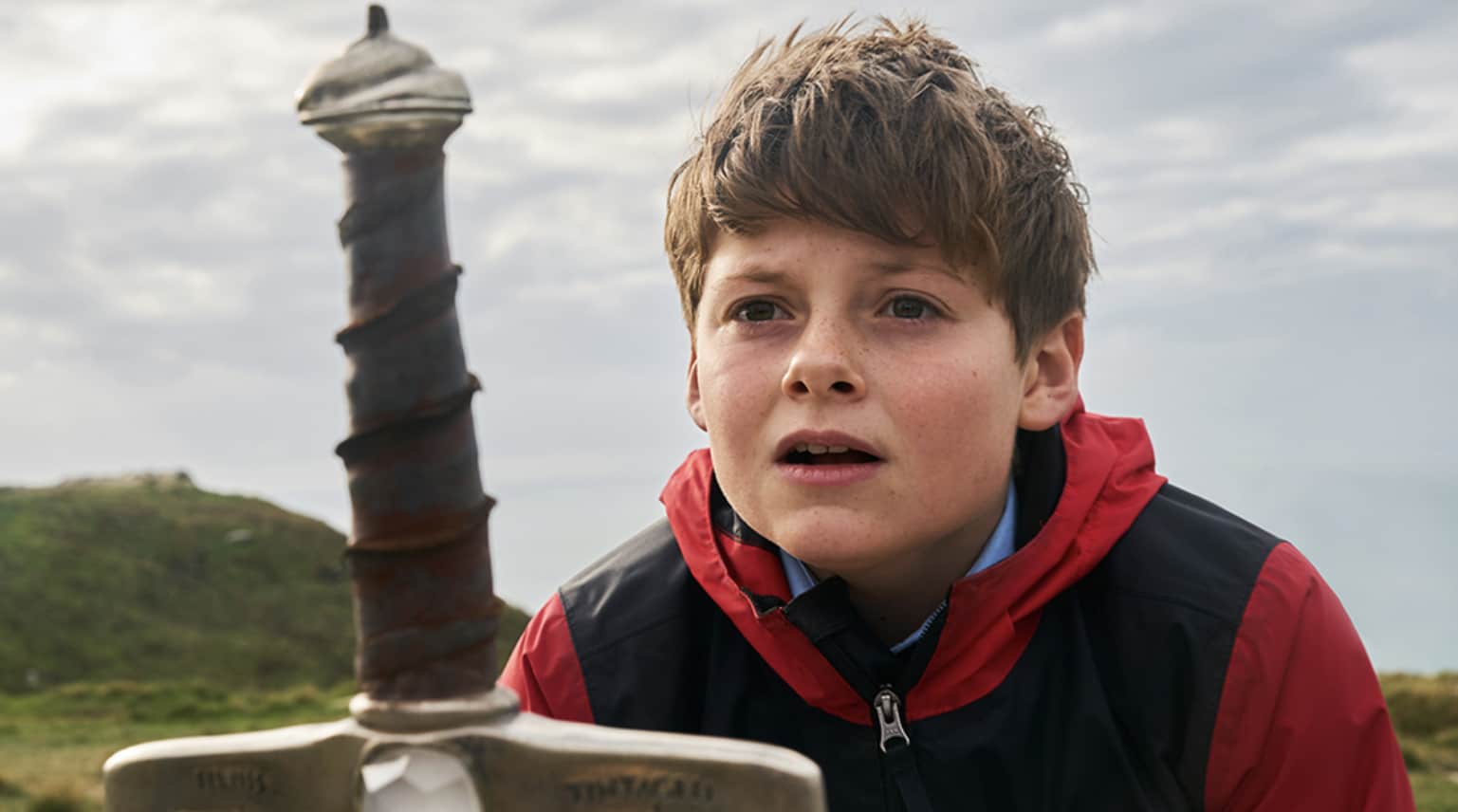 “The Kid Who Would Be King”, a 20th Century Studios movie, will be coming to Disney+ in the United States on Friday, 16 April.

The movie is already on Disney+ in some regions such as Australia.