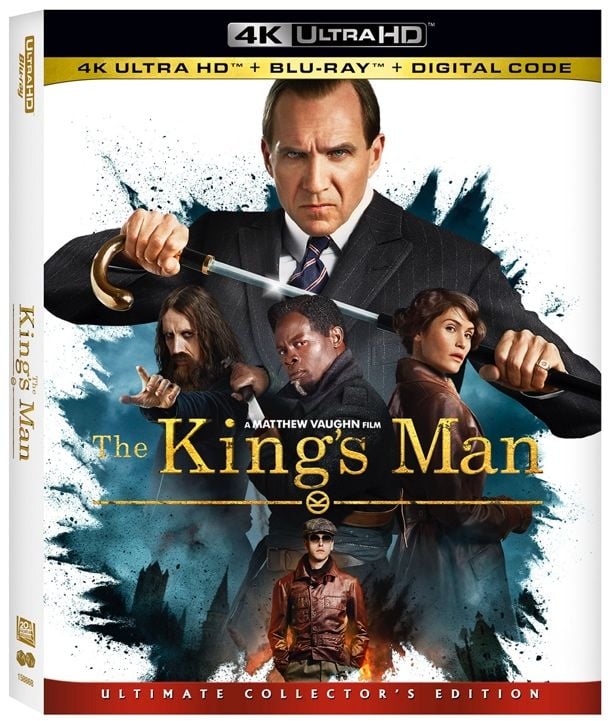 Uncover the secrets of the world’s most stylish spy organization and learn how it all began with the ingenious and action-packed origin story The King’s Man. From masterful filmmaker Matthew Vaughn, The King’s Man explores the mythology of the very first independent intelligence agency. Set in the historic WWI era, the lethal yet impeccably trained spies take on the ultimate mission to save the fate of humanity. Add the film to your Kingsman collection on Digital February 18 and on 4K UHD, Blu-ray and DVD February 22.

Also for fans of the stylish spy series comes The Kingsman Collection. All three films, with bonus features, together for the first time. The collection will be available digitally on February 18 and as a collectible SteelBook on February 22. 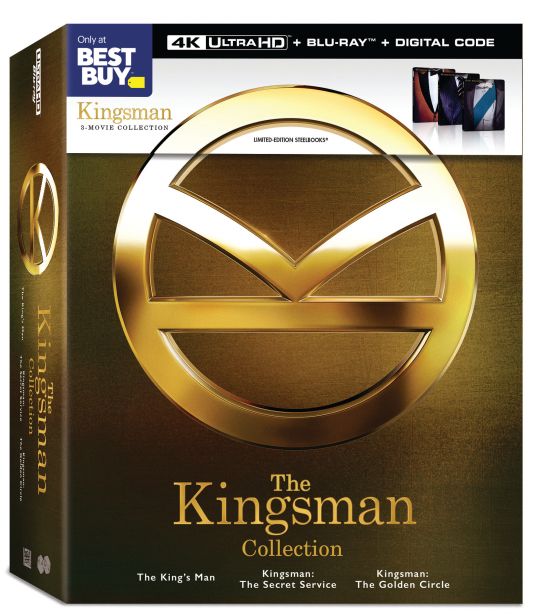 The Kingsman Collection will also be available globally on Digital and Blu-ray in the following markets:

Set during WWI, The King’s Man tells the exhilarating origin story of Kingsman, the world’s very first independent intelligence agency. As a collection of history’s worst tyrants and criminal masterminds gather to plot a war to wipe out millions across the globe, one man must race against time to stop them.

and Charles Dance as Kitchener

You can watch a trailer for The King’s Man below: