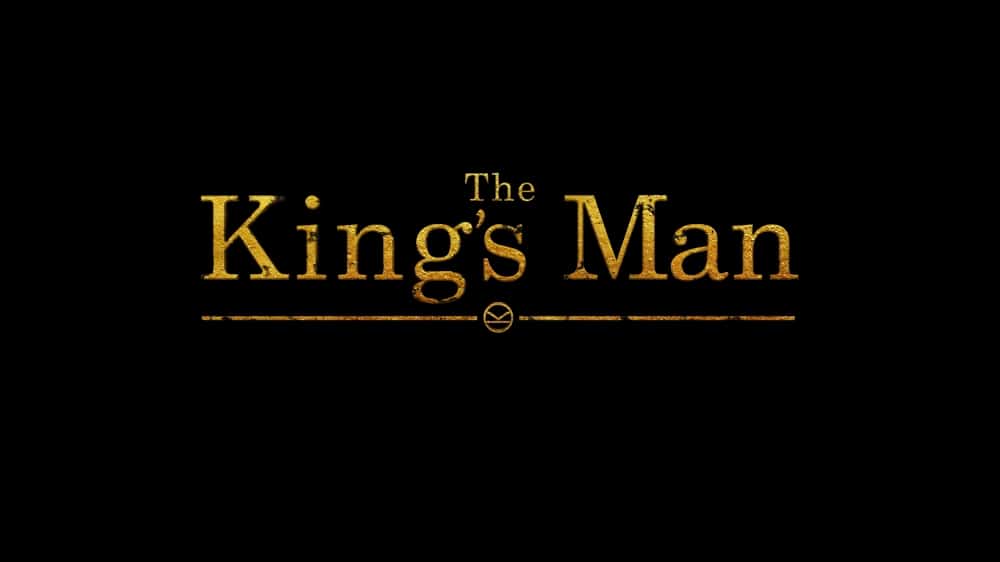 Today, Disney+ announced that 20th Century Studios’ “The King’s Man” will debut on Disney+ under the Star banner in select international markets and on Star+ in Latin America as follows: