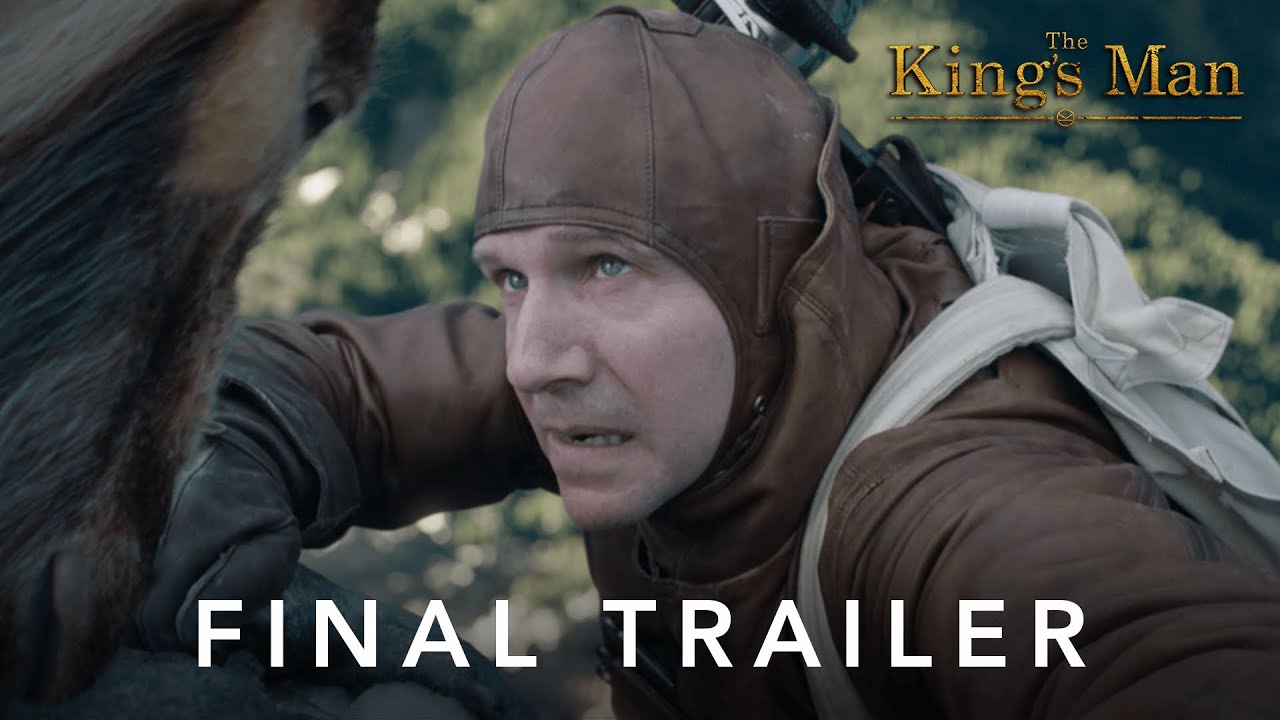 20th Century Studios has released the final trailer for “The King’s Man” which releases in theaters this December.

Watch the final trailer below: