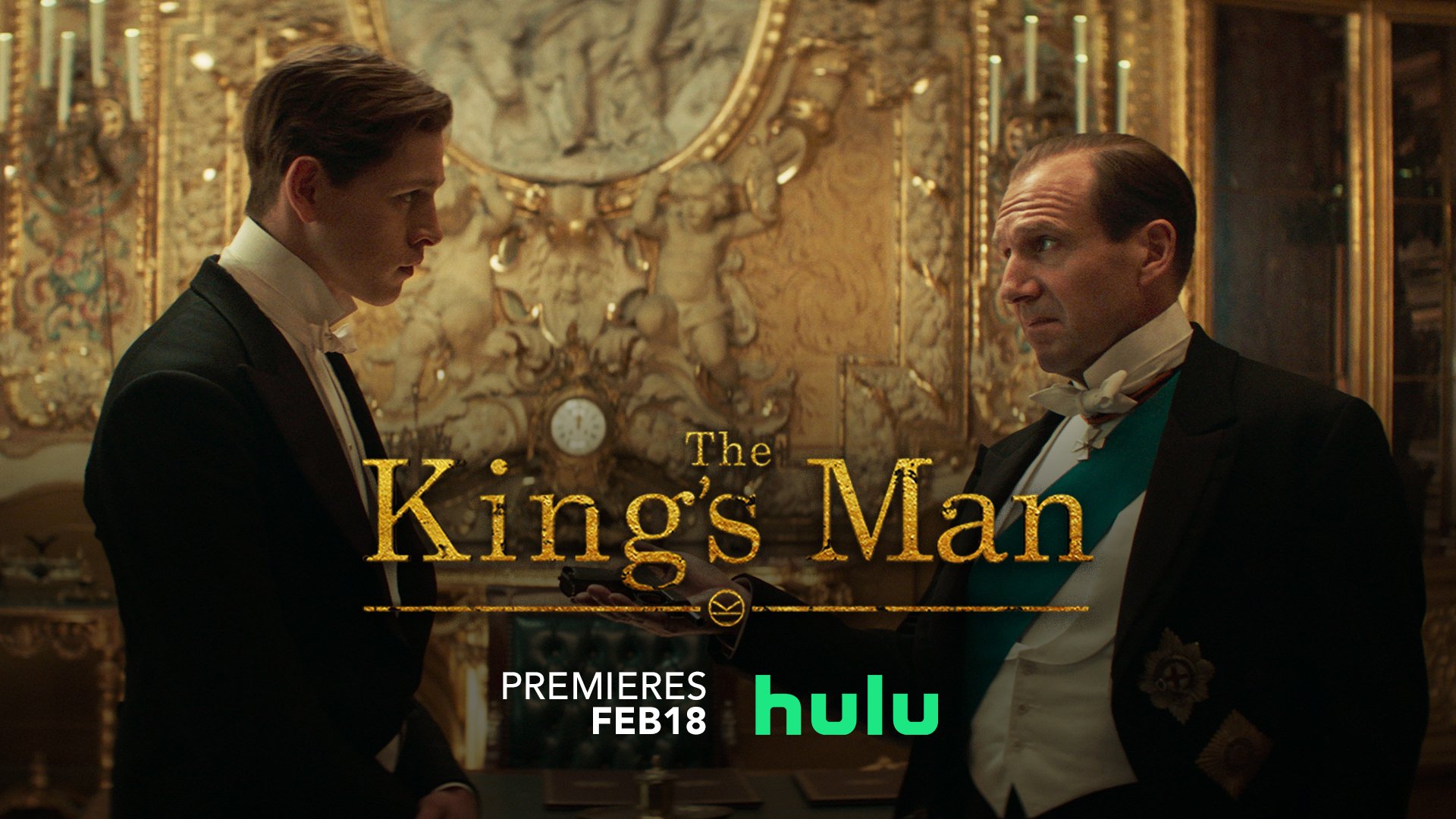 20th Century Studios has announced that “The King’s Man,” which was released in theaters in December, will arrive on Hulu in the United States on Friday, February 18, 2022.

In one month, the greatest spy agency is coming home. @KingsManMovie premieres February 18 on @Hulu. pic.twitter.com/qnWNOyOcqL