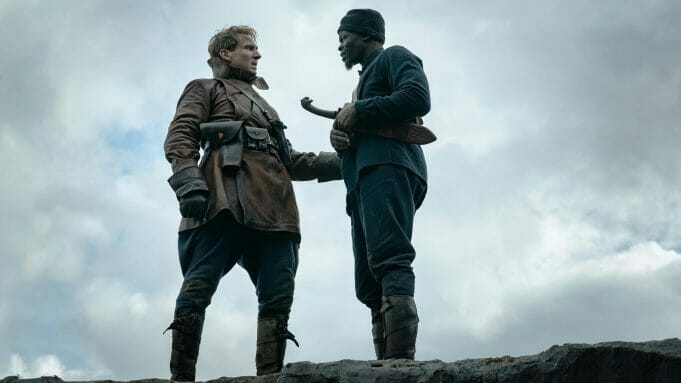 The Walt Disney Company has already reshuffled nearly all of its theatrical release calendar due to the coronavirus crisis.  Some movies have been postponed until 2021 or later while others have skipped its theatrical release entirely and landed on Disney+. The most recent movie to shift to the streaming service is Disney’s live-action “Mulan”, which will arrive on a “premiere access” basis costing US subscribers $29.99 and roughly $26 for subscribers in many other countries.

“The King’s Man” has been postponed numerous times since it was first slated to premiere in November of 2019. The film was moved to February 14, 2020 before moving to September 18th of this year.

Check out the trailer for “The King’s Man” below: