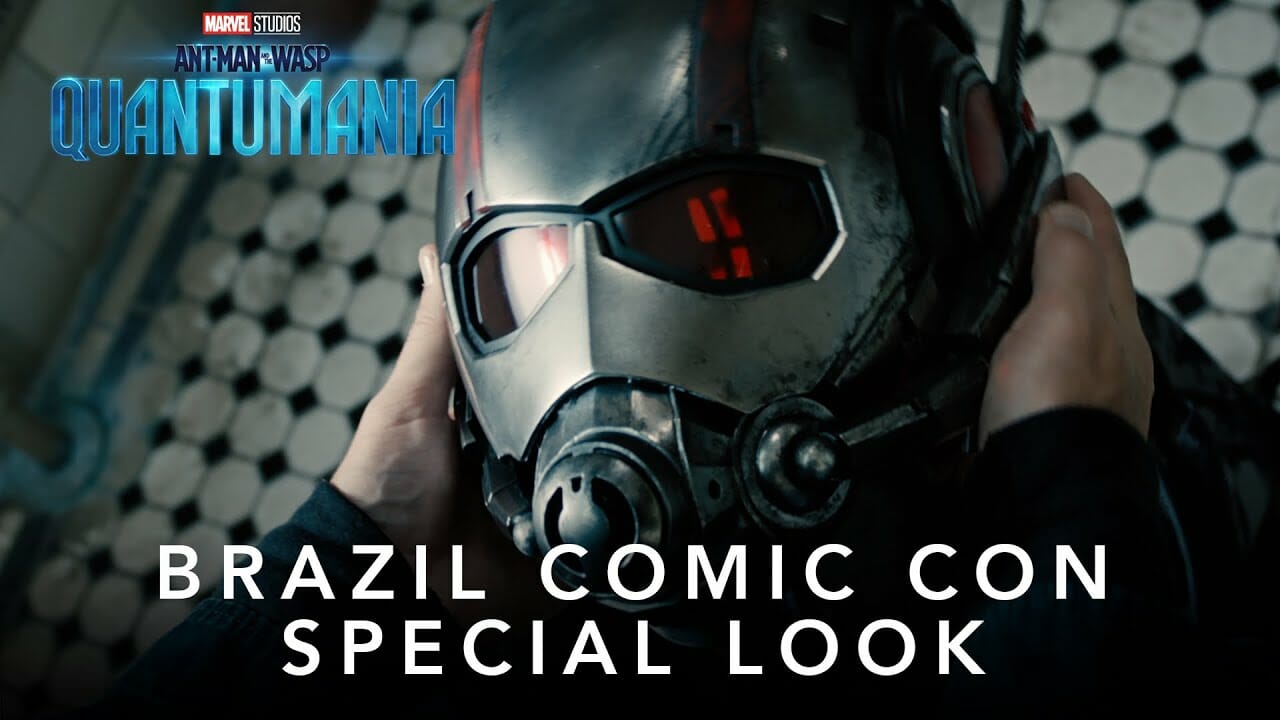 Witness the legacy of Ant-Man in this special look from Brazil Comic Con in the video below.