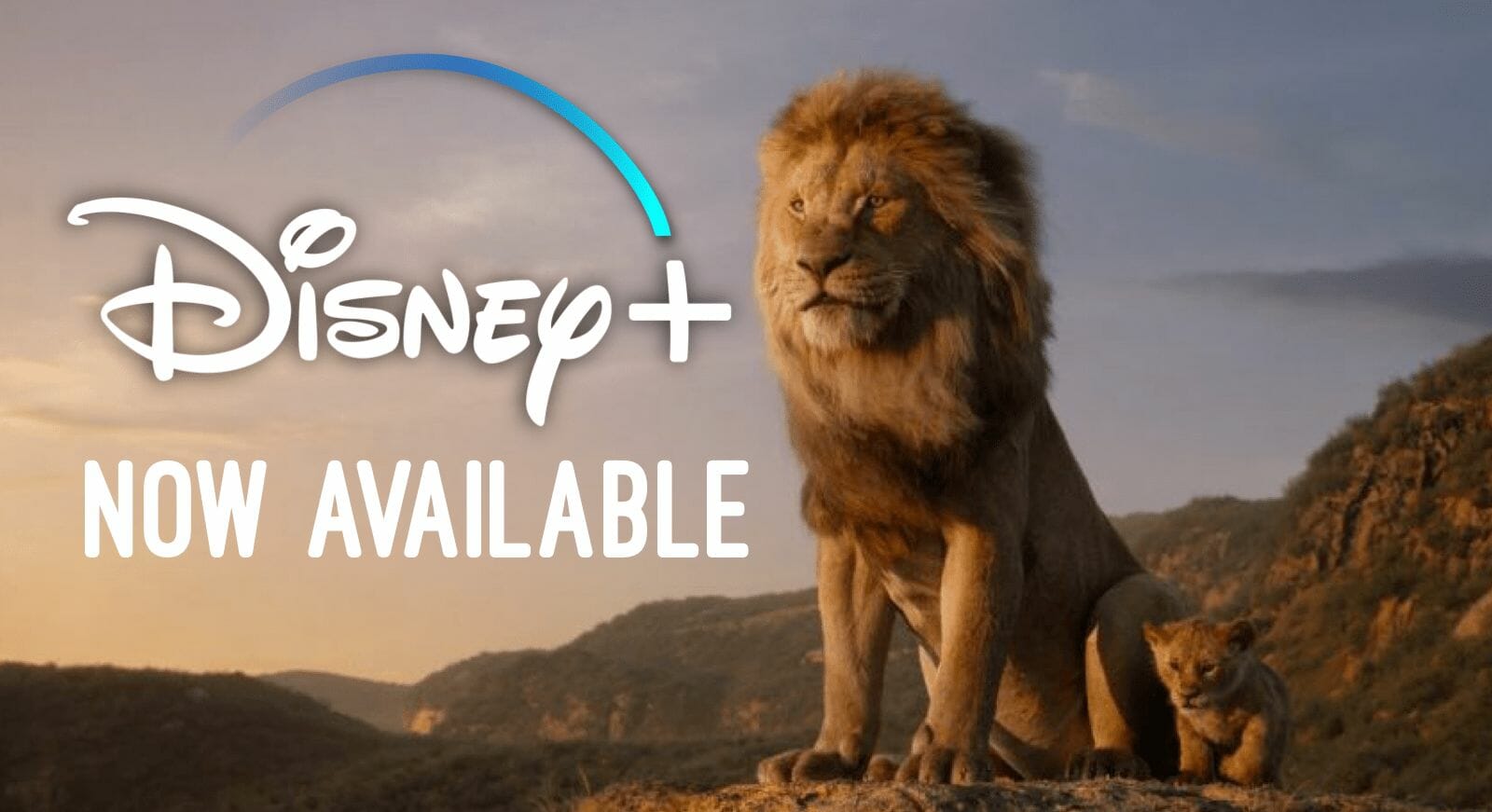 As of today the 2019 version of “The Lion King” is now available to stream on Disney+.

The movie is available in the United States, Canada, New Zealand and Australia. “The Lion King” will be released on February 22nd in the Netherlands.

The Lion King is a 2019 American animated musical film directed and produced by Jon Favreau, written by Jeff Nathanson, and produced by Walt Disney Pictures. It is a photorealistic computer-animated remake of Disney’s traditionally animated 1994 film of the same name. The film stars the voices of Donald Glover, Seth Rogen, Chiwetel Ejiofor, Alfre Woodard, Billy Eichner, John Kani, John Oliver, and Beyoncé Knowles-Carter, as well as James Earl Jones reprising his role from the original film. The plot follows Simba, a young lion who must embrace his role as the rightful king of his native land following the murder of his father, Mufasa, at the hands of his uncle, Scar.