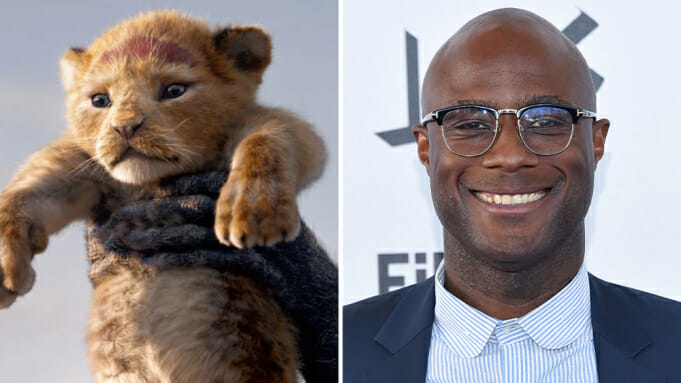 According to the DisInsider, Barry Jenkins’ sequel to The Lion King will be starting production in the summer of 2021.

The sequel to 2019’s live action remake is currently casting actors to play the roles of young Scar and Mufasa.

Announced during the Disney Investor Day in December, the sequel is rumoured to explore the origin of Mufasa, which this casting breakdown confirms.

There is no release date announced, but it is likely that the sequel will get a theatrical release, rather than going straight to Disney+