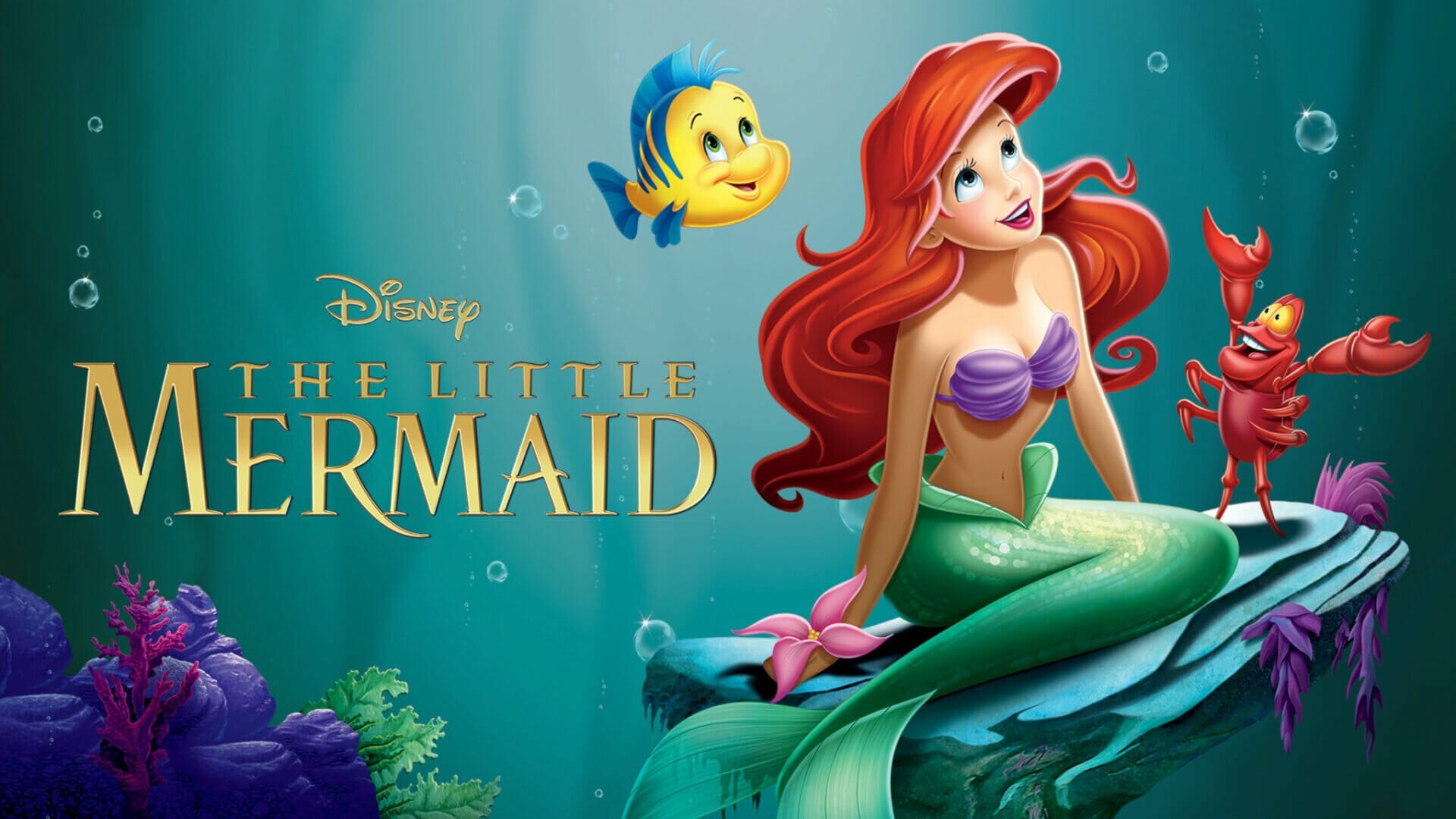 Disney’s The Little Mermaid (1989) is among the 25 films named today to the National Film Registry of the Library of Congress.

“Films have become absolutely central to American culture by helping tell our national story for more than 125 years,” Carla Hayden, Librarian of Congress, said in a statement. “We are proud to add 25 more films by a group of vibrant and diverse filmmakers to the National Film Registry as we preserve our cinematic heritage. We’re grateful to the entire film community for collaborating with the Library of Congress to ensure these films are preserved for the future.”

In 1989, The Little Mermaid kicked off Disney’s renaissance of animated musical films. In the title role as Ariel was Disney Legend Jodi Benson, a young Broadway actress who was encouraged to audition for the part by the film’s lyricist, Disney Legend Howard Ashman. Some 33 years later, Benson said she still performs Ariel’s big song, “Part of Your World,” every week.

“I’m thrilled and honored on behalf of my character and The Walt Disney Company for the Library selecting our very special film,” Benson said in an interview. The selection, she said, “is really amazing and such an honor.”

Each year since 1989, the Library of Congress has named 25 films that it deems as “culturally, historically, or esthetically important” to its National Film Registry. Online nominations from the general public are part of the selection process, and the Library of Congress reported that 6,865 titles were submitted for consideration this year.