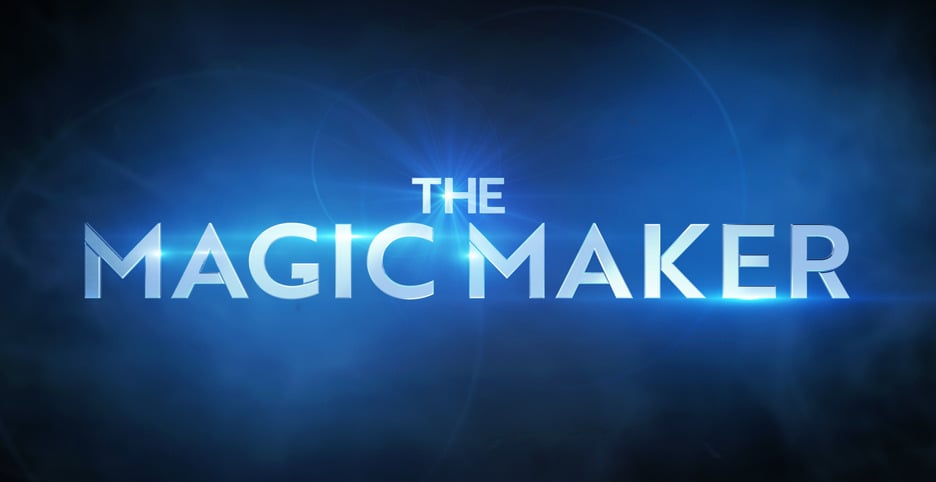 Disney has announced that the ABC Holiday Special, “The Magic Maker”, will be coming to Disney+ in the United States on Friday, December 17th.  The special originally aired on ABC on Thanksgiving and is currently available to stream on Hulu in the United States.

Famed magician Adam Trent breaks the No. 1 rule of magic and puts magic in the hands of everyday people to help them with the biggest and most emotional moments of their lives. Whether it’s helping a U.S. soldier “magically” reappear to his family after serving overseas or teaching a nervous young man to “walk on water” for his marriage proposal, Adam Trent spends this holiday amazing and astonishing viewers while making dreams come true as “The Magic Maker.”

You can watch a clip from the special below: