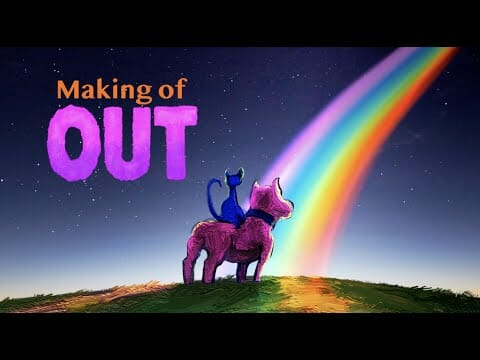 Disney has announced that a new behind the scenes video on the Pixar Sparkshort “Out” will be released on Disney+ on Friday, December 4th.

“Out” tells the story of Greg, who on an average day,  has a life that is filled with family, love and a rambunctious little dog – but despite all of this, Greg has a secret. Today is different, though. With some help from his precocious pup, and a little bit of magic, Greg might learn that he has nothing to hide.

You can watch a video of The Making of “Out” below: