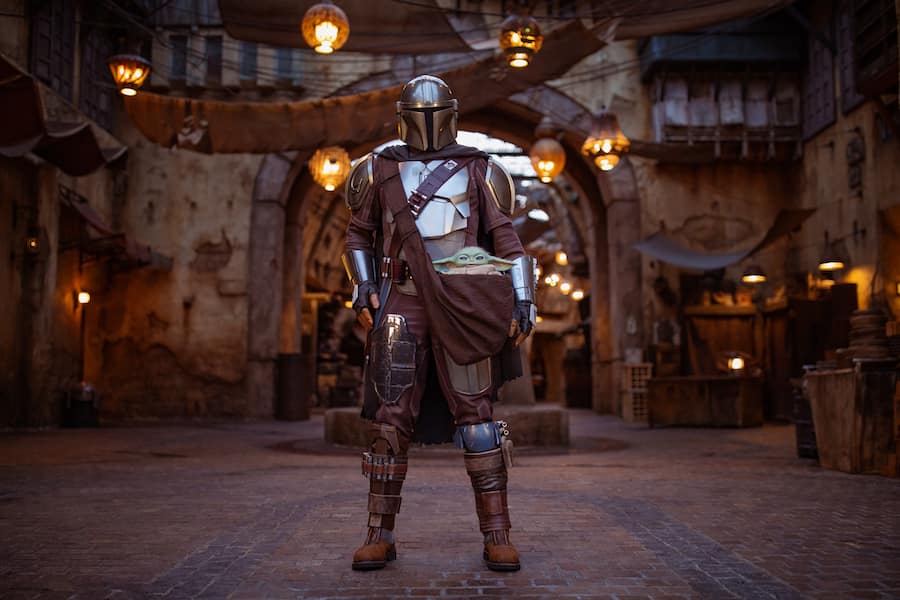 The Mandalorian and Grogu will be arriving at Star Wars: Galaxy’s Edge at Disneyland Park in California on Friday, November 18, 2022.

Arriving TOMORROW! We have spoken. https://t.co/FKYO6E8hSd

Last September, during the D23 Expo, Disney Parks, Experiences and Products Chairman Josh D’Amaro announced the duo would be arriving soon at the park. 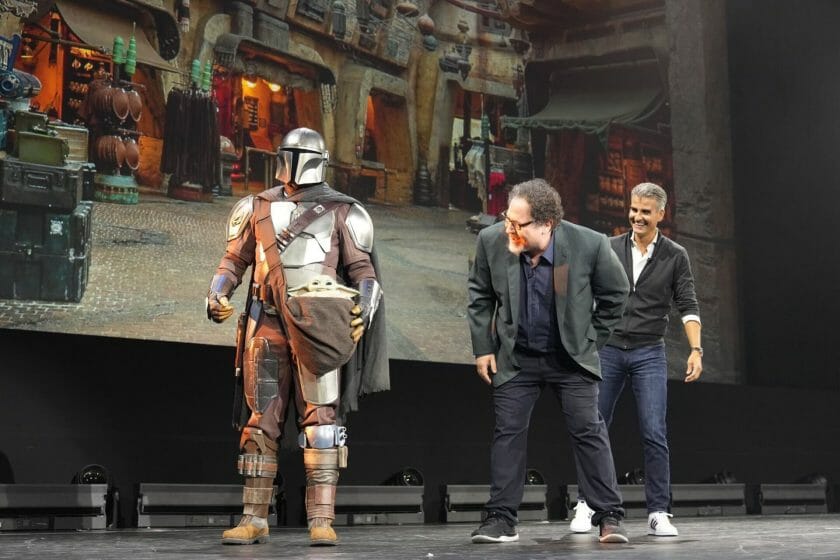 Since opening Star Wars: Galaxy’s Edge in 2019, Star Wars storytelling has expanded to include more new characters and tales from that galaxy far, far away. At Disneyland Resort, some of those new stories were incorporated in the land earlier this year with legendary bounty hunter Boba Fett and mercenary Fennec Shand. Today, it was announced that The Mandalorian and Grogu will make their first appearance on Batuu at Disneyland park starting in mid-November.