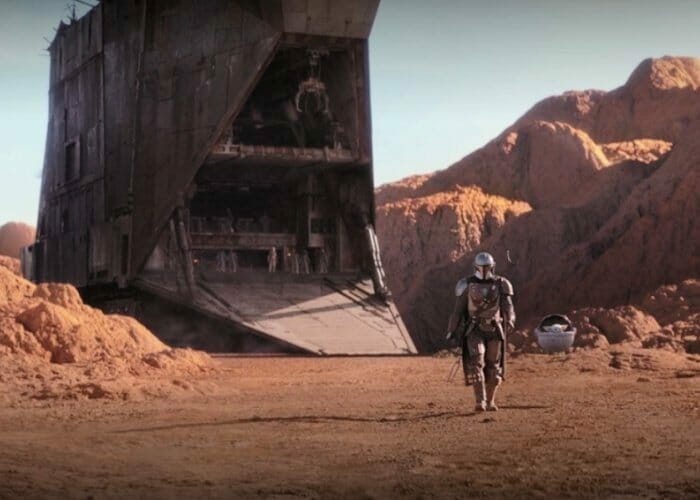 The visual effects company behind Star Wars, Industrial Light & Magic, has released a video showing how they used Epic Games’ Unreal Engine to create landscapes for The Mandalorian. This is cutting edge technology and will change how films are made in the future.

The company used Unreal Engine to build entire 3D environments for the Star Wars live action series, displaying them on giant LED screens surrounding the set. They were literally surrounded by a massive 20’ high by 270-degree semicircular LED video wall and ceiling with a 75’-diameter performance space.

Take a look at the behind-the-scenes video below and prepare to be wowed!