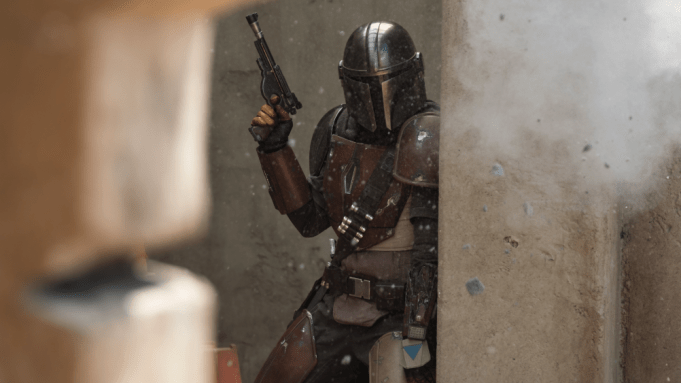 The fifth  episode of The Mandalorian is now available on Disney+ in the UK, Ireland, Germany, Italy, Spain, Austria and Switzerland.

Here’s a description of the episode: