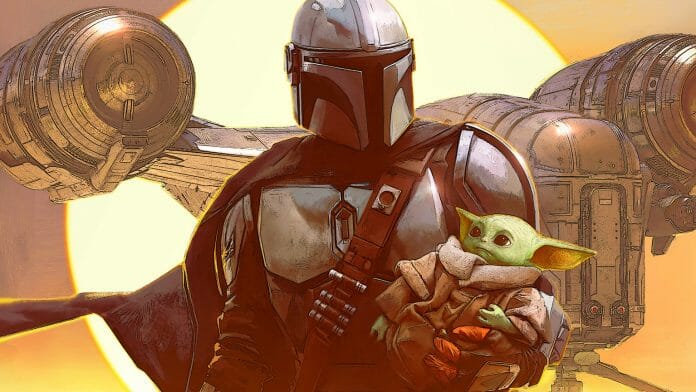 Star Wars has announced that “The Mandalorian” will be spinning off into books, comics and more starting this fall with releases planned through the winter and spring. At least six books based on the series are on the way with magazine, novelty, and coloring and activity titles already in the works. 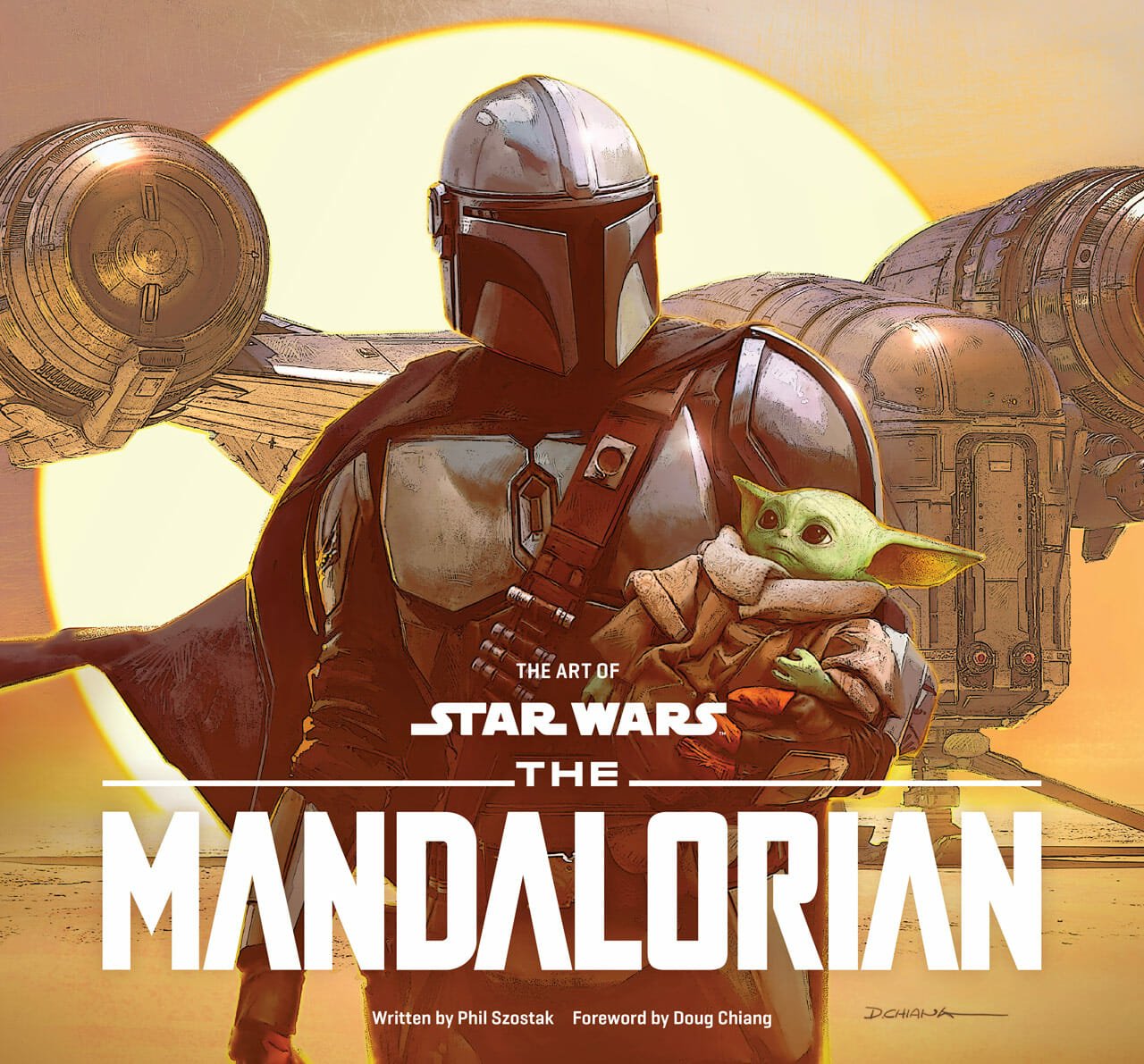 Check out the list below for a look at what’s coming, and get a sneak peek at the cover for The Art of “The Mandalorian” (Season One) featuring a new illustration by Lucasfilm’s Doug Chiang:

Younger kids can also look forward to a Little Golden Book and a Screen Comix retelling of Season One.