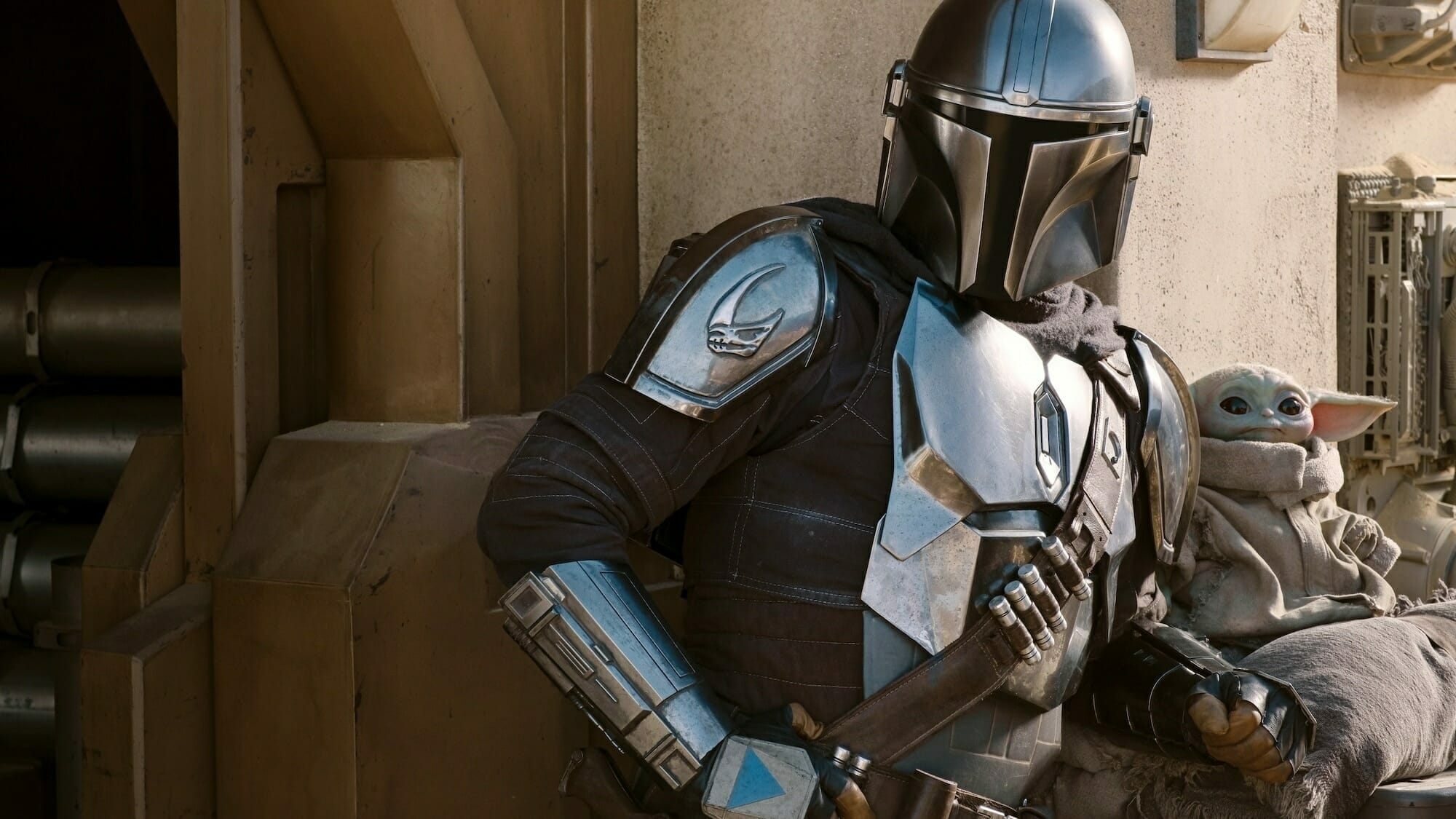 The second episode from the second season of ‘The Mandalorian’ is now available to stream globally.