Skip to content
Home » Blog » ‘The Mandalorian’ Returning for Season 4 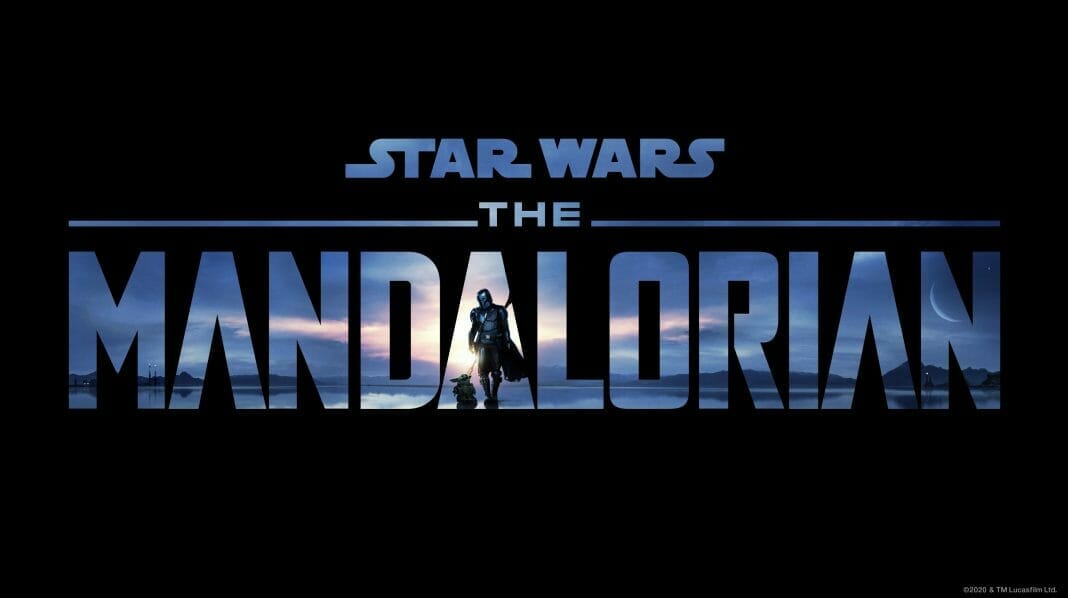 Earlier this week during the first “Lucasfilm’s Studio Showcase” panel at Star Wars Celebration, it was announced that Season 3 of “The Mandalorian” will begin streaming on Disney+ in February 2023.

Even though we have few details about “The Mandalorian” season 3, Jon Favreau confirmed with Cinema Blend that he has begun writing Season 4.

Favreau explained that the writing Dave Filoni is doing for Ahsoka is “very much informing” the work he is doing on The Mandalorian Season 4:

“With television, we’re very lucky that we don’t have to rush things through into an hour-and-a-half, two hours. We get to tell stories slowly. So now, as Dave [Filoni]’s doing Ahsoka, it’s very much informing the writing that I’m doing for [The Mandalorian] Season 4. It becomes – how should I put it – more precise.”

The news certainly isn’t surprising considering “The Mandalorian” has been a huge success for Disney+. No further details have been announced at this.