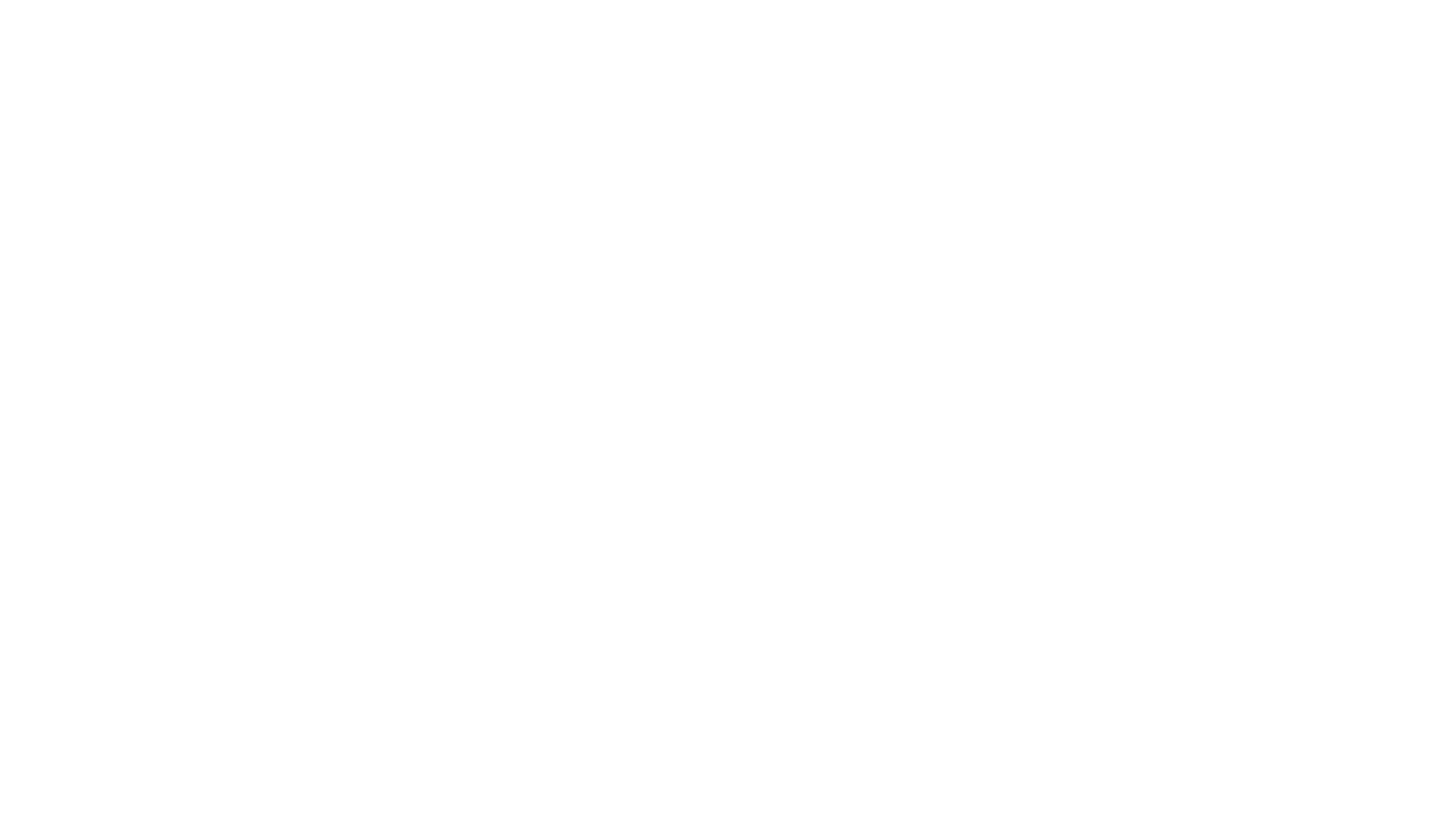 The Mandalorian has really been able to garner huge success as one of the staple series on Disney+! Especially anything regarding The Child, also dubbed “Baby Yoda” by the internet, has become a huge topic to talk about on the internet. But let’s try to break this series down and why it has so many people talking. There will be light spoilers specifically covering the first couple of episodes but nothing on the ending of the series!

The Mandalorian takes place 5 years after Return of the Jedi. Luke saved the galaxy and the Empire has fallen. Everything should be pretty peaceful now right? Well, not exactly! The galaxy is a pretty big place obviously, so this series is set in the outer rim territory which is kind of untouched by the recently established New Republic. The Mandalorian is a bounty hunter who works within a guild to do jobs for payment.

This series has 8 episodes, that range anywhere between 30 – 48-minute episodes, to tell a compelling story and create characters we care about. I can happily say it does just that. The story is something I think most Star Wars fans will appreciate, even the ones who have not enjoyed the Sequel Trilogy. Jon Favreau (Iron Man, Jungle Book) created the series, is the head writer and the showrunner of The Mandalorian. You also have Dave Filoni (The Clone Wars, Rebels), who was a massive player on the animation side of things, finally getting a shot at live action. With these two people working on the series you honestly get something very special that feels like authentic Star Wars. Of course, there were other great directors that helped bring to life Jon’s vision, such as Debra Chow, Rick Famuyiwa, Bryce Dallas Howard, and Taika Waititi. 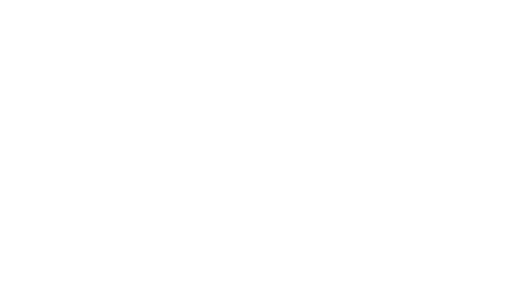 All these people help envision this great story about a Mandalorian bounty hunter who has been doing jobs and not thinking much about others. Of course, everything changes the Mandalorian’s life when he finds out one of his targets is a helpless child (who looks strikingly similar to the same species Jedi Master Yoda is). Pedro Pascal does a great job at portraying a character who is always wearing a mask. Through his mannerisms and his voice, he is able to convey his emotions pretty well. Along his journey he meets a few interesting characters, such as Cara Dune (a former shock trooper for the Rebel Alliance), Kuill (an Ugnaught who used to work for the Empire), and the bounty hunting droid IG-11 who is voiced by Taika Waititi. All these characters work great in the world of Star Wars and bring great chemistry whenever they are on screen together.

This series just has the heart and soul of what Star Wars truly is. Especially as their first TV outing, The Mandalorian was definitely a success for Lucasfilm in my book. Everything from the aesthetic and feel to the story and characters just feels like Star Wars. It uses a good bit of practical effects but uses CGI when needed. There is definitely something for everyone in this series. Fans of the Prequels, Originals, The Clone Wars, Rebels, and even people who have never even seen Star Wars can appreciate this series. It’s fun, entertaining, action-packed, story driven, and a whole lot of Star Wars!!!