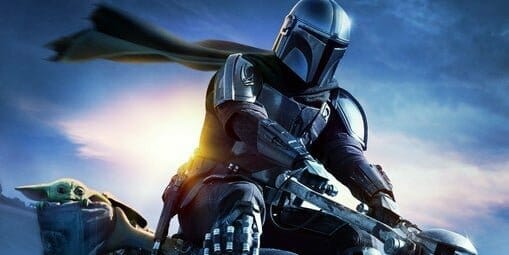 The moment millions have been waiting for is finally here! The first episode from the second season of ‘The Mandalorian’ is now available to stream globally.

If you need a recap before watching the second season, we’ve got you covered below!