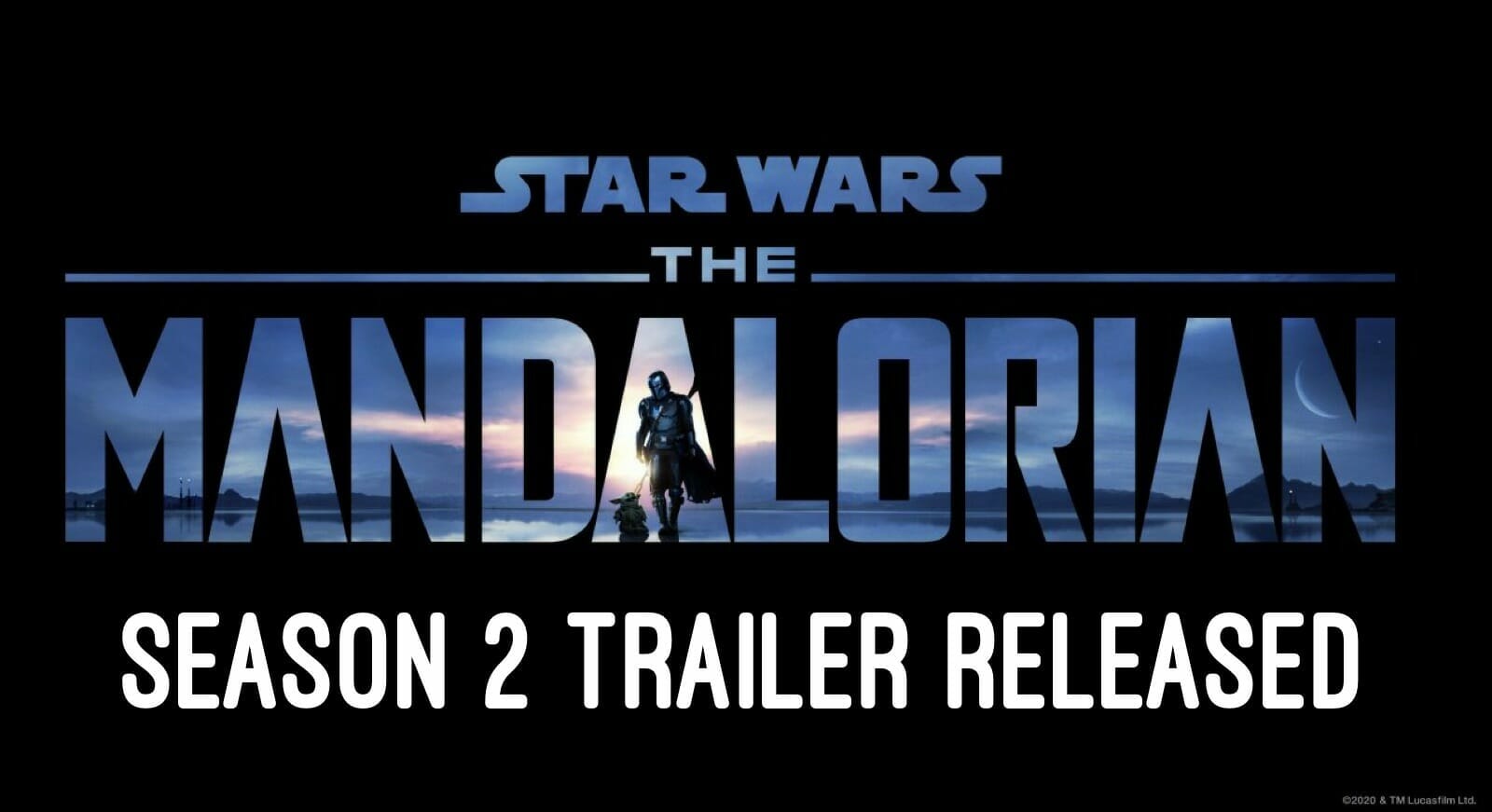 Disney+ just dropped the trailer for The Mandalorian Season 2.  Check it out below:

“Wherever I go, he goes.” Watch the brand new trailer for #TheMandalorian and start streaming the new season October 30, only on #DisneyPlus. pic.twitter.com/GZnuHpzDur

Also, check out the brand-new poster for Season 2! 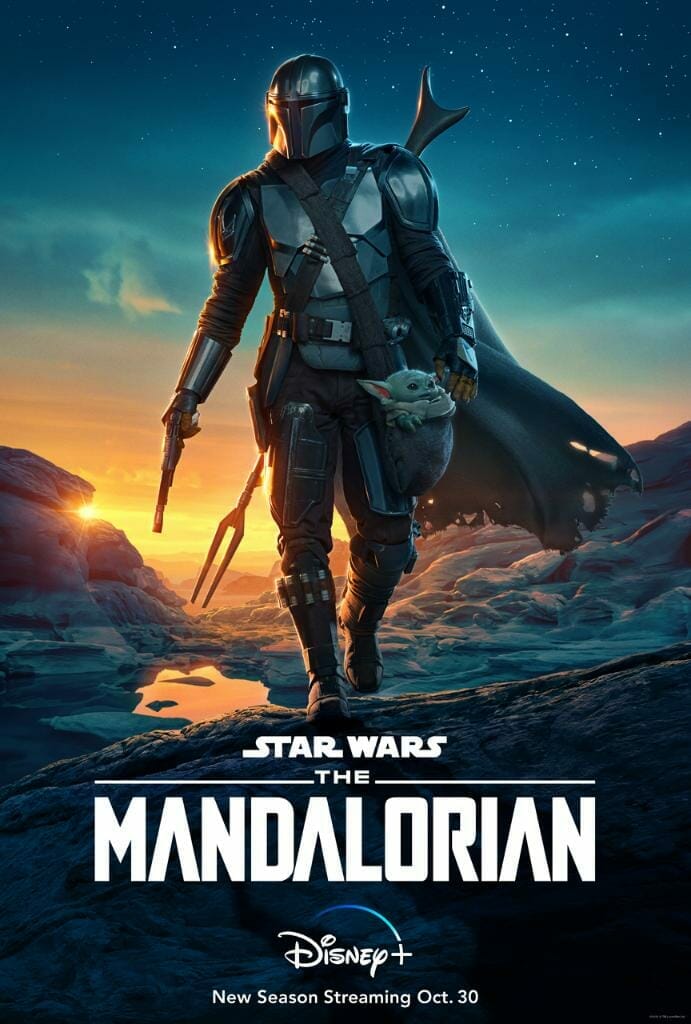 The Mandalorian and the Child continue their journey, facing enemies and rallying allies as they make their way through a dangerous galaxy in the tumultuous era after the collapse of the Galactic Empire. The Mandalorian stars Pedro Pascal, Gina Carano, Carl Weathers and Giancarlo Esposito.