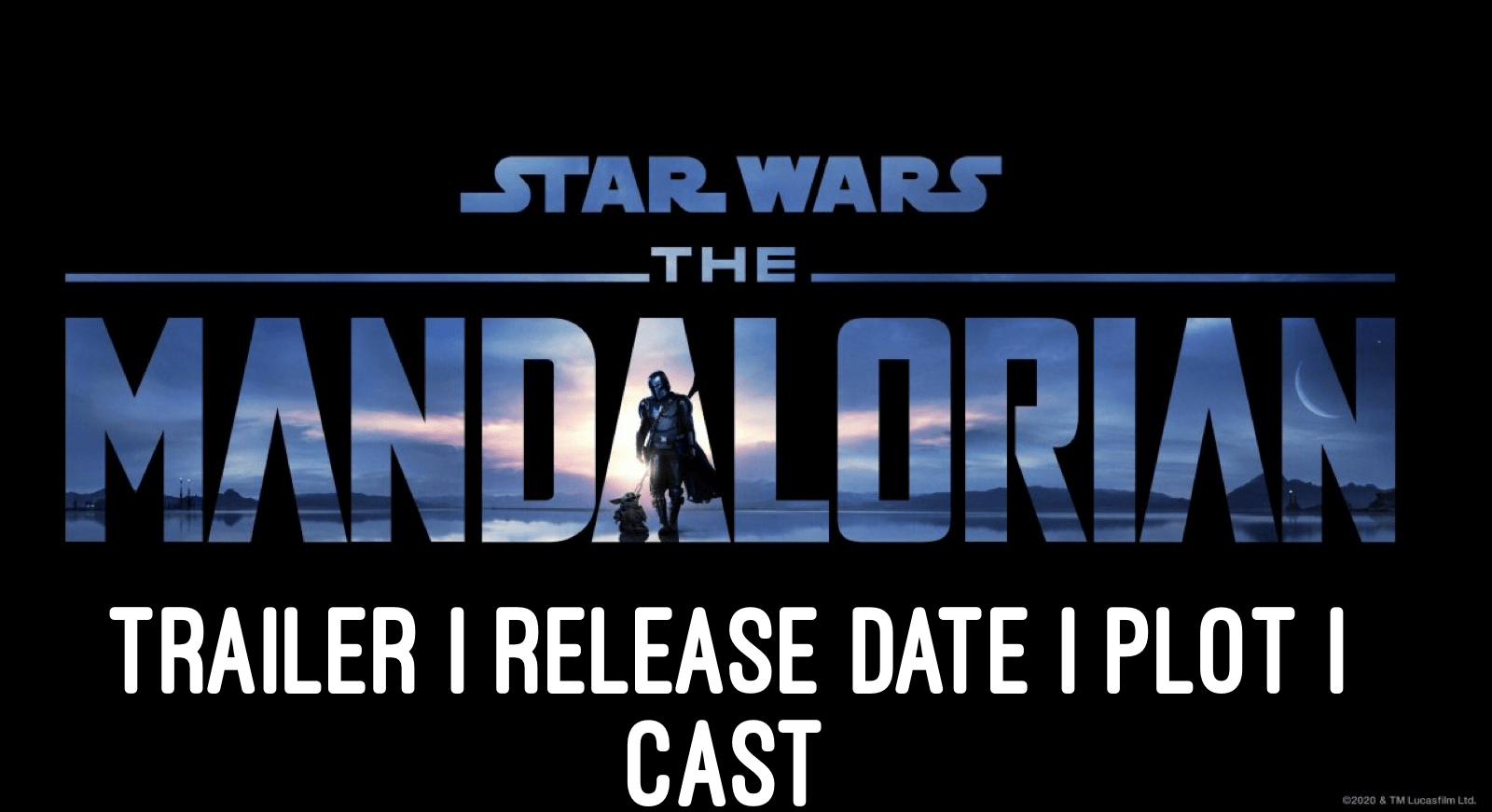 What will happen in The Mandalorian season 2?

During the second season, The Mandalorian and the Child continue their journey, facing enemies and rallying allies as they make their way through a dangerous galaxy in the tumultuous era after the collapse of the Galactic Empire. “The Mandalorian” stars Pedro Pascal, with guest stars Gina Carano, Carl Weathers and Giancarlo Esposito. Directors for the new season include Jon Favreau, Dave Filoni, Bryce Dallas Howard, Rick Famuyiwa, Carl Weathers, Peyton Reed and Robert Rodriguez. Showrunner Jon Favreau serves as executive producer along with Dave Filoni, Kathleen Kennedy and Colin Wilson, with Karen Gilchrist serving as co-executive producer.

The Mandalorian season two will arrive on October 30, 2020. Disney will release new episodes each week, just like the first season, for a total of 8 episodes.

What time will new episodes from The Mandalorian be released?

We’ll assume that Disney will continue the same release time as they’ve done with all of their original content so far, meaning that new episodes of “The Mandalorian’ will drop at 12:01 am pacific time.

Has a trailer been released for ‘The Mandalorian’ season 2?

Disney has released a main trailer and a TV spot. You can check them both out below.

The only names officially confirmed so far are Pedro Pascal (who plays the show’s title character) along with Carl Weathers as bounty hunter boss Greef Karga, Gina Carano as ex-soldier Cara Dune and Giancarlo Esposito as the formidable Moff Gideon.

Disney has released a selection of character posters. Check them out below!

We are inching closer and closer to the highly-anticipated Season 2 premiere of “The Mandalorian”, and today Disney+ shared brand-new character artwork from the critically acclaimed series.  Check out the key art below: