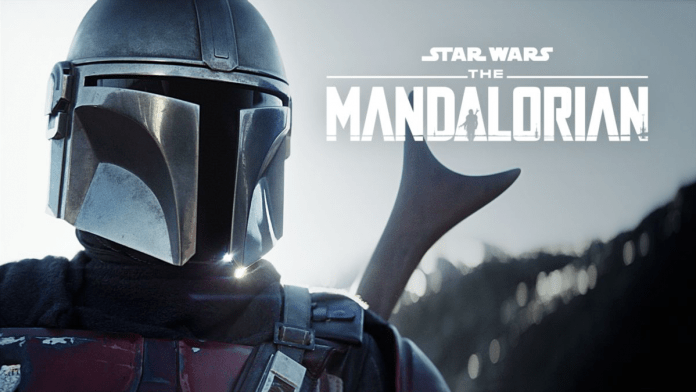 A couple months ago,  Jon Favreau confirmed that Season 2 of “The Mandalorian” will hit its target release date later this year since filming wrapped before COVID-19 halted television and film production around the world.  Since then, fans have been anxiously awaiting more details for the sophomore season which has been tightly under wraps or perhaps a teaser trailer of what we can expect later this year.

Kessel Run Radio podcast host Noah Outlaw, the same source who said Donald Glover was in talks to reprise his role of  Lando Calrissian for a spin-off series on Disney+, recently posted on his Twitter account that the first trailer for “The Mandalorian” Season 2 will be arriving in the next few weeks.  You can see that Tweet below:

Season 2 of “The Mandalorian” is set to premiere this October on Disney+. Returning for season two are Pedro Pascal as The Mandalorian, Gina Carano as Cara Dune, Carl Weathers as Greef Karga, Emily Swallow as the Armorer, Giancarlo Esposito as Moff Gideon and Bill Burr as Mayfield.