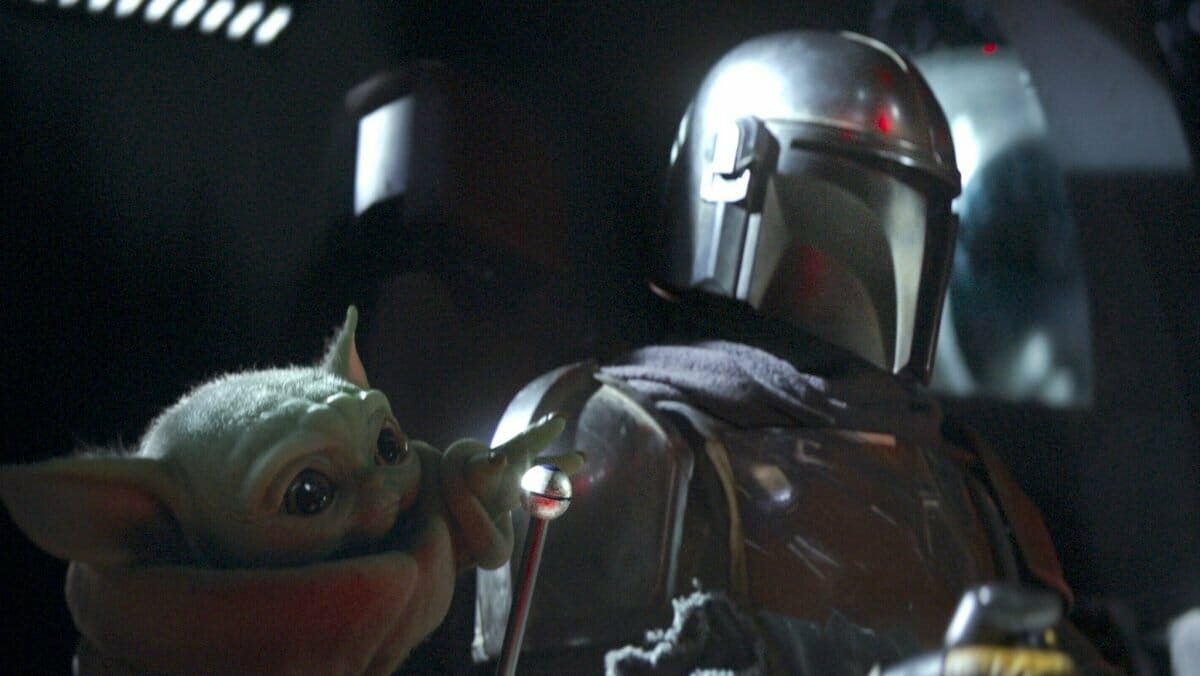 A couple months ago,  Jon Favreau confirmed that Season 2 of The Mandalorian will hit its target release date of October this year since filming wrapped before COVID-19 halted television and film production around the world.  Since then, fans have been anxiously awaiting more details for the sophomore season and more importantly a teaser trailer and premiere date.

There have been a lot of rumors circulating online this past week that Disney/Lucasfilm will drop The Mandalorian Season 2 trailer this weekend.  More specifically, tonight or Saturday during the NBA game on ESPN or ABC, which are both Disney-owned companies.

Below are the details for both of those games:

Season 2 of The Mandalorian is set to premiere this October on Disney+. Returning for season two are Pedro Pascal as The Mandalorian, Gina Carano as Cara Dune, Carl Weathers as Greef Karga, Emily Swallow as the Armorer, and Giancarlo Esposito as Moff Gideon.