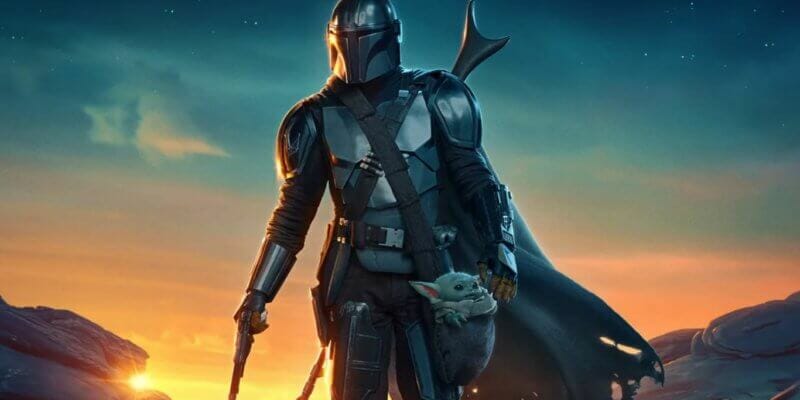 Following the Season 2 finale of The Mandalorian, it was revealed that The Book of Boba Fett would be coming to Disney+ in December 2021.  The new stand-alone series will star Temuera Morrison (Boba Fett) and Ming-Na Wen (Fennec Shand) as well as be executive produced by Jon Favreau, Dave Filoni, and Robert Rodriguez.  Filming for Season 3 of The Mandalorian was then scheduled to begin after The Book of Boba Fett wrapped filming.

Earlier this week, we learned The Book of Boba Fett had officially wrapped filming season 1.  The news came from Ming-Na Wen who posted a photo of the wrap gift she received on Twitter.  This should have meant that production would soon be gearing up for Season 3 of The Mandalorian, but now according to Collider, that might not be the case.

Due to filming going on at the LA stages for Disney+’s upcoming Obi-Wan Kenobi series, the outlet says it now looks more likely that cameras won’t start rolling until the end of 2021 or even possibly early 2022. This means that the earliest the season could premiere on Disney+ is late 2022.  The delay could also be due to Pedro Pascal who plays Din Djarin in The Mandalorian.  The actor has signed on to star in the video adaptation of The Last of Us which is set to film in Canada from July of this year until June 2022.

We’ll keep you informed with any further updates.