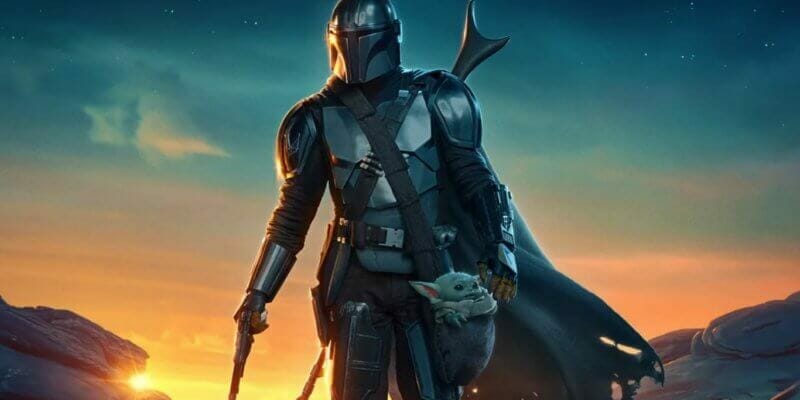 Season 2 of the smash-hit series “The Mandalorian” concluded on December 18, 2020 on Disney+.  Since then, fans have been anticipating what the next chapter will hold in store for Din Djarin and Grogu.  Last week, there were was a report from Production Weekly that suggested season 3 could begin filming this August. Today, there’s some new revelations that point to an earlier film date start – this spring!

The news comes from the Film & Television Industry Alliance which says “The Mandalorian” season 3 has a current start date of April 5th and is set to film in Los Angeles.  You can see that tweet below:

Details for the third season are being kept under wraps, but we do know that series creator Jon Favreau has been hard at work on the new season for months.   Favreau recently shared in an interview on “Good Morning America” that  “The Mandalorian” season 3 will begin filming after “The Book of Boba Fett” which they’ve already started working on.

During Disney’s Investor Day presenation back in December, Disney announced that season 3 of “The Mandalorian” would arrive on Disney+ in December 2021, however due to ongoing changes with the current pandemic, that could always change.

“Andor,” another Star Wars series for Disney+, has already started filming, and the “Obi-Wan Kenobi” limited series is set to begin filming in March.

Season 1 and 2 of “The Mandalorian” are available to stream now on Disney+.