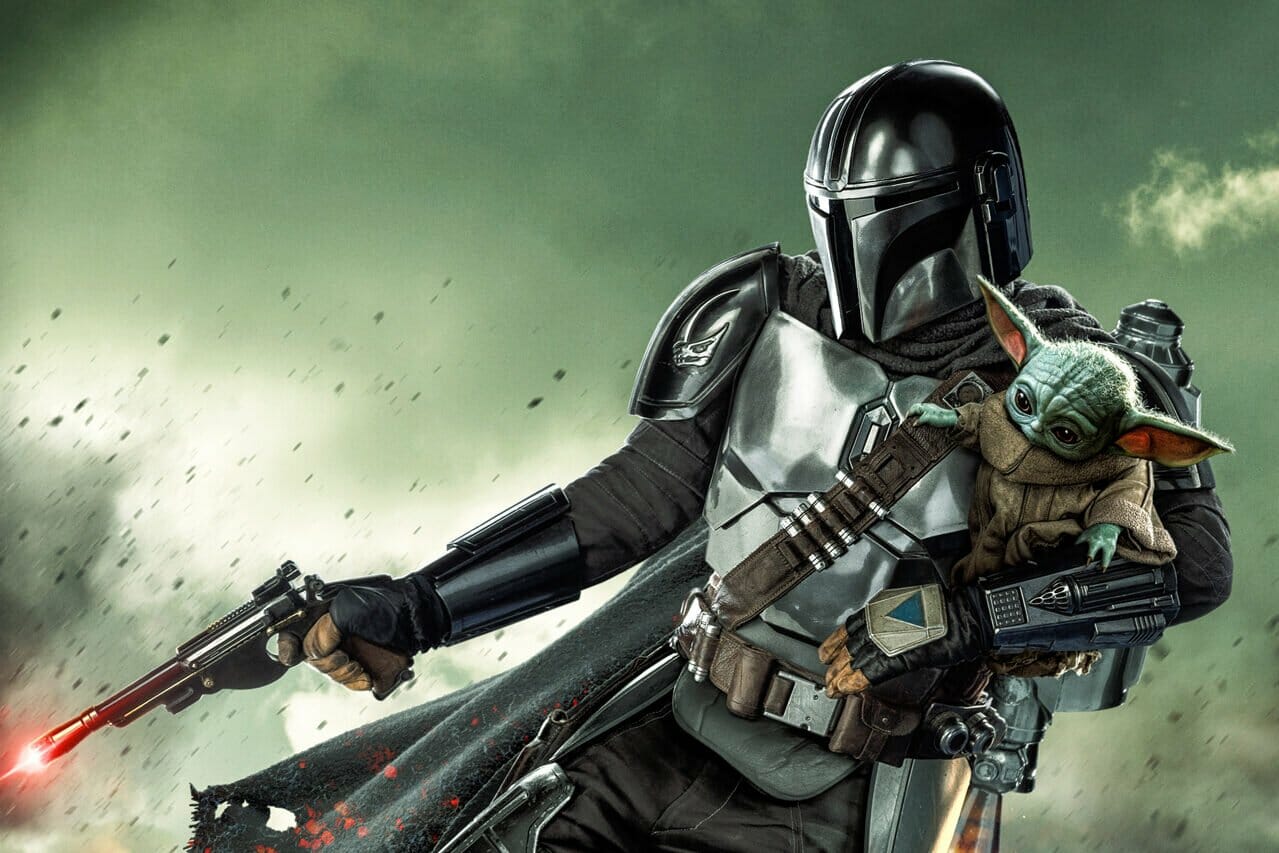 Disney has released the poster for Season 3 of “The Mandalorian” ahead of the trailer which is set to release tonight during the NFL Wild Card Game. 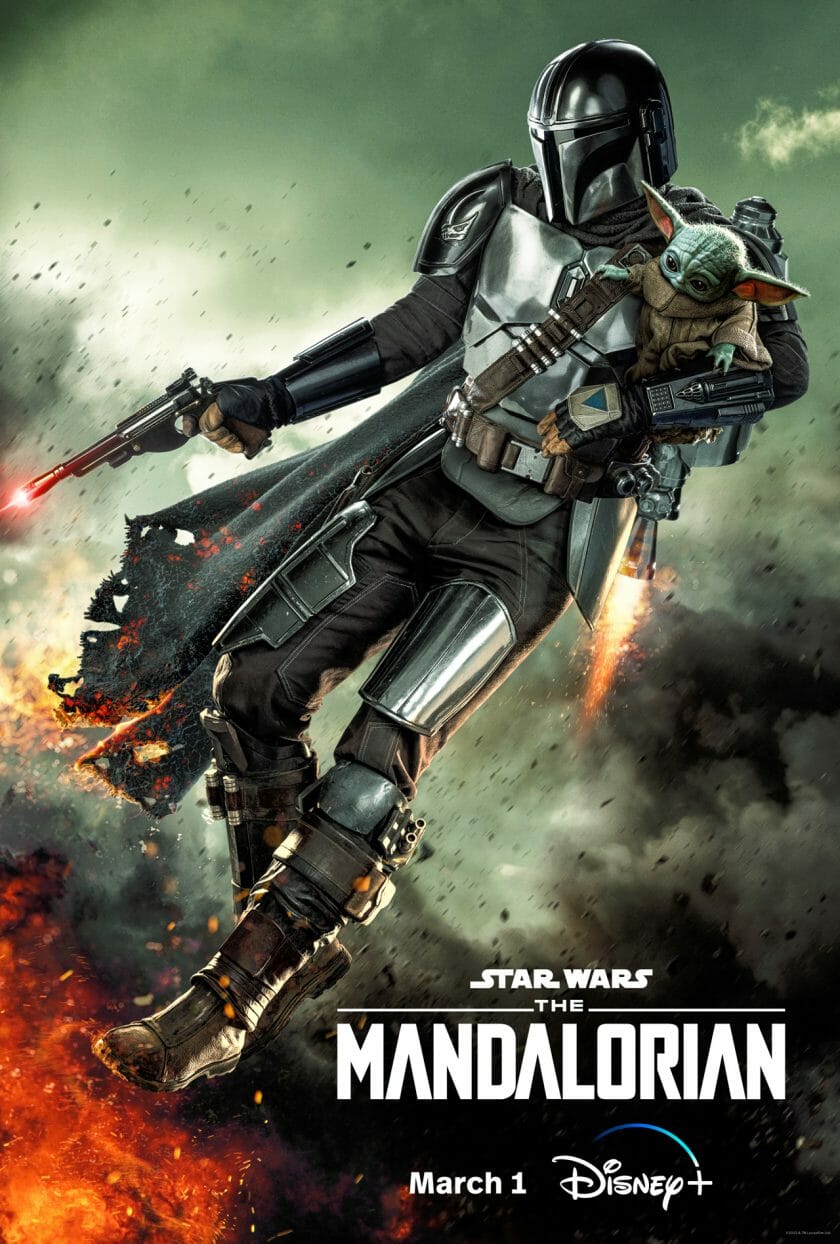 The new trailer will air during ESPN’s Monday night Super Wild Card game featuring the Dallas Cowboys and Tampa Bay Buccaneers.  The game starts at 8:00 p.m. ET and the trailer will be shown during halftime.  The game can be watched on ESPN, ABC, ESPN2, ESPN+ and ESPN Deportes.

The eight-episode third season debuts on Disney+ on March 1, 2023, and will follow the continuing adventures of the masked warrior and his Force-sensitive charge.

You can watch the first teaser trailer for the third season below: