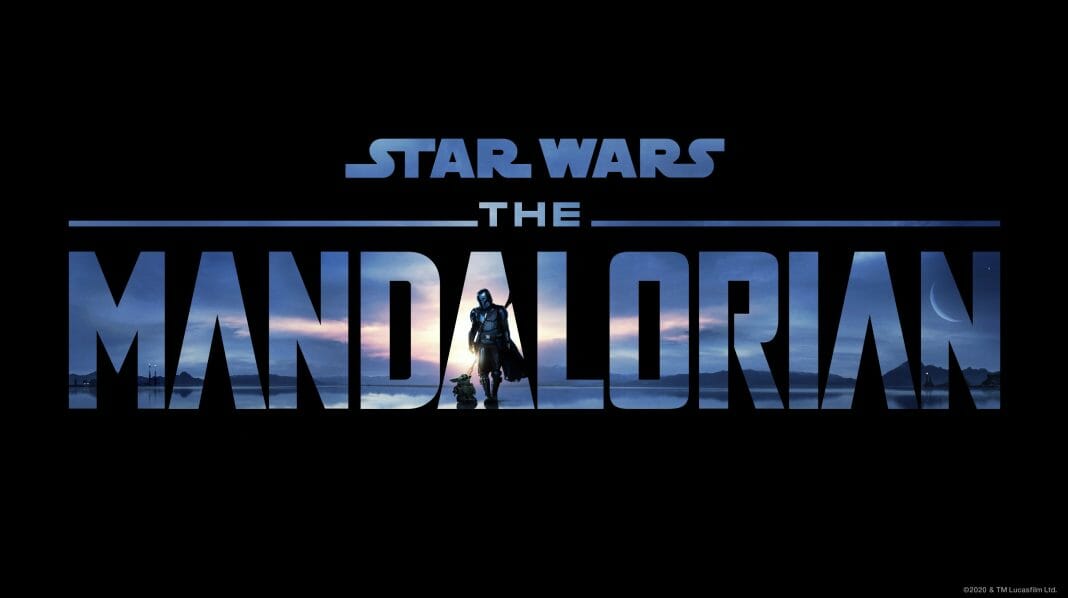 The Mandalorian spin-off series, The Book of Boba Fett releases its finale episode on Disney+ tomorrow, February 9th and now all eyes are when we can expect the third season of The Mandalorian.

According to TV Line, Season 3 of The Mandalorian is expected to release on Disney+ sometime around Christmas 2022.

A December release date does seem plausible based on the release of Season 1 of The Mandalorian which debuted on November 12, 2019, while Season 2 launched on October 30, 2020. and most recently The Book of Boba Fett, which was dubbed the Mandalorian Season 2.5, kicked off its first episode on December 29, 2021.

Not much is known about the third season of The Mandalorian. Season 3 started production in late September at Manhattan Beach Studios and was scheduled to wrap in early March, however filming temporarily paused in January due to the rise in COVID-19 cases in Los Angeles.

Seasons 1 and 2 of The Mandalorian are available to stream now on Disney+.