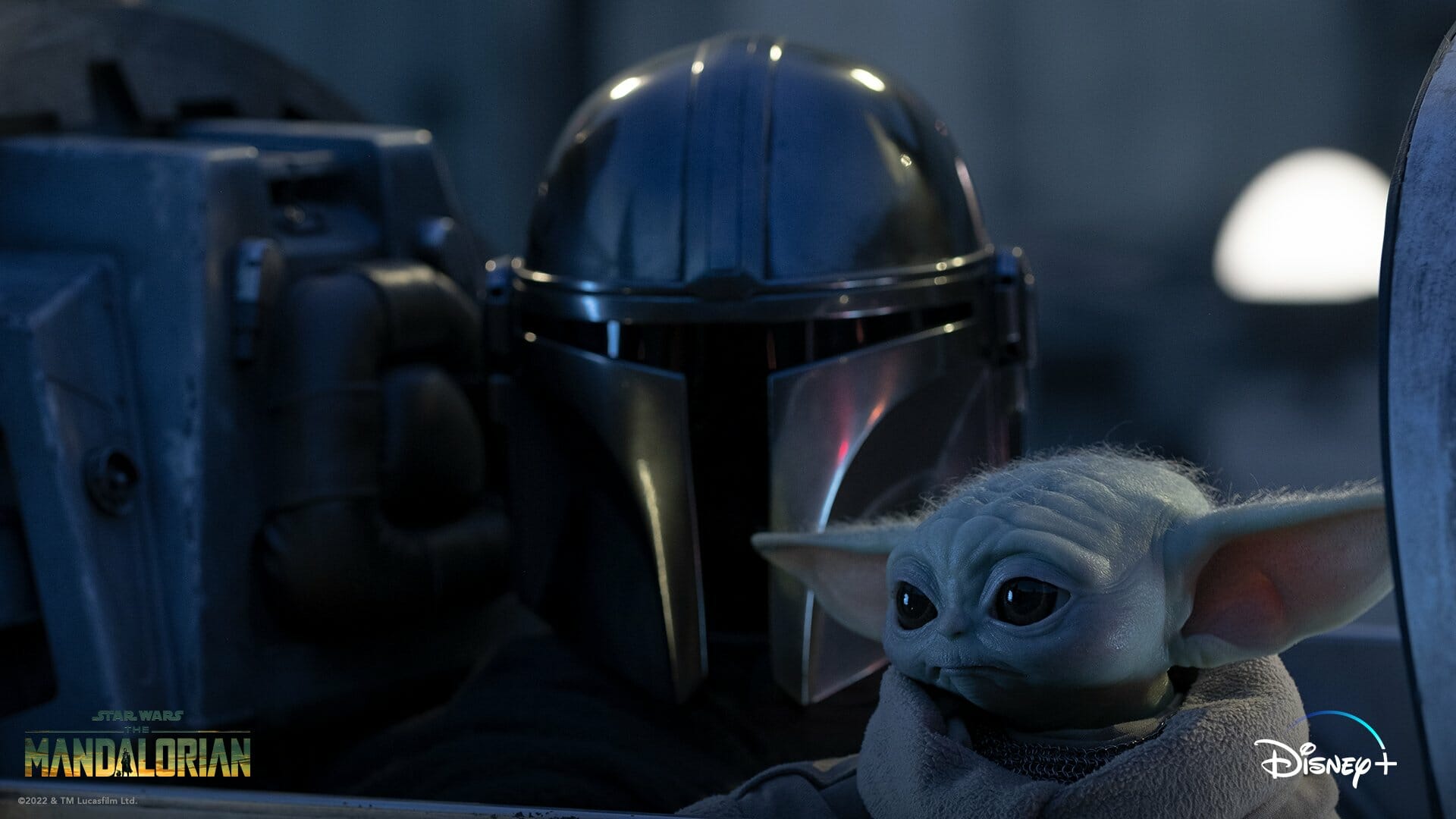 The writing credits for Season 3 of “The Mandalorian” have been revealed.  The third season will premiere on Disney+ on Wednesday, March 1, 2023.

The eight-episode third season will follow the continuing adventures of the masked warrior and his Force-sensitive charge.