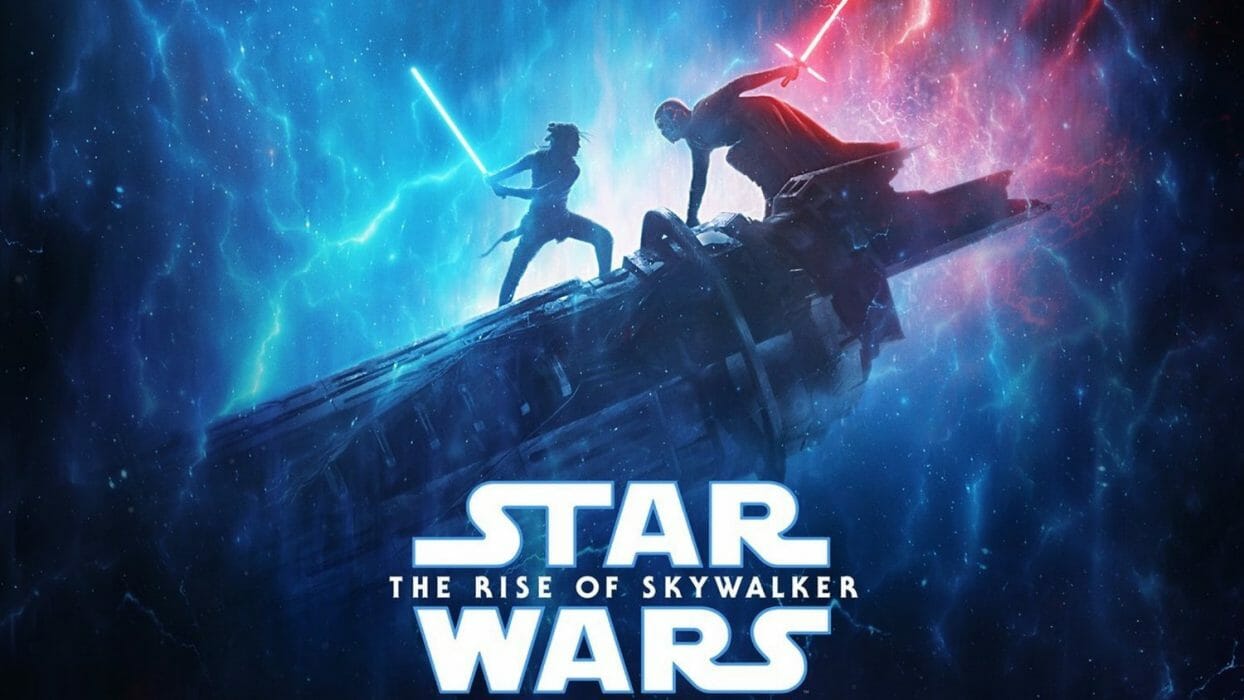 Disney has announced that the seventh episode of “The Mandalorian” will feature a sneak peak of the upcoming Star Wars: The Rise Of Skywalker movie.

The penultimate episode in the 8-part series will be released on Wednesday, December 18th, instead of a normal Friday release. This is to accommodate the release of Star Wars: The Rise of Skywalker on Friday, December 20th .

The synopsis for Chapter 7 reads:

“An old rival extends an invitation for The Mandalorian to make peace.”