Disney+’s “The Mandalorian” won three Emmy Awards Saturday night during the Creative Arts Emmys. The hit series earned an Emmy in the following categories: Outstanding Cinematography for a Single-Camera Series (Half-Hour), Outstanding Prosthetic Makeup, and Outstanding Sound Mixing for a Comedy or Drama Series (One Hour). 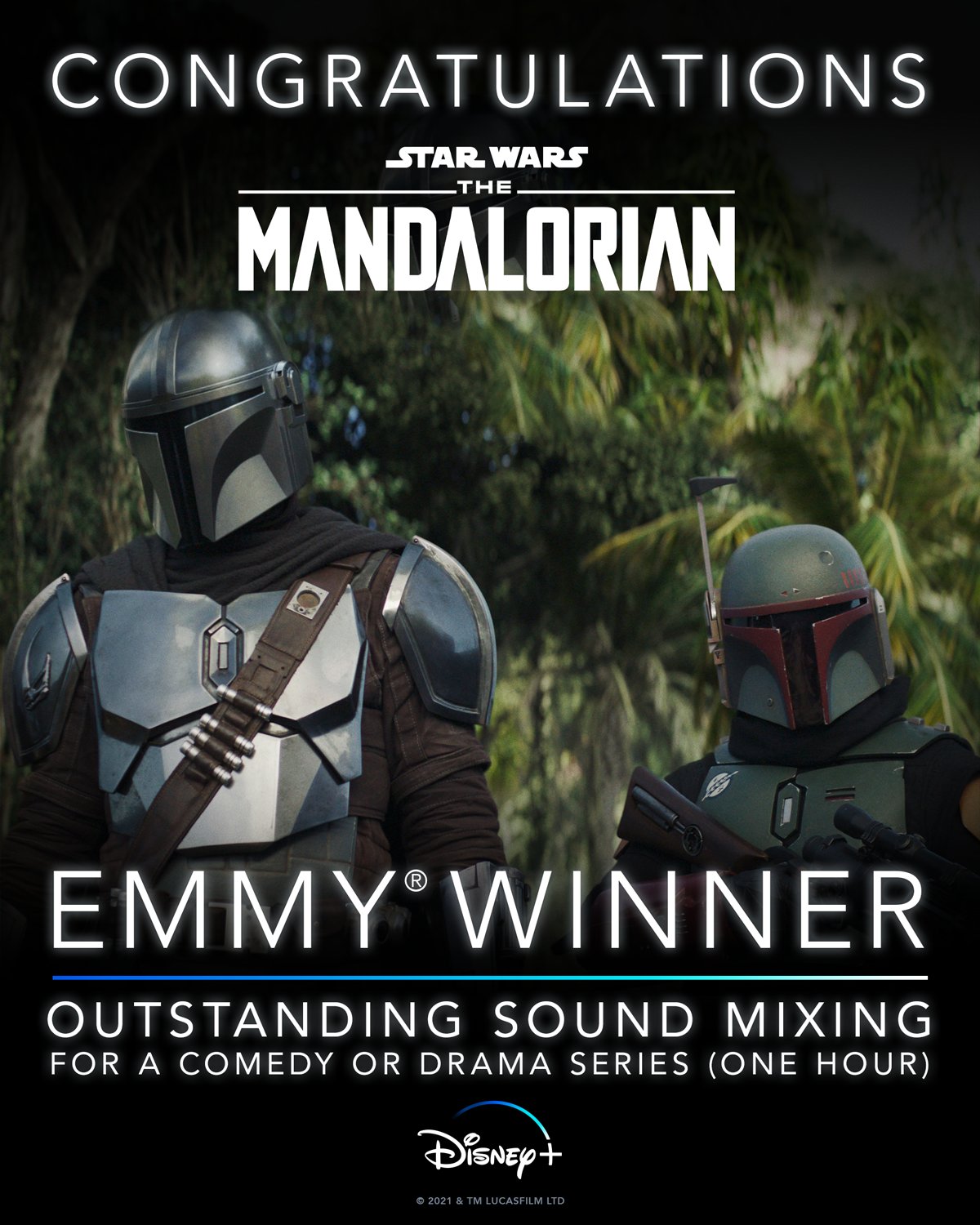 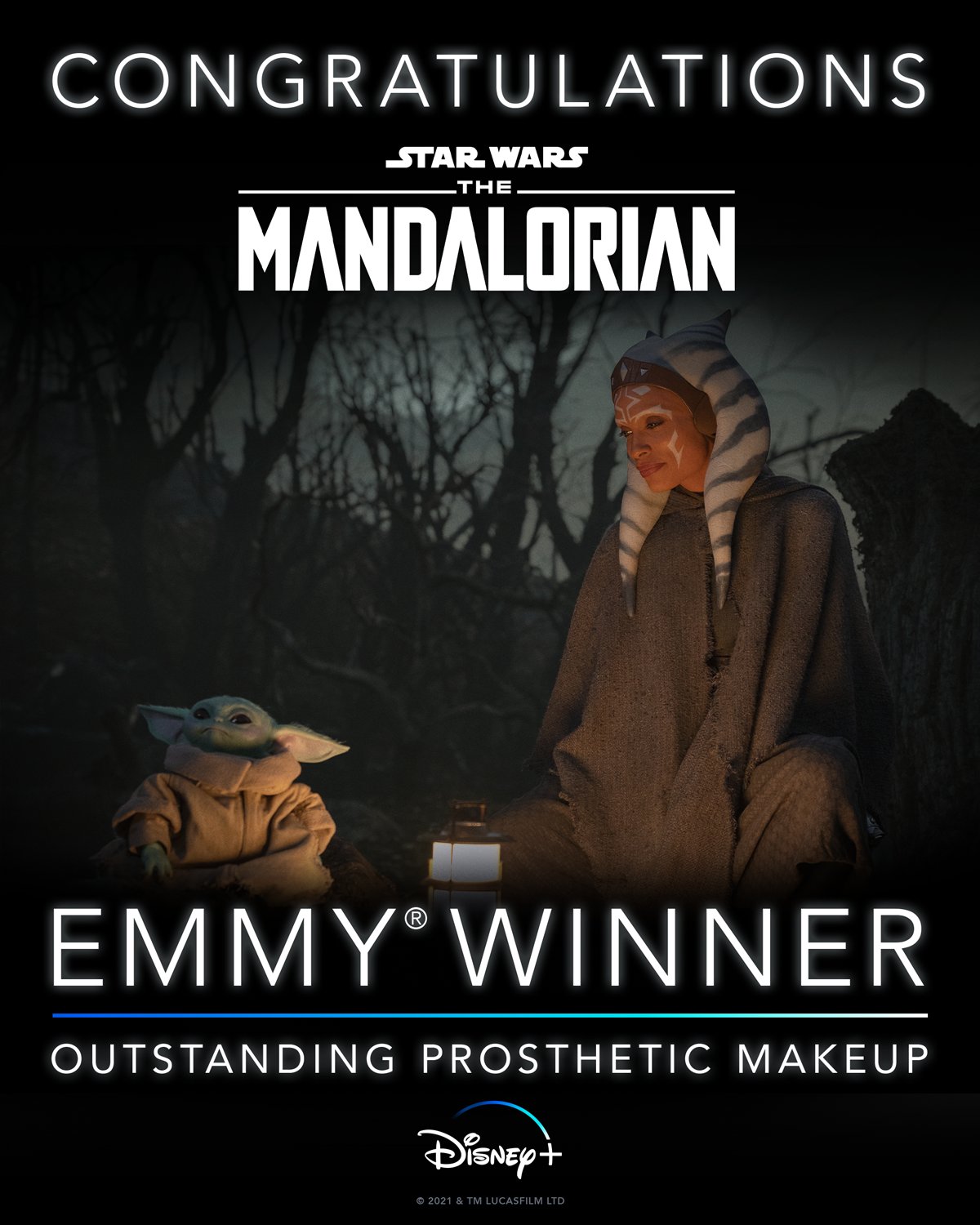 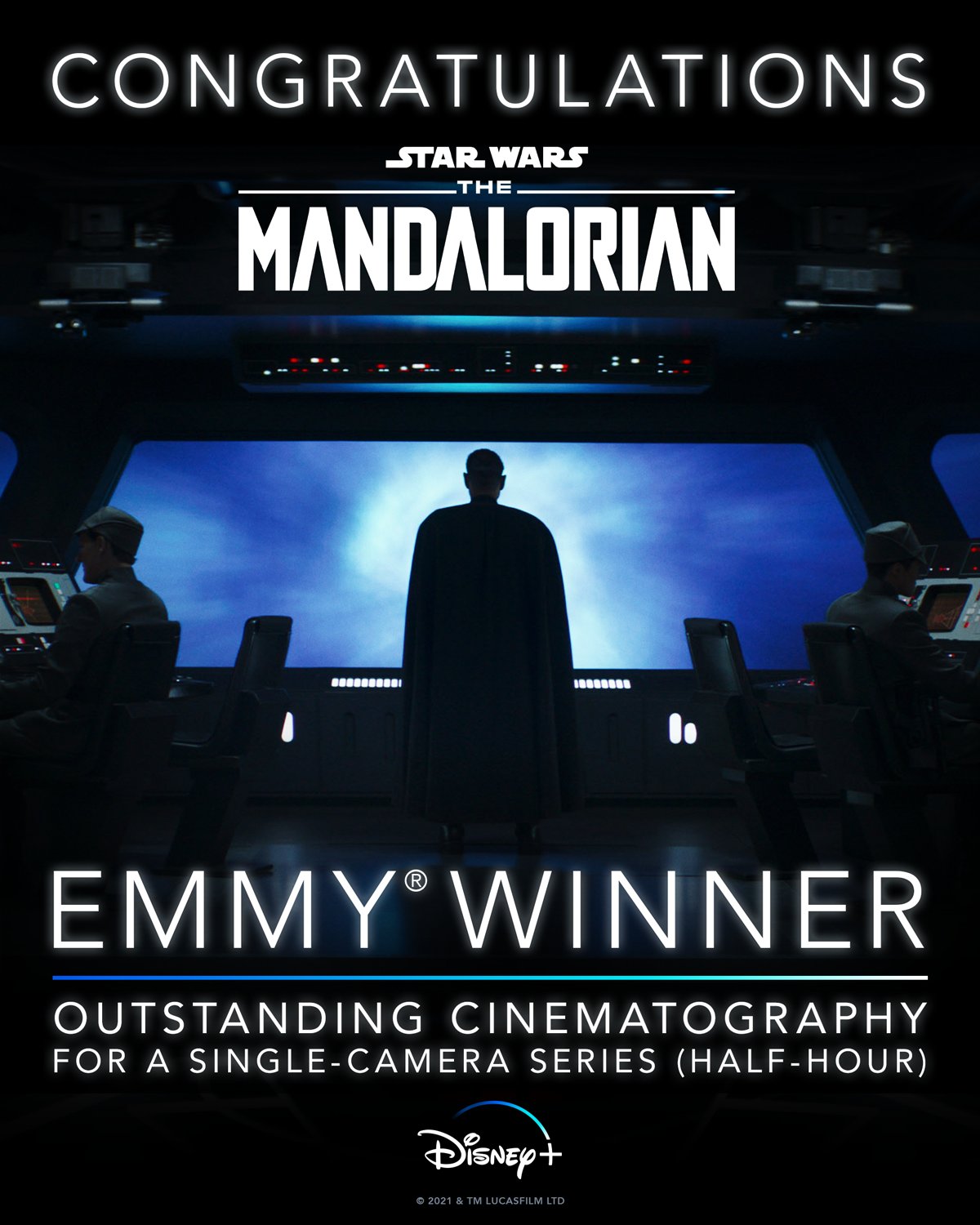 “The Mandalorian” is up for 24 Emmy nominations overall including Best Drama Series.  Other nominations for the series include the Best Supporting Actor Drama category for Giancarlo Esposito for his role as Moff Gideon. Timothy Olyphant and Carl Weathers also received nods for Guest Actors in a Drama Series.