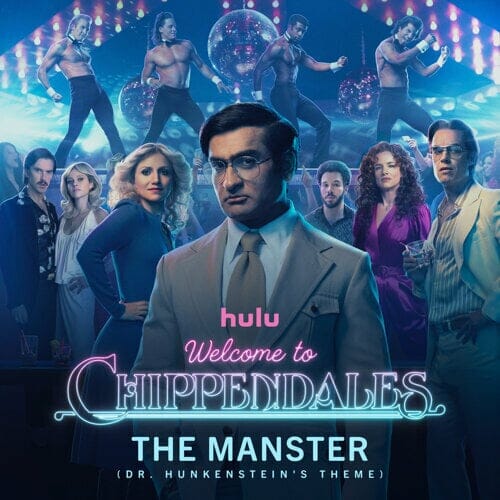 Hollywood Records has released the original song The Manster (Dr. Hunkenstein’s Theme) from the new Hulu/Star Original limited series “Welcome to Chippendales.”  The series is streaming now on Hulu in the US and on Disney+ in Canada, Australia and New Zealand.  All episodes will arrive on Disney+ in the UK and Ireland on January 11, 2023.

The track was written by the show’s composer Siddhartha Khosla (This Is Us, Only Murders in the Building), Mike Viola & Dan Bern (and lyrics by series creator/executive producer Robert Siegel, Khosla, Viola & Bern) and performed by members of the show’s cast.

The song is available on several digital platforms including Amazon and Spotify.  You can also listen to the track below: