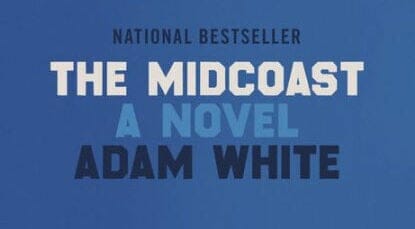 Hulu is developing a series adaptation of Adam White’s bestselling novel, The Midcoast, from Escape at Dannemora co-creator Brett Johnson.  The Midcoast was published in June 2022 by Hogarth Press.

Based on White’s novel, The Midcoast is an hourlong drama set on the scenic coast of Maine exploring the rise and fall of Ed Thatch, a lobster fisherman turned blue collar criminal with an unstable devotion to his wife.

The series is written by Johnson whose previous credits include Ray Donovan and Mad Men. He also recently worked on the recent Hulu/Star Original series, Candy.

20th Television, where The Littlefield Company is under a deal, is the studio.

The series will stream on Hulu in the United States and we expect the series to stream on Disney+ internationally.