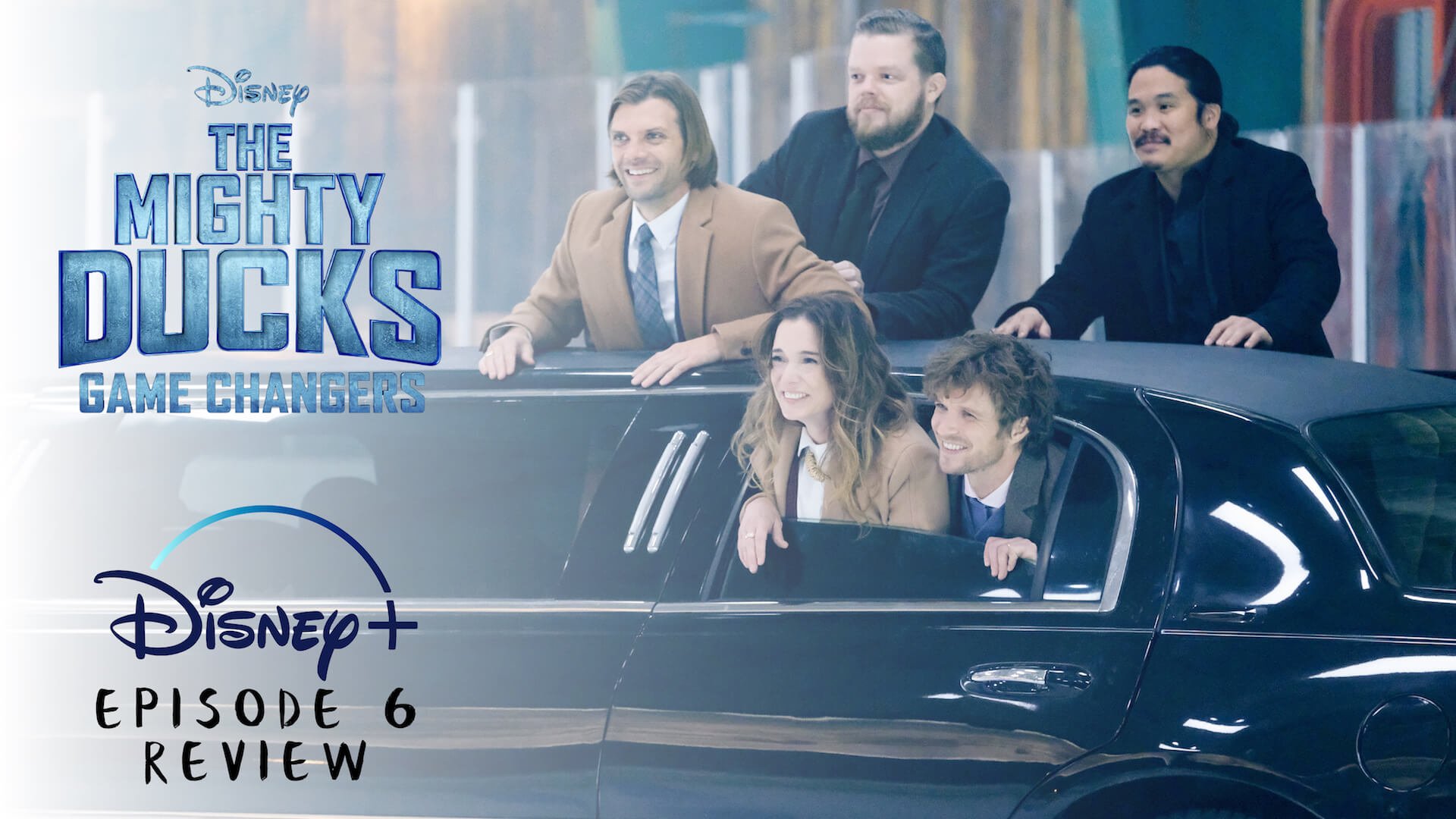 If you were looking to this series for some nostalgia, then episode 6 is the one for you! It was revealed before the series even aired its first episode that some of the original cast would be returning for a cameo, so it comes as no surprise that we see them this week.

The Mighty Ducks are having a 25th celebration gala; naturally, previous Ducks have been invited, which brings in some familiar faces in the form of a group of the original cast. As they come together, they spend time reminiscing over the events of the original movie, which is nice. 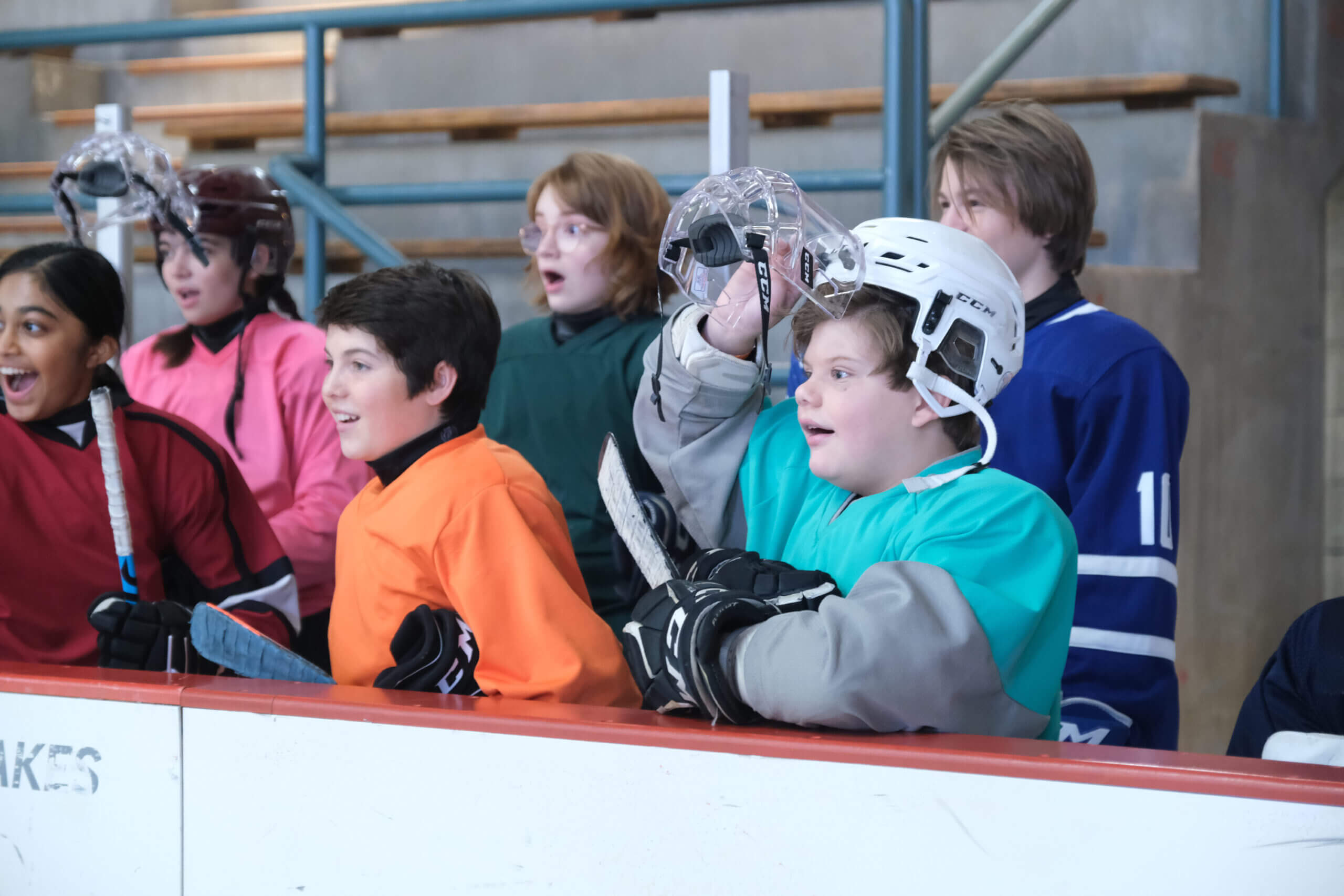 It’s great to see Coach Bombay’s interactions with the original ‘kids’. It was really the first time that we get to see him in the same light as in the films, and it’s a great way to take the series past its midpoint. Having Gordon and the original cast together will delight those fans who loved the original franchise.

The other focus of this week’s episode is the aftermath of Evan being offered his place back on the Ducks; he has some serious thinking to do on whether he wants to go back to that team or stick with the friends he’s made on the Don’t Bothers. It’s a typical “break them down to build them back up” moment that we often see in this kind of story, but it works and doesn’t feel out of place at all; in fact, it moves things along really nicely. Having Evan in such a position will surely make him appreciate what he has built up with his new team. It will certainly set things up for the remaining few episodes as we get towards the end of the series. 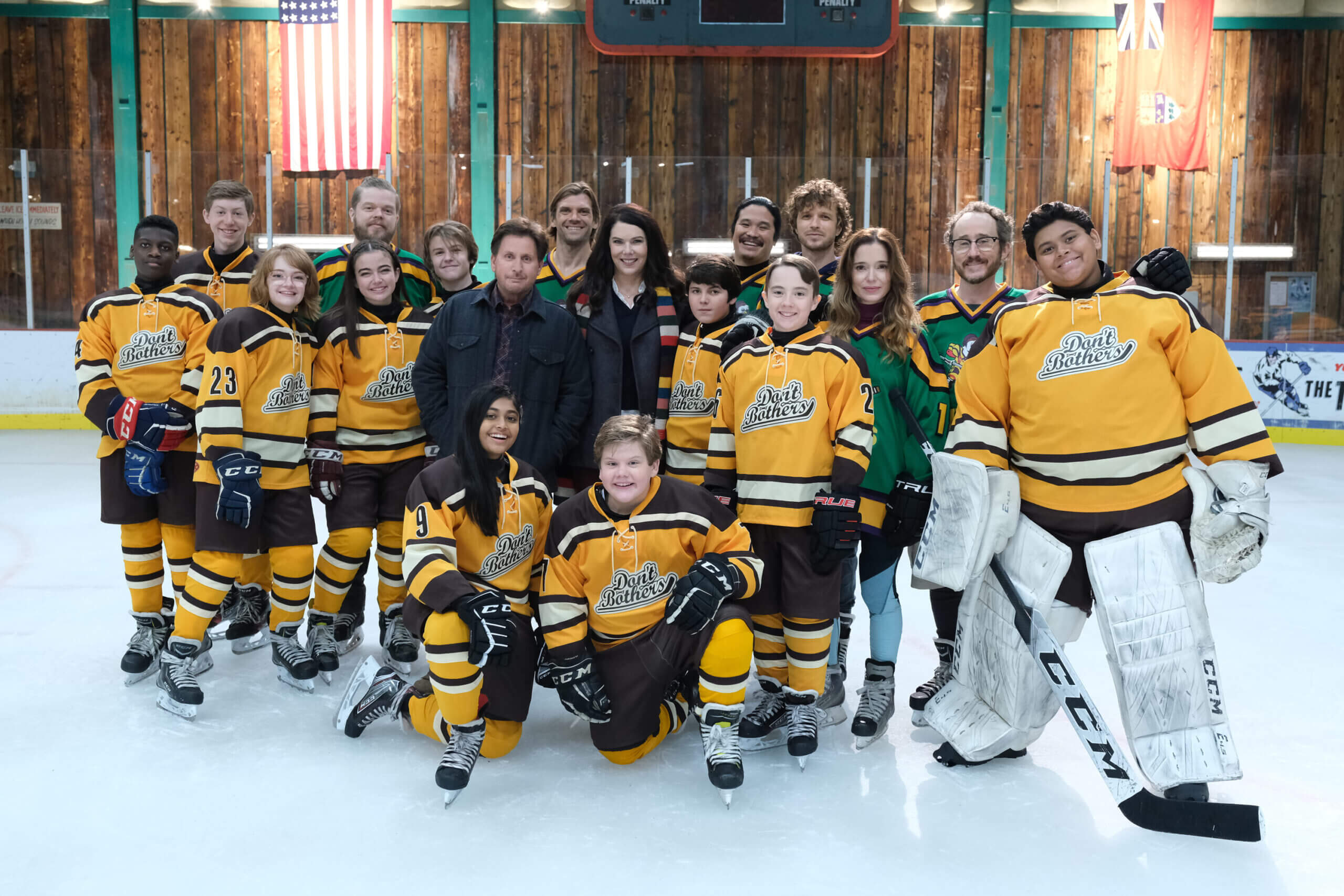 Overall I’d say that this series has been consistently good, and episode 6 sticks with that assessment. I’d give this week’s episode 4 out of 5 stars simply because I loved the nostalgia of seeing the original team back together with Coach Bombay.