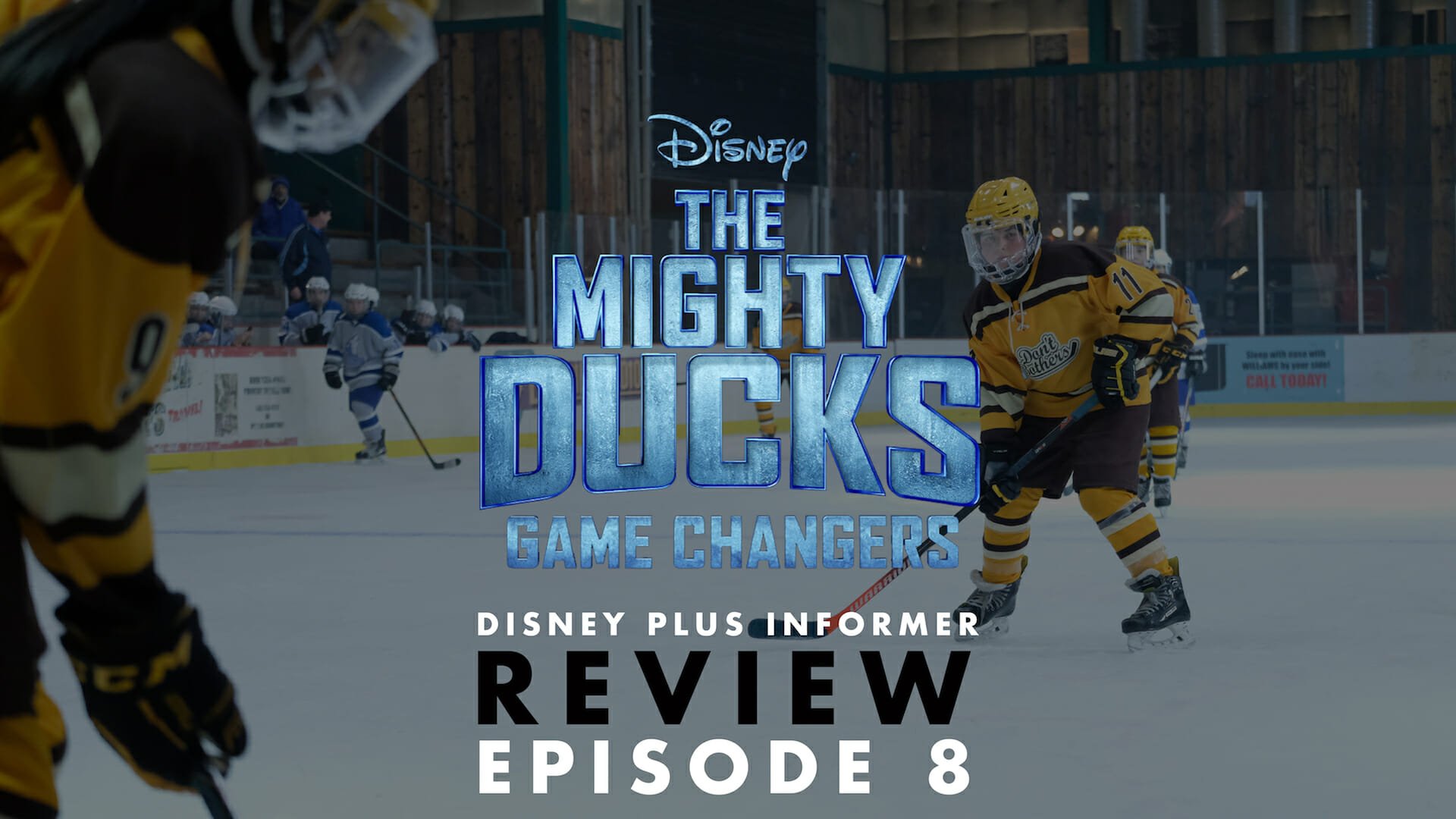 Episode 8 of The Mighty Ducks: Game Changers arrives on Disney+ on Friday 14th May, and things aren’t exactly going to plan for Coach Alex and the Don’t Bothers.

Although the team are enjoying a winning streak on the ice, problems start to arise off the ice this week, and they all seem to point towards Evan’s mum as she starts to lose sight of what’s important. Back in episode one, when the team was formed, everything was centred around having fun. Now, as the Don’t Bothers begin to turn into a winning team, Alex begins to take things more seriously, becoming pushy and applying more pressure to the players.

Naturally, the team don’t exactly respond well to Alex’s new approach to coaching, and it’s something that Evan and the rest of the team will need to nip in the bud if they’re to continue their winning streak all the way to state finals. 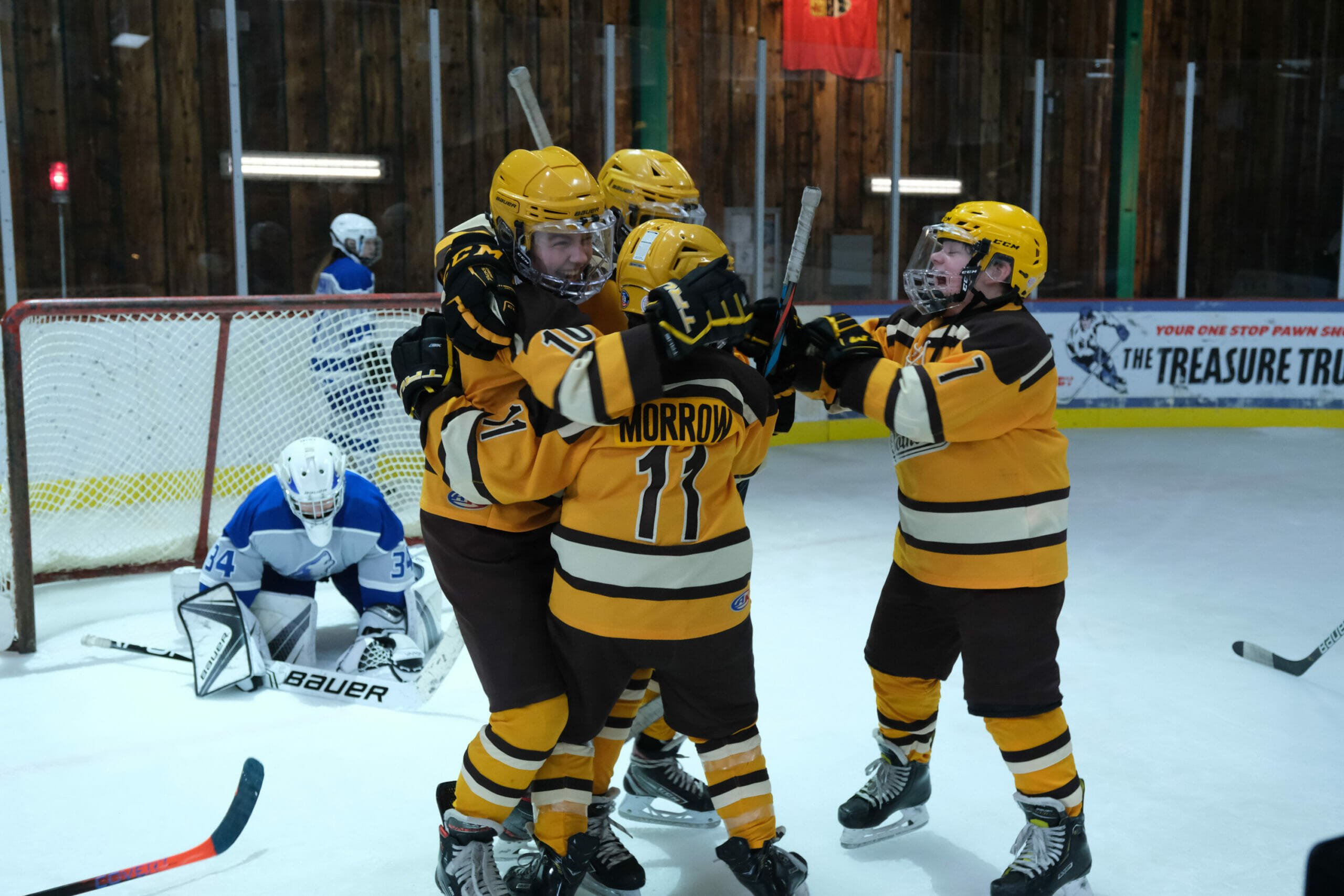 Nick gets more screen time this week, which is great to see. He’s been one of the stands out characters so far, and it is great to see him being featured more. With the series having 10 episodes, it would have been nice for each character to be given more time, allowing the audience to get to know them better.

Episode 8 definitely feels like it comes a little prematurely; the plotline with Coach Alex starting to take things too seriously could have been given more time to develop over two episodes rather than playing out in just one. It seems likely that the show will be given a second series, in which I think things will probably settle down more. For now, though, these first 10 episodes are about the show finding its feet. 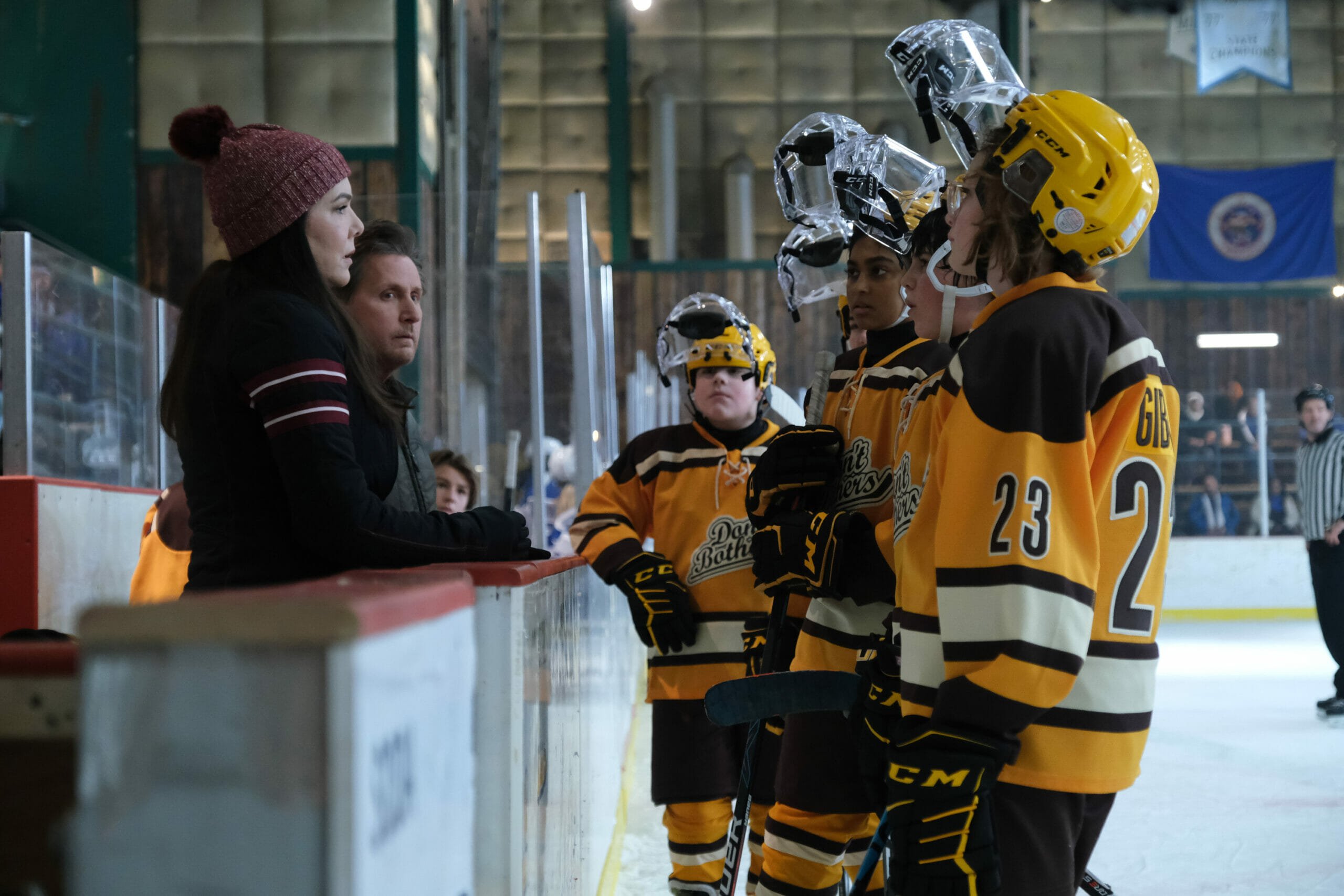 With only two episodes left, I’m wondering what the conclusion will be. The team is trying to compete at the state level, so it seems like the young group of payers will need to come together and see past their coach’s failings if they have any chance of competing at the level they want.

3 out of 5 stars for episode 8, an average episode made better by Nick featuring more. Episode 8, “Change on the Fly”, is available to stream on Disney+ from Friday 14th May.