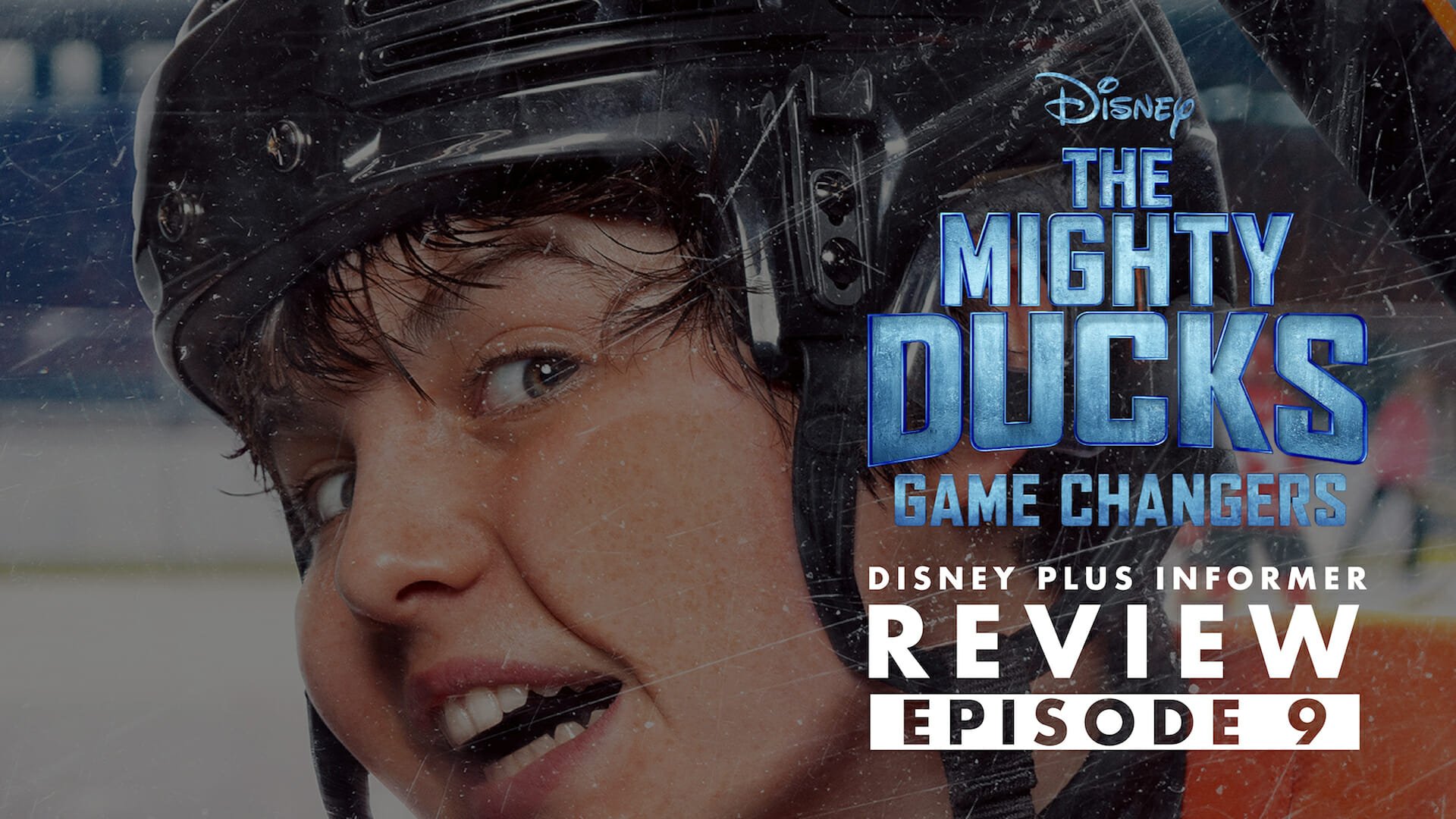 Some minor spoilers ahead!

It’s the penultimate episode of the series, the Don’t Bothers are headed to State Finals, but after last week’s team decisions to sack Coach Alex, things are tense at Evan’s house. It seemed like a pretty harsh decision that Evan should be the one to tell Coach that the team no longer require her services. It’s a lot to have to rest on his young shoulders, not least because the coach he has to sack also happens to be his Mum. After a FaceTime call with Nick to psych him up, Evan heads to confront his mum, who’s packing to go to states.

Alex takes the news surprisingly well; I think she realises that this is a great chance for Evan to head off to states independently. Being on the bus by themselves gives the team a good opportunity to bond with each other and take in the experience of being away from home. Evan being away means Alex can catch up on some work, where she sees Stephanie, who it seems has problems of her own. The two of them end up bonding over their common problems, which is a nice moment. 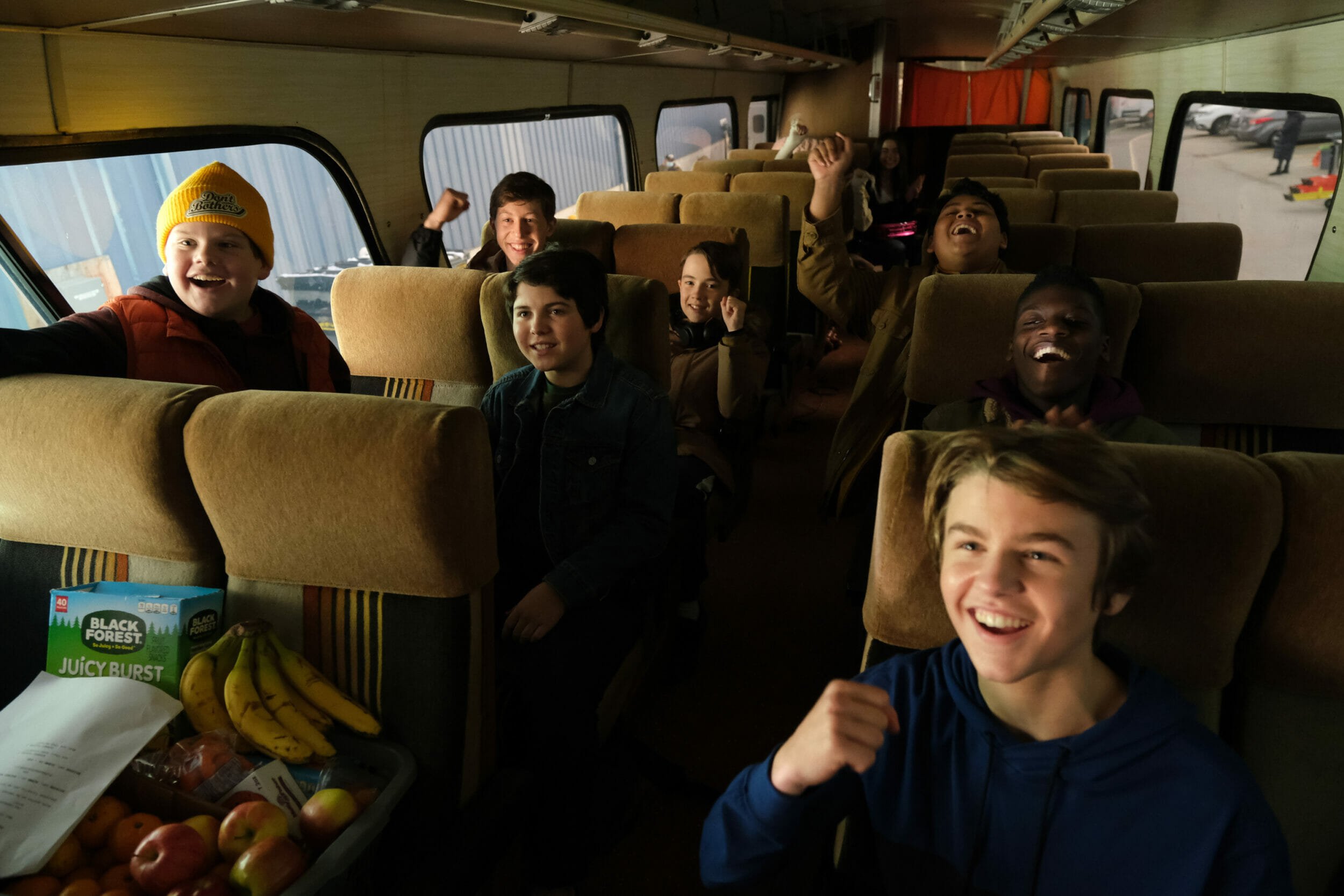 Having the team interact with each other away from the ice-rink is nice to see; Nick and the girls all get more screen time and the space to bring out their characters’ personalities. Coach Bombay gets to spend some time with Coach T, as they share coaching stories over drinks at the bar.

Things soon take a turn for the worst when Coach Bombay’s past details are brought to light, forcing the NCAA to step in and take action. Alex saves the day, though, which shows the team that she was always the right choice for the coach, they ask her to take back her old job, and of course, she accepts! 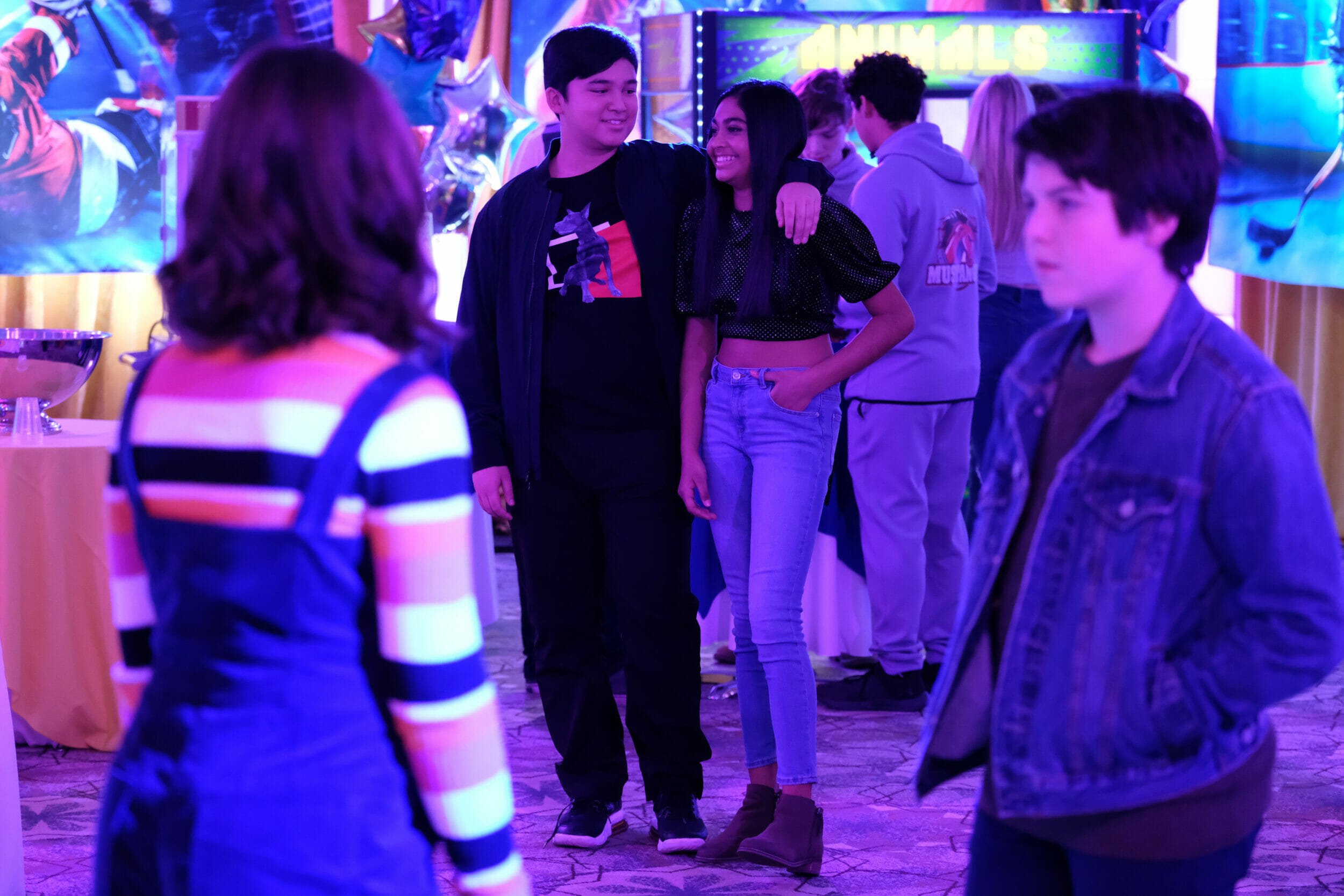 I think it worked out far better, having Alex step back in to coach the Don’t Bothers. Having her miss out on going with the team to states was a necessary plot point that allowed Evan and the team space away from their parents to enjoy their experience fully. Having Coach Bombay told he wasn’t allowed to coach and to put the team’s chance to compete in jeopardy made way for Alex to find her way back in, setting things up for what promises to be a great series finale next week.