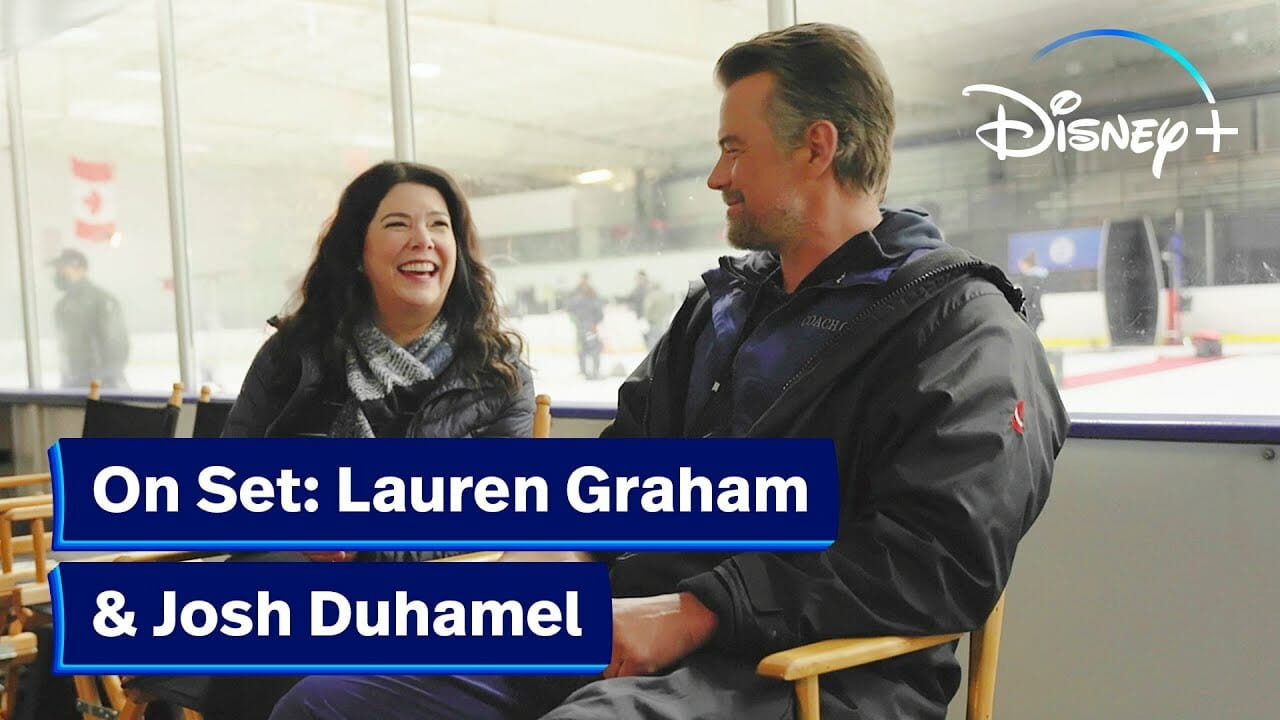 Go behind the scenes of “The Mighty Ducks: Game Changers” Season 2 with Lauren Graham (“Alex Morrow””) and Josh Duhamel (“Colin Cole””) as they share what the team has been up to in the off-season.

Episode 1 from Season 2 of “The Mighty Ducks: Game Changers” is available to stream now on Disney+ with new episodes dropping every Wednesday through November 30, 2022.