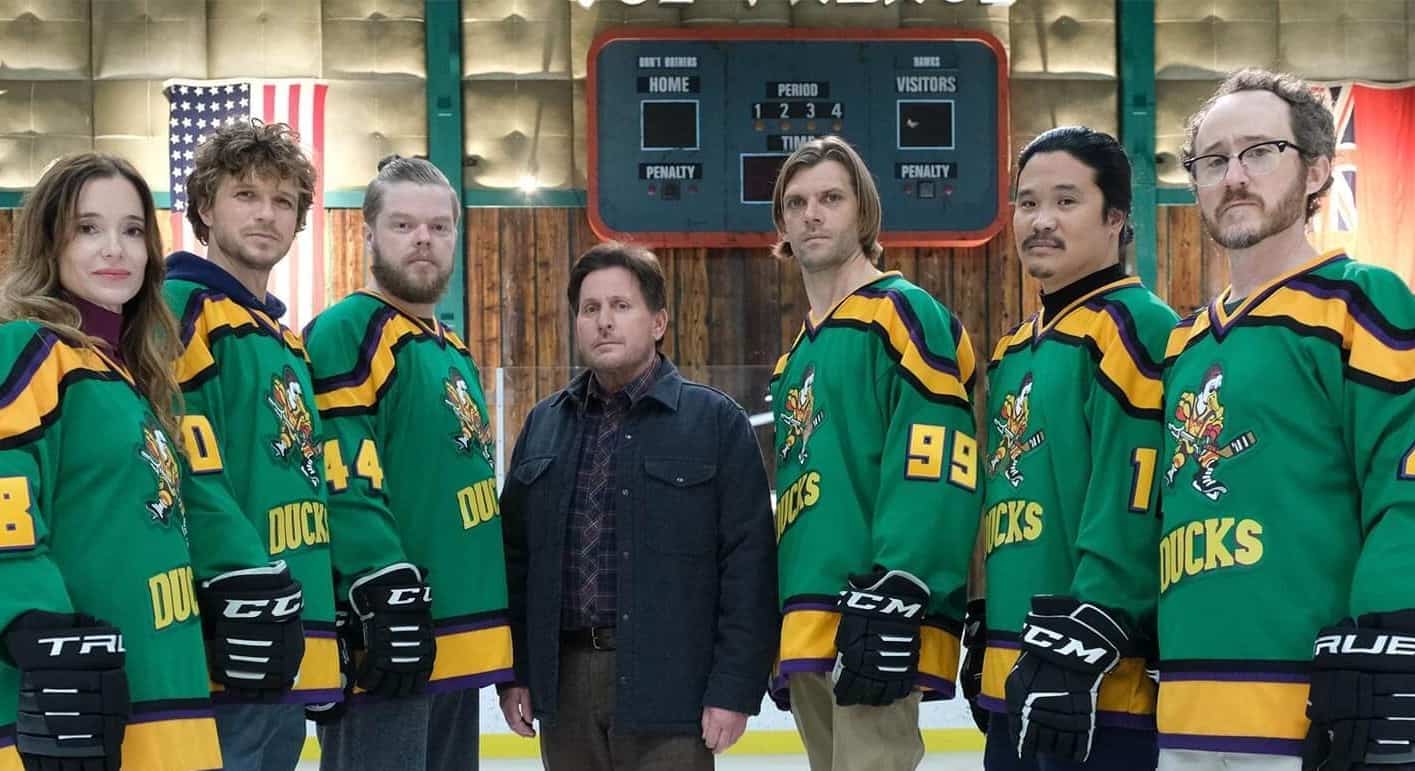 We’re just a few days until the first episode from The Mighty Ducks: Game Changers debuts on Disney+. Entertainment Weekly has shared some exciting news for fans or the original movies.

Episode 6 of the show will include a return of several cast members from the original trilogy. Returning stars include Elden Henson, Matt Doherty, Vinny La Russo, Marguerite Moreau, Garret Henson, and Justin Wong. They will all appear as Fulton, Averman, Adam Banks, Connie, Guy, and Kenny Wu respectively. 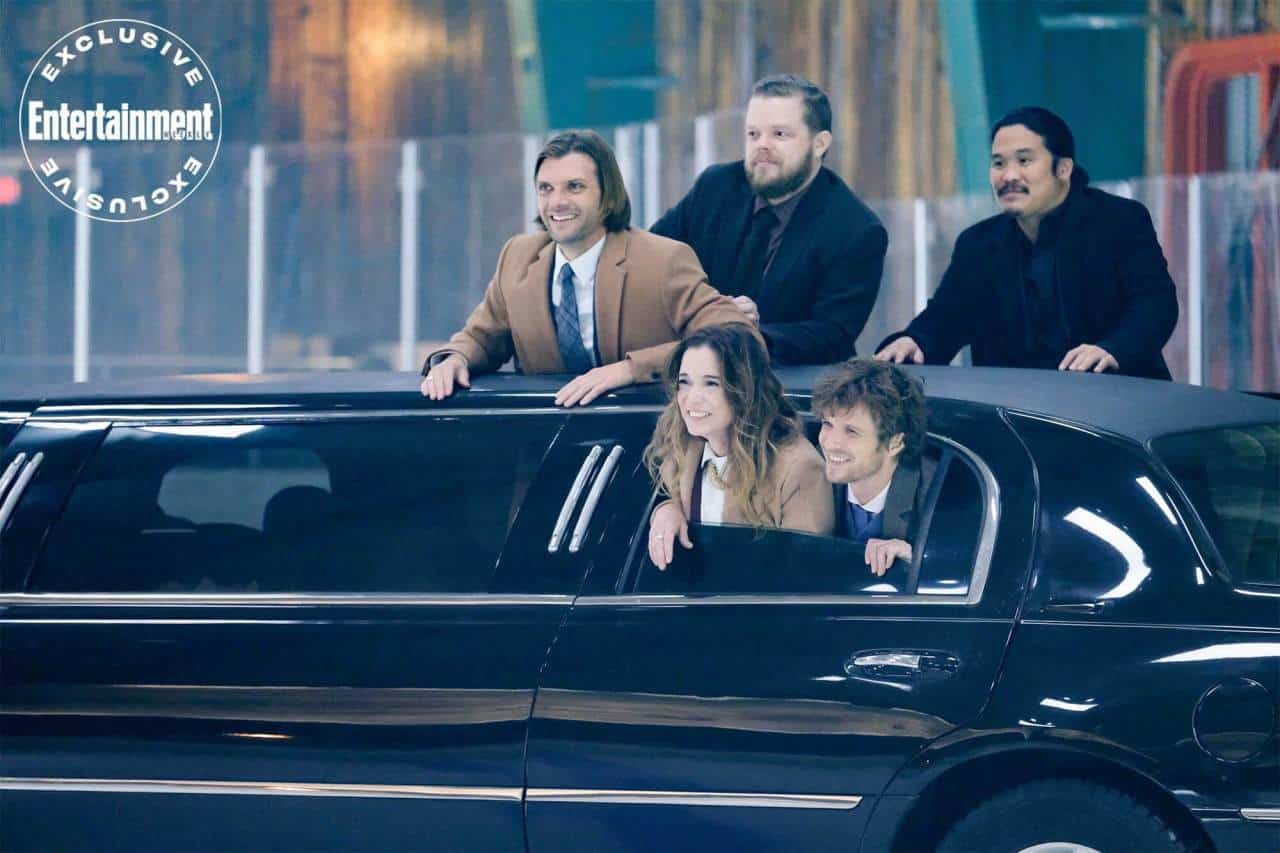 Series creator Steven Brill shared some further details about the EW. “It starts with a fun encounter Coach Bombay (Emilio Estevez’s character) has with Fulton — they have an interesting run-in on the street reminiscent of ways they used to meet each other back in the early days.”