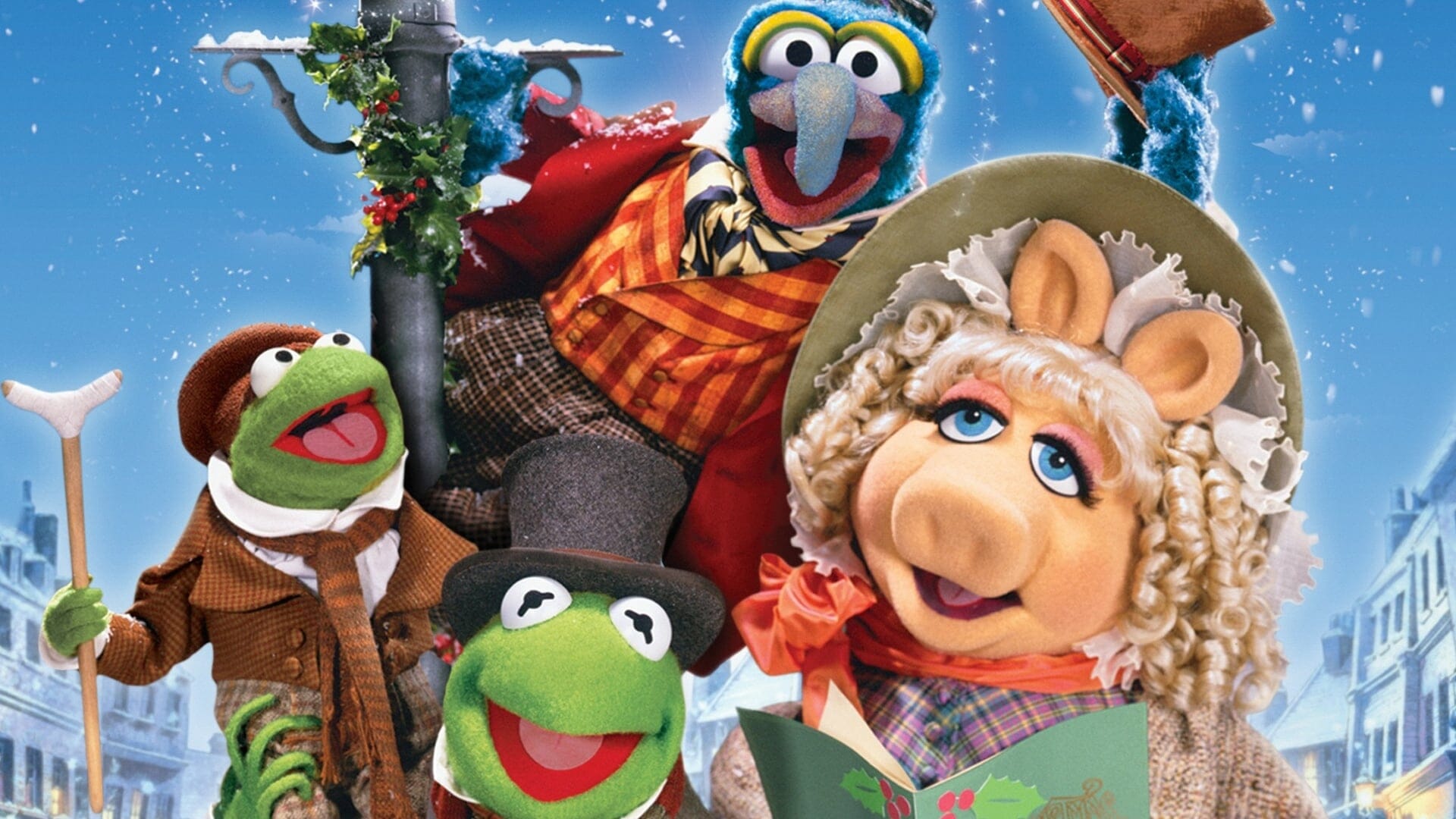 During the “Magic in the Air: 30 Years of The Muppet Christmas Carol” panel at the D23 Expo, it was revealed that the full version of the film featuring the “When Love is Gone” scene will be arriving on Disney+ on December 11, 2022.   Brian Henson shared that this version of The Muppet Christmas Carol would be available under extras as an extended version.

UPDATE – Disney has announced that the full-length version of “The Muppet Christmas Carol” including the song “When Love Is Gone” will be added to the extras page of the film on Disney+ on December 9 in celebration of its 30th anniversary.

The “When Love is Gone” footage was cut from the original movie by Jeffrey Katzenberg who at the time said the scene was too emotional and adult for little kids.  It was intended that the scene would be added to the home video version after its theatrical run, however, the film ended up releasing in high definition and there was not a 1080 cut of the film.

The Muppet Christmas Carol is a retelling of the classic Dickens tale of Ebenezer Scrooge, miser extraordinaire. He is held accountable for his dastardly ways during night-time visitations by the Ghosts of Christmas Past, Present, and Future.