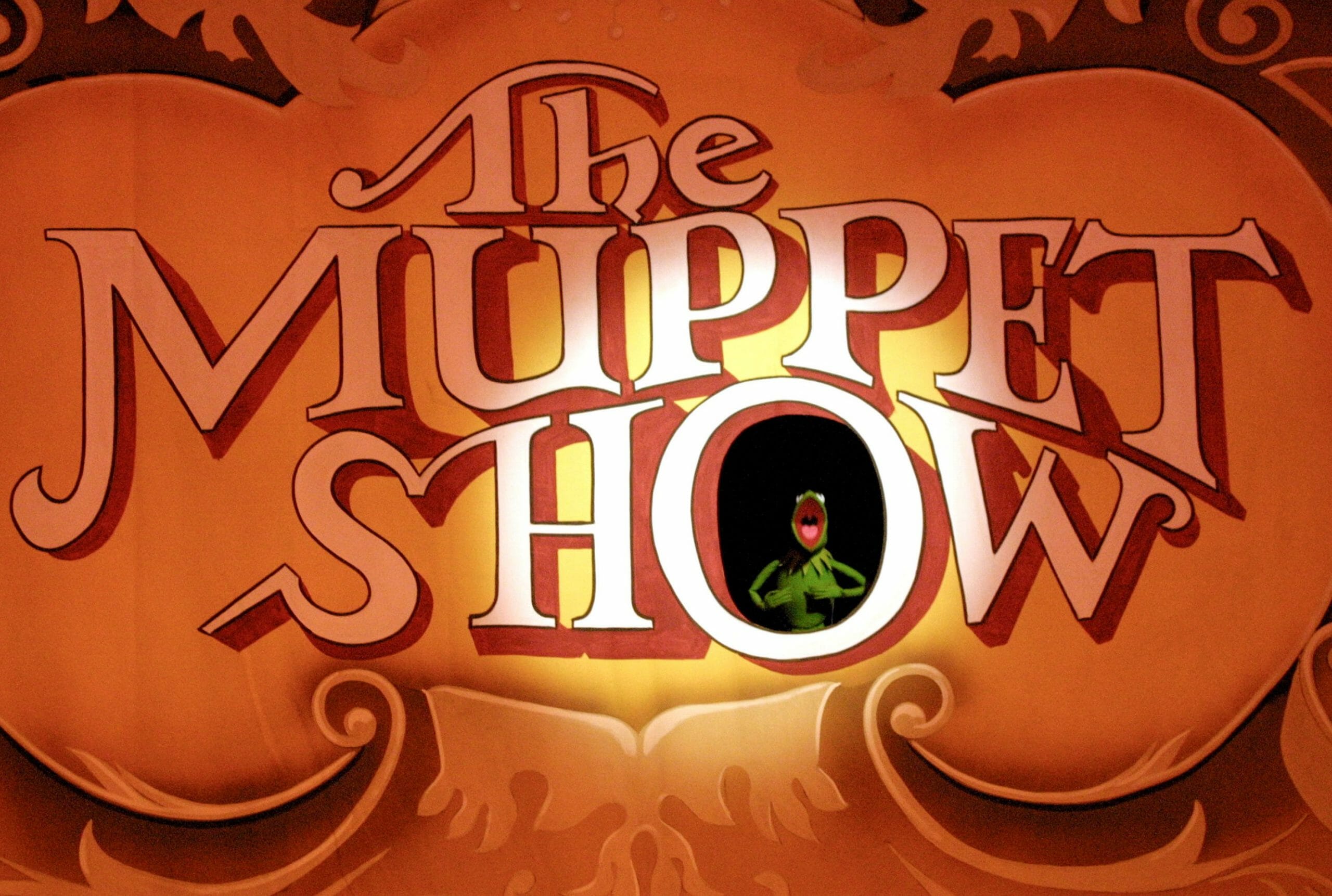 All five seasons of ‘The Muppet Show’ are now available to stream on Disney+ in the United States, Canada, the UK, and many other regions across the globe.

“This program includes negative depictions and/or mistreatment of people of cultures. These stereotypes were wrong then and are wrong now. Rather than remove this content, we want to acknowledge its harmful impact, learn from it and spark conversation to create a more inclusive future together.

Disney is committed to creating stories with inspirational and aspirational themes that reflect the rich diversity of the human experience around the globe.

To learn more about how stories have impacted society visit: www.Disney.com/StoriesMatter”

Disney is promoting that all five seasons of ‘The Muppets Show’ can be streamed on Disney+, which is true, but technically not in its entirety. There’s a few missing episodes from select regions and other edits made, mostly due to copyright reasons of music.

What do you think of ‘The Muppets Show’ now being available to stream on Disney+?