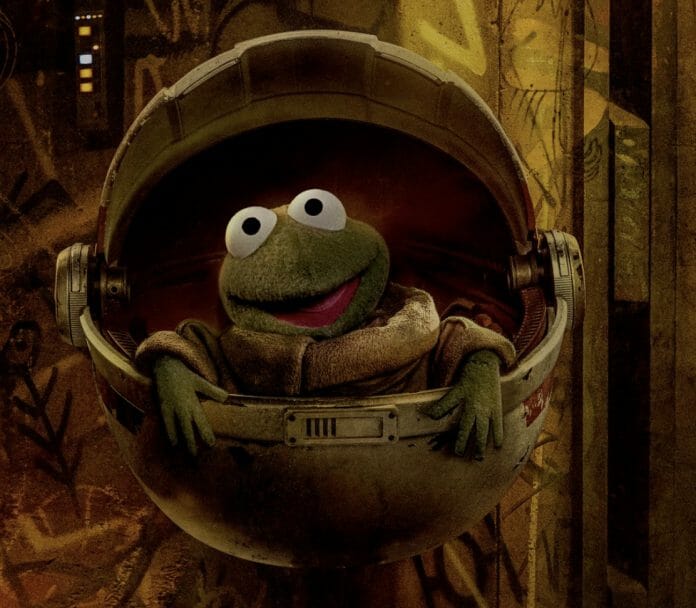 All five seasons of ‘The Muppets Show’ is now available to stream on Disney+ in the United States, Canada, UK and other regions across the globe.

To promote the show, Disney has released a collection of ‘The Muppets’ parody posters from Disney+ original shows. Check them out below! 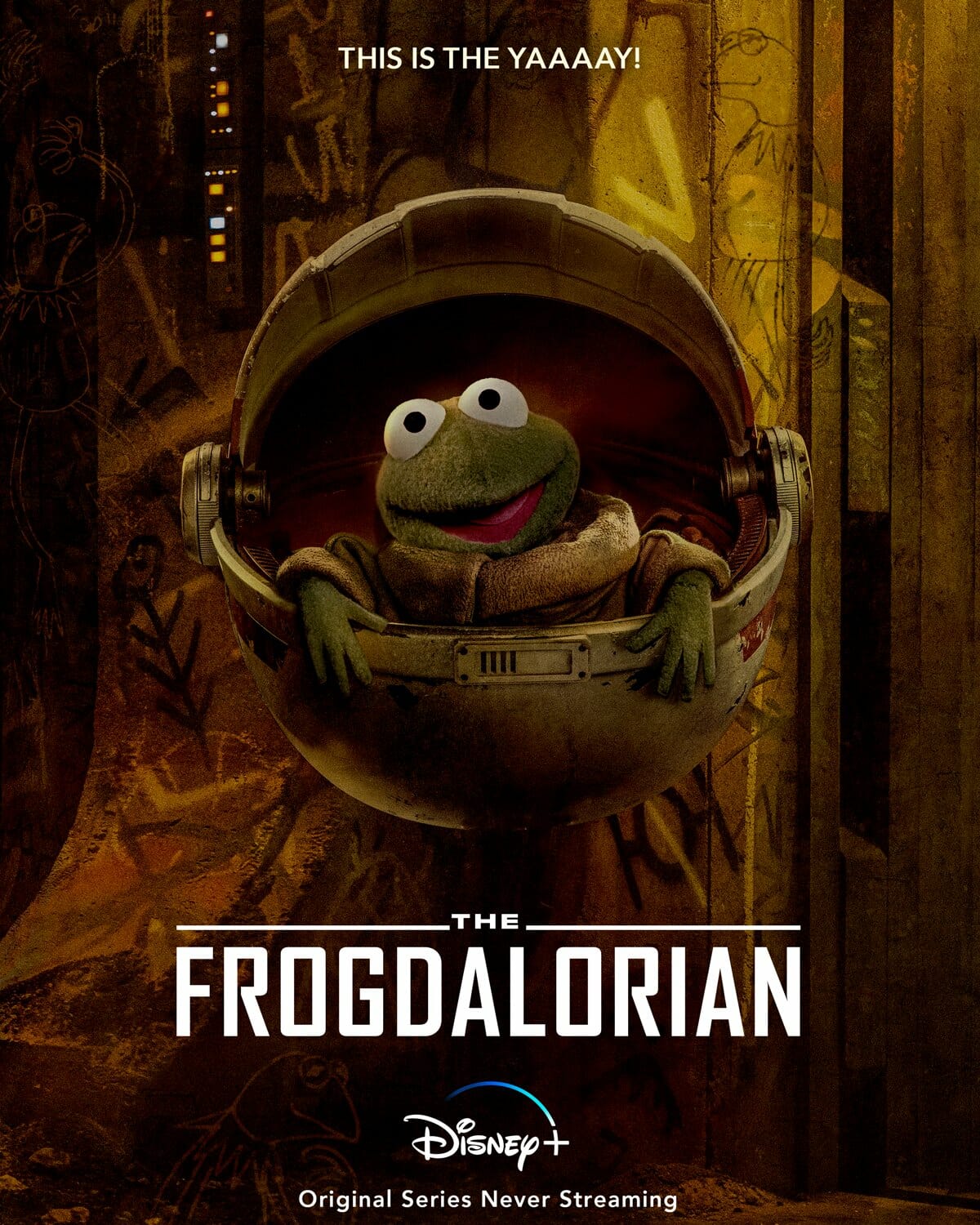 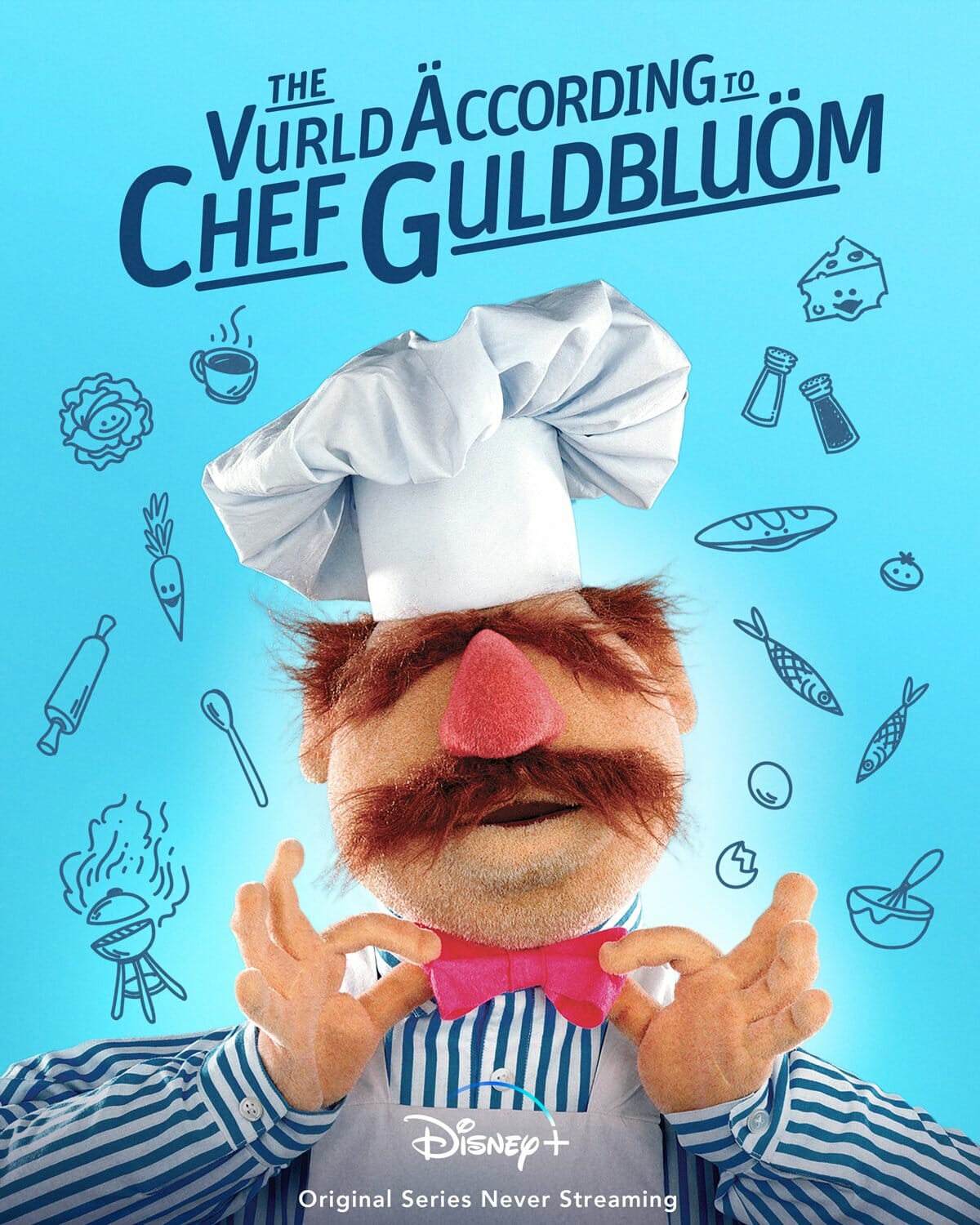 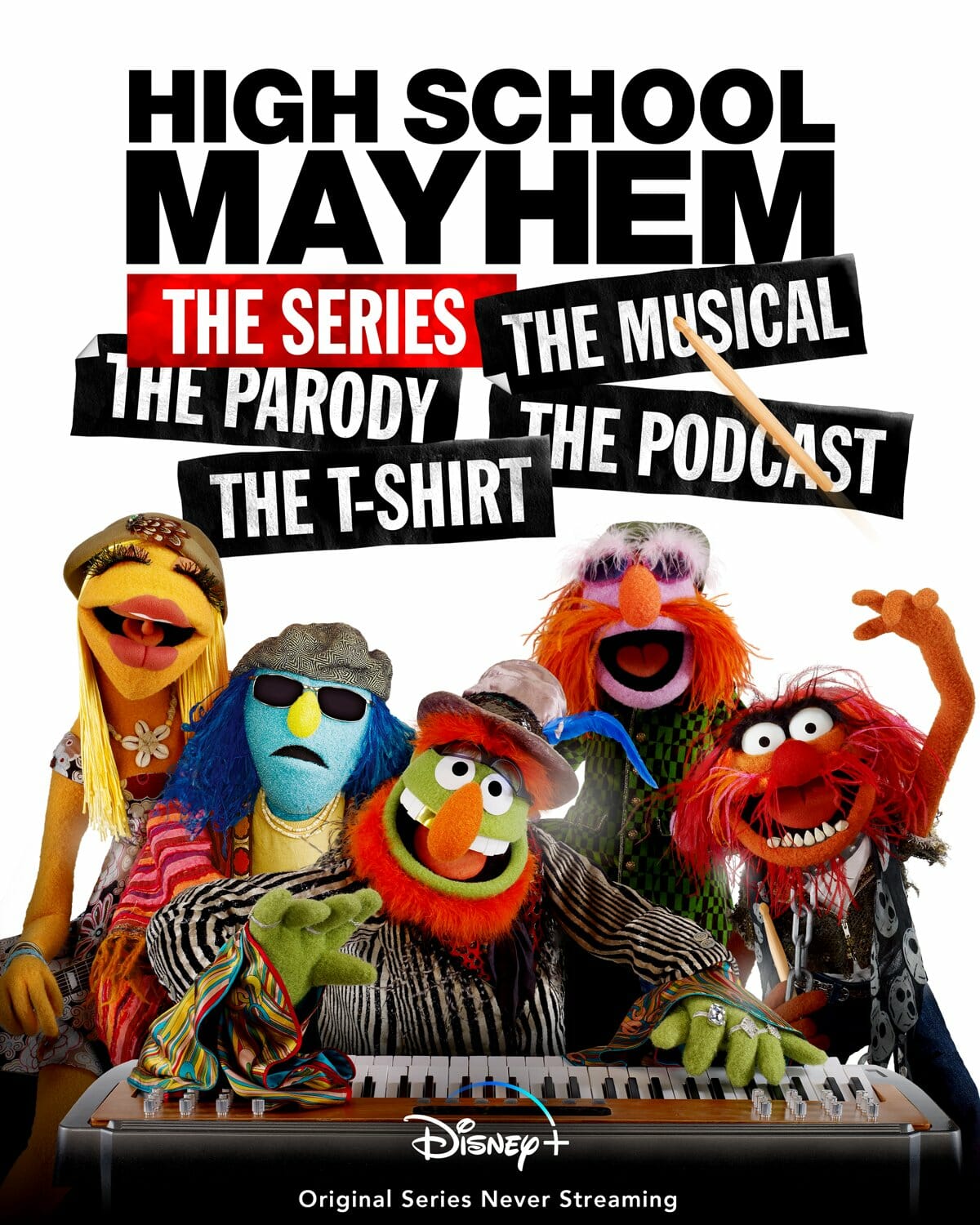 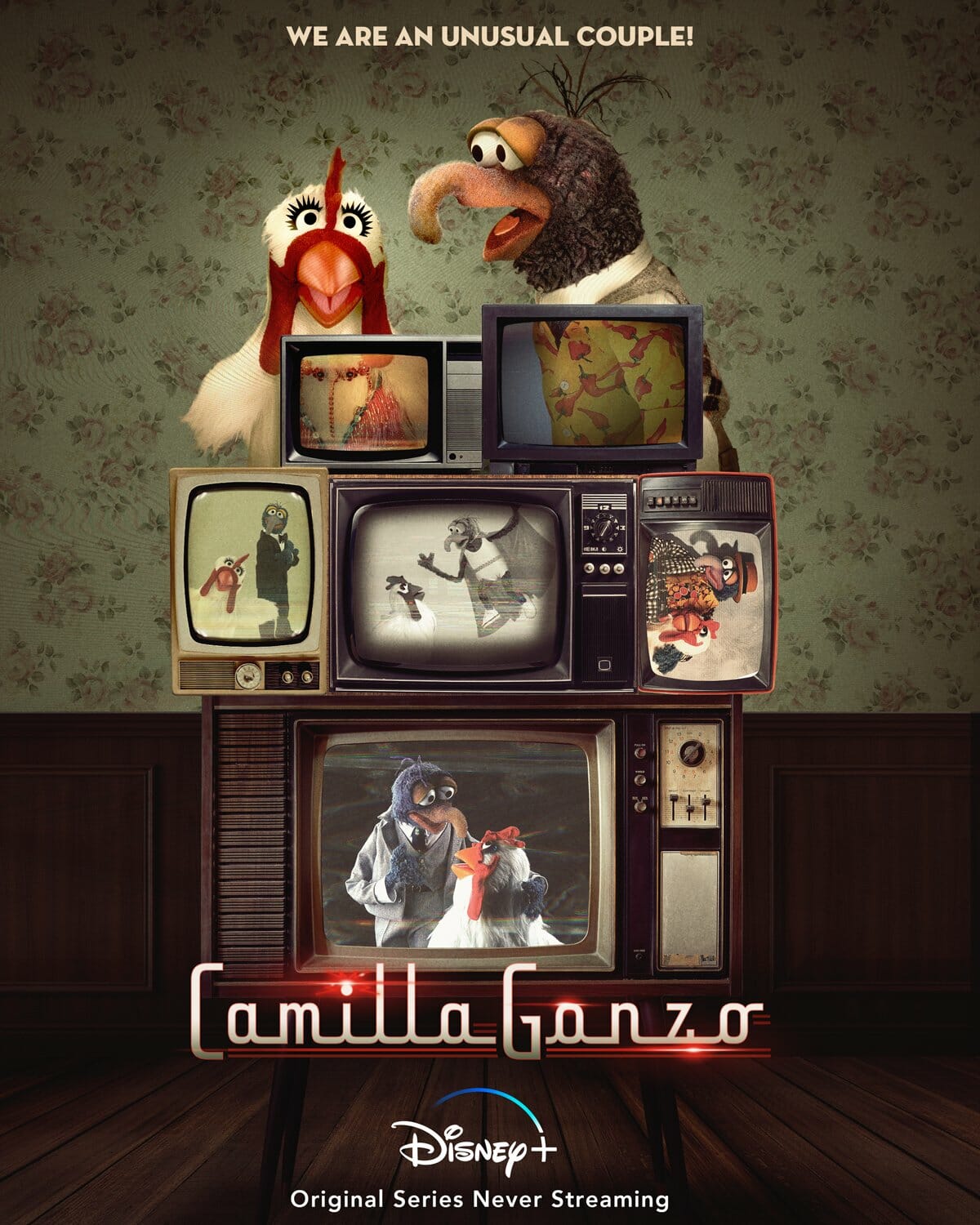 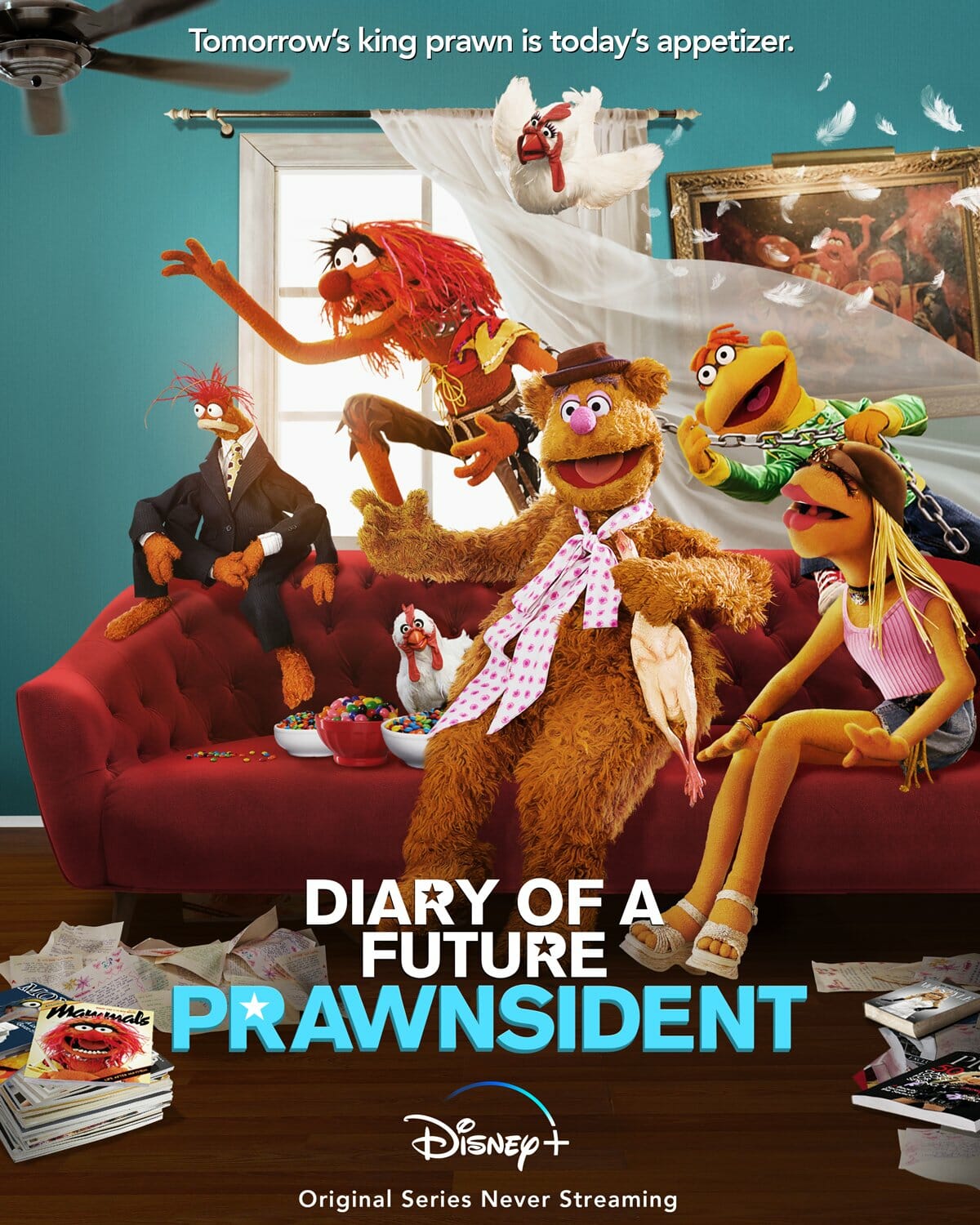 All five seasons of ‘The Muppets Show’ is now available to stream on Disney+.