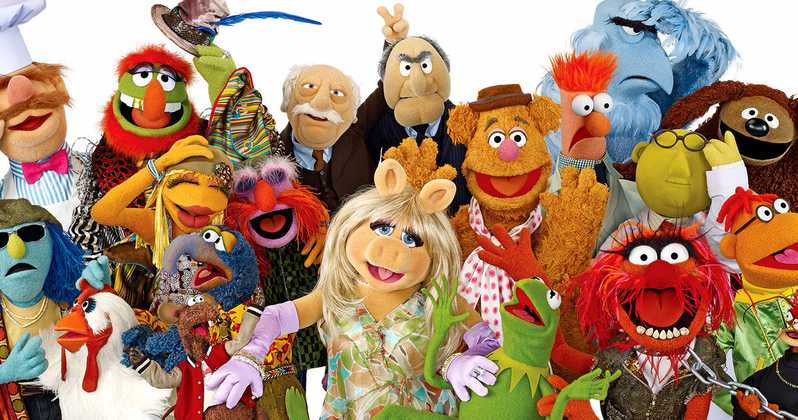 Over the weekend, The Muppets unveiled a new logo for their studio on Twitter.  You can see that tweet below:

Curtains up on our shiny new logo for The Muppets Studio! Keep an eye out for it on new projects like Muppets Haunted Mansion this fall on Disney+. pic.twitter.com/wpUuHyq61S

The post also tells us to keep an eye out for new projects like “Muppets Haunted Mansion” this fall on Disney+.

Back in May, Disney announced the new fall special will feature a star-studded Muppets cast, celebrity cameos, all-new music and spooky fun for families to enjoy together.  “Muppets Haunted Mansion” will take place on Halloween night, when Gonzo is challenged to spend one night in The Haunted Mansion.

You can watch a teaser video below:

Disney+ released The Muppet’s first streaming show titled “Muppets Now” last summer.  That series is available to stream now on Disney+ along with other Muppets favorites like all five seasons of the classic television series.