Disney has released a collection of character posters for its upcoming Original Series “The Mysterious Benedict Society” which arrives on the streaming service on Friday, June 25th with two episodes.  Check them out below: 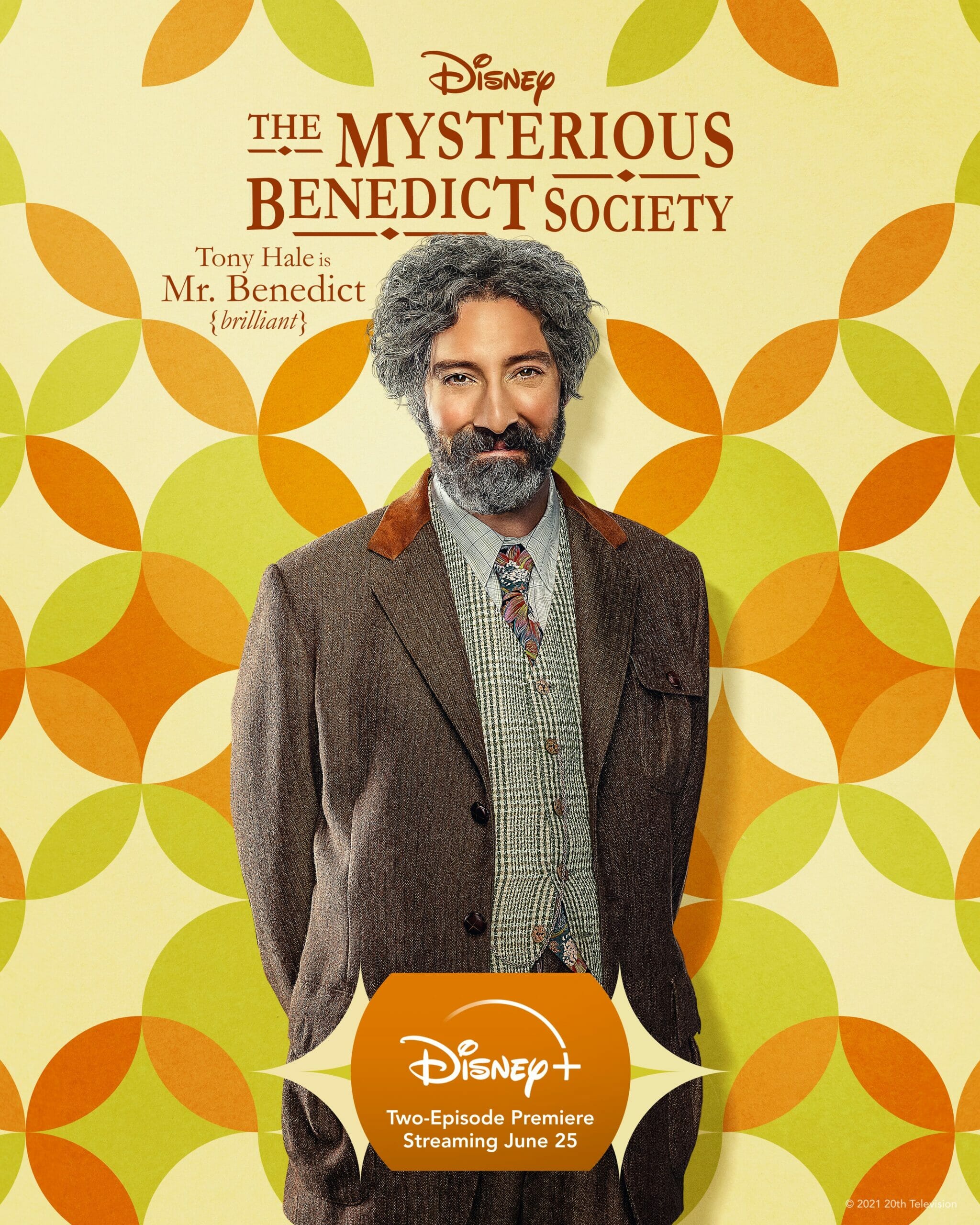 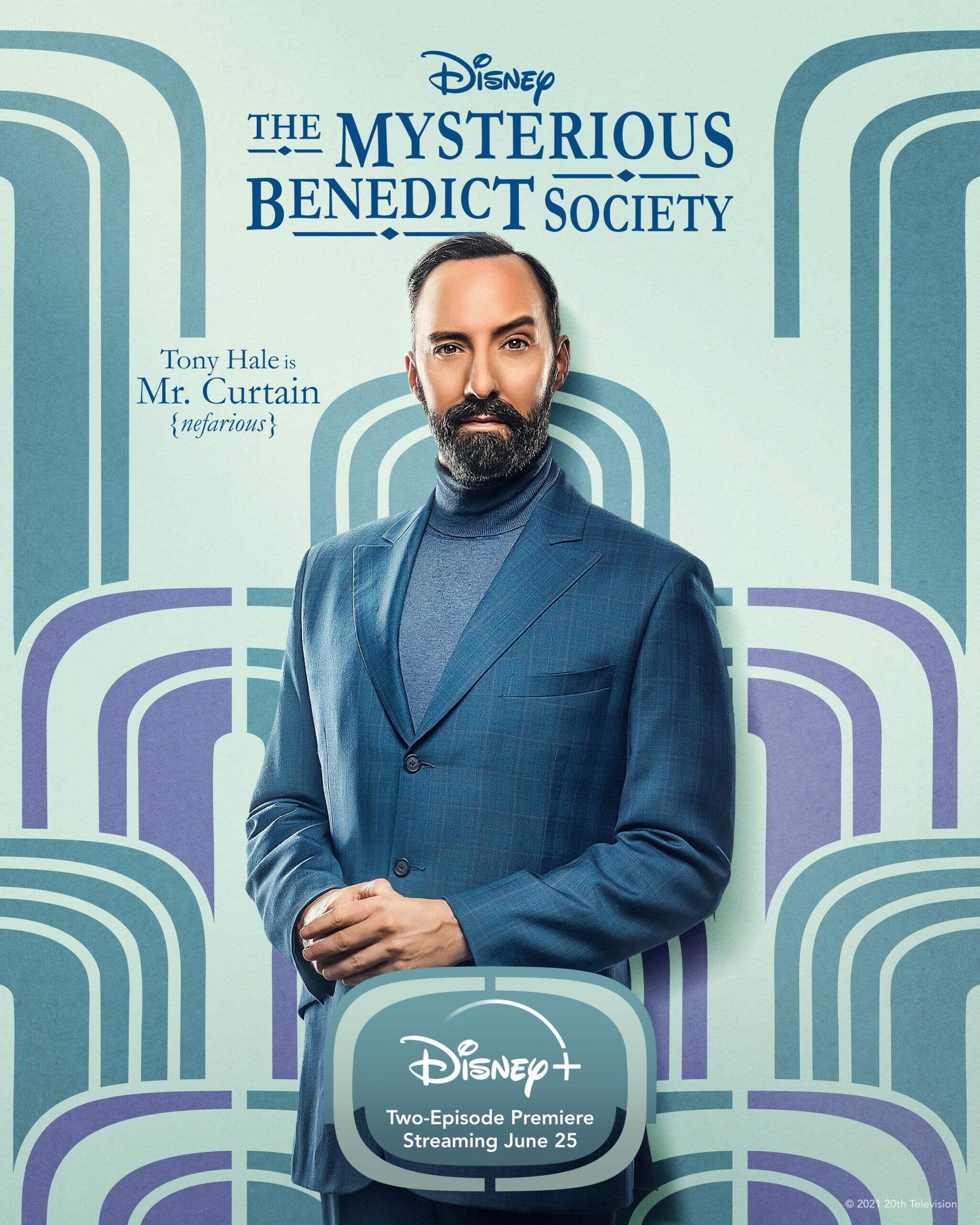 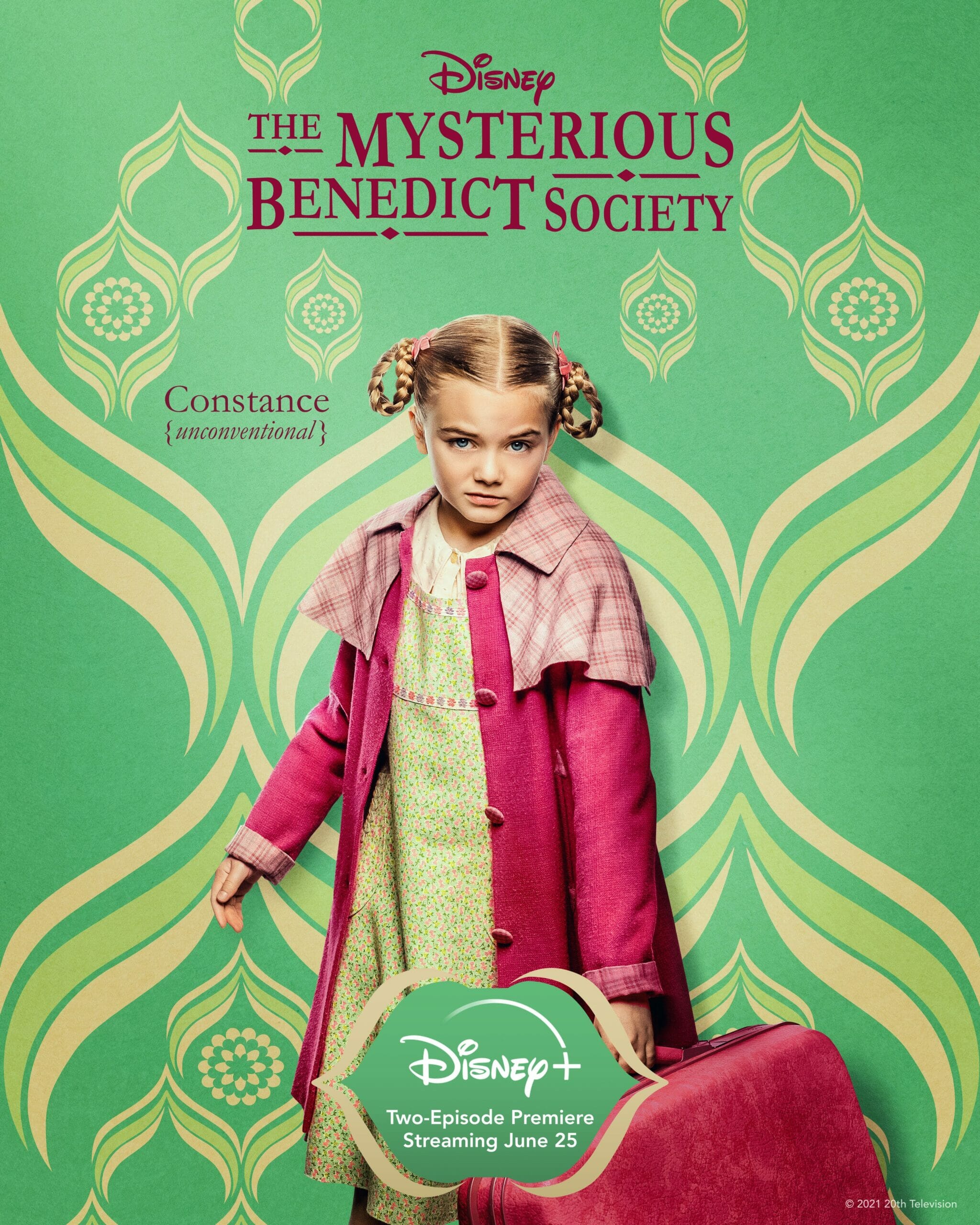 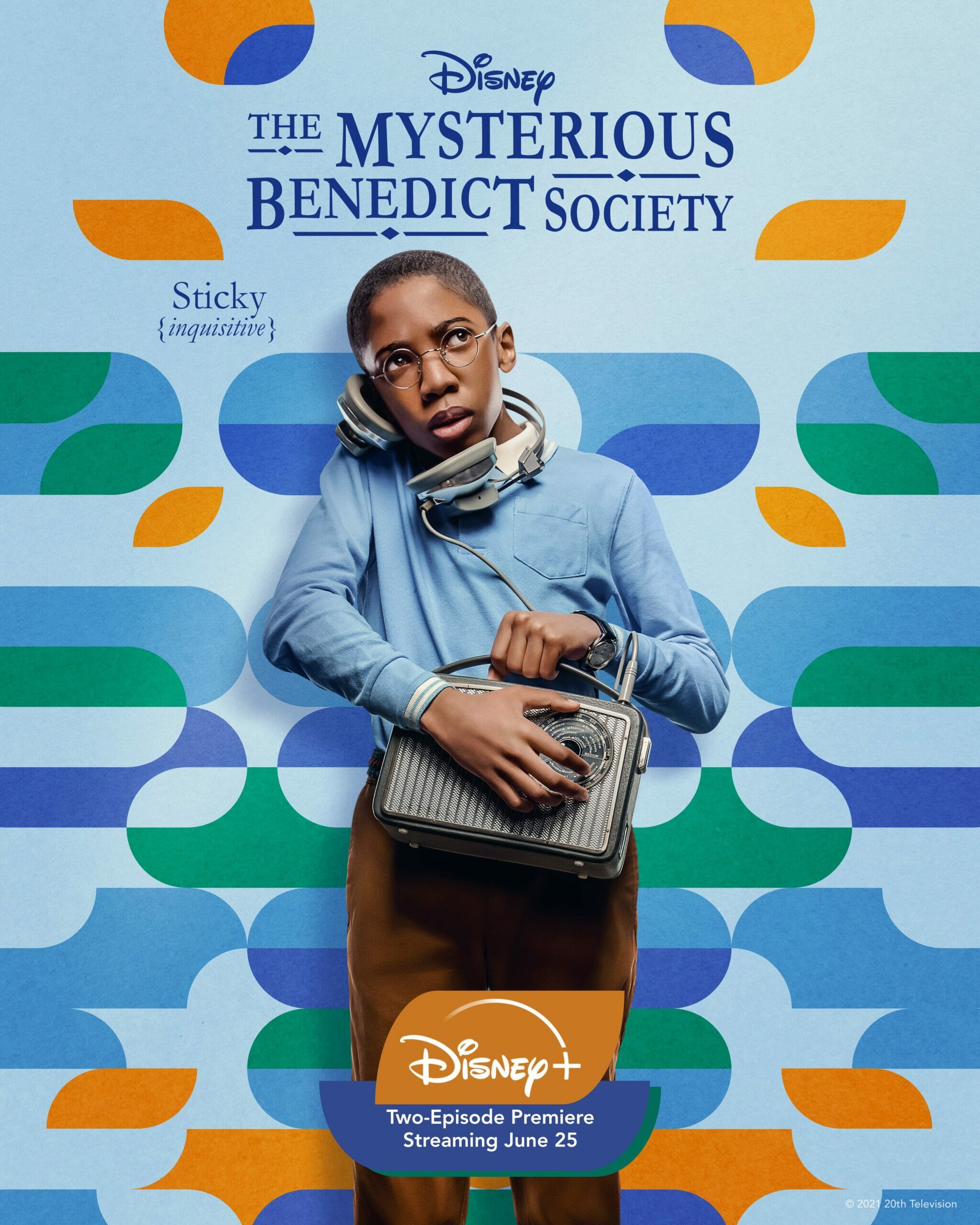 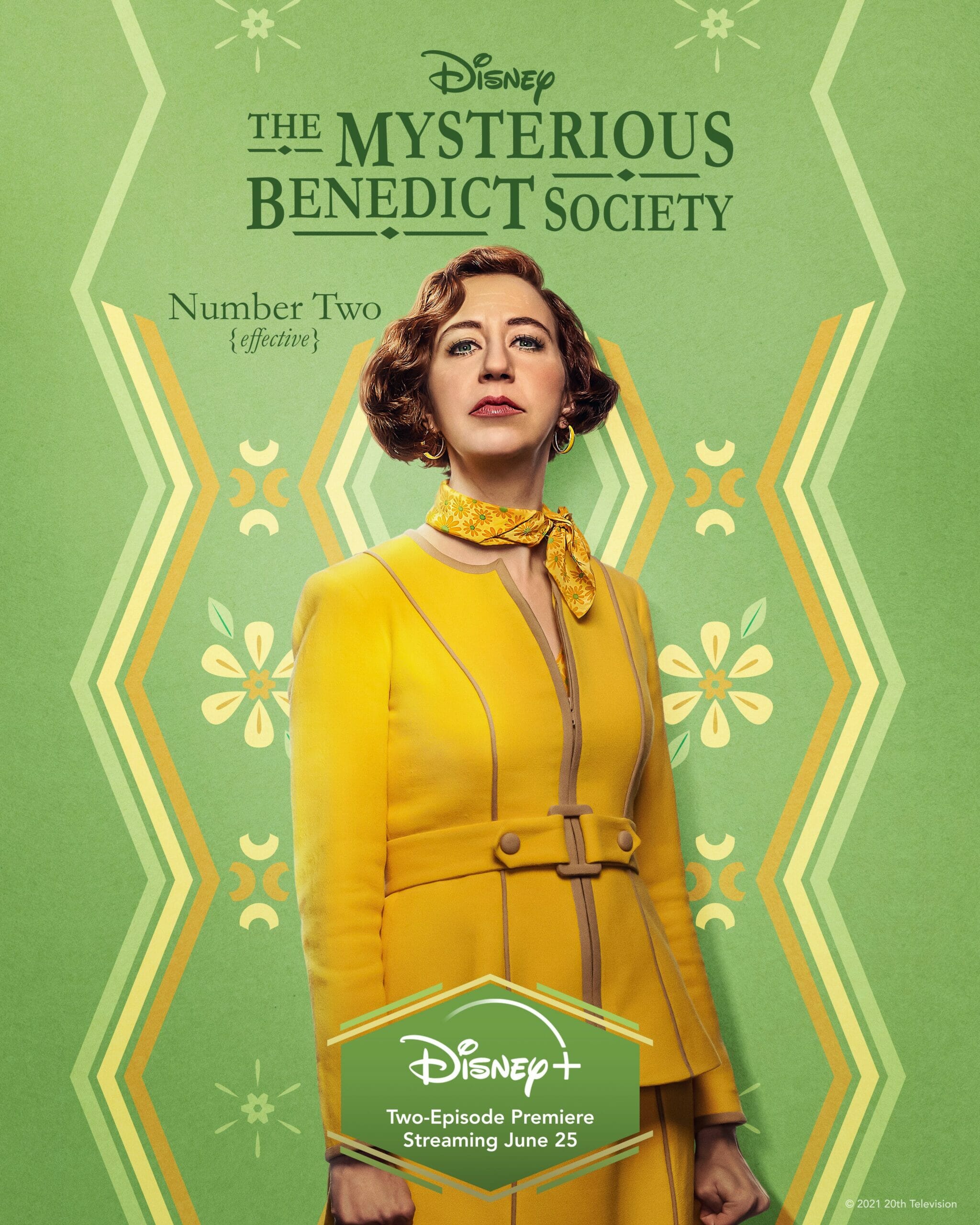 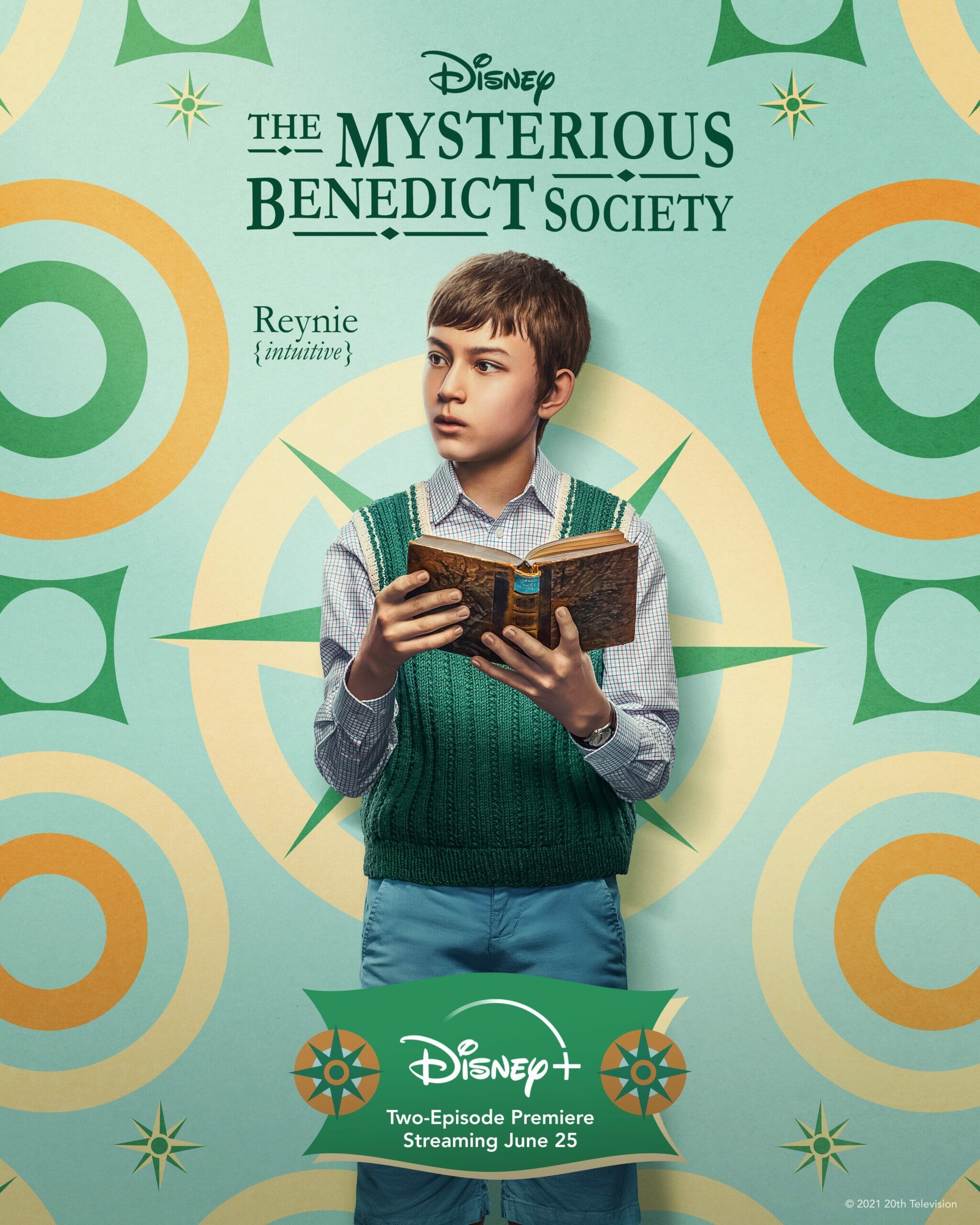 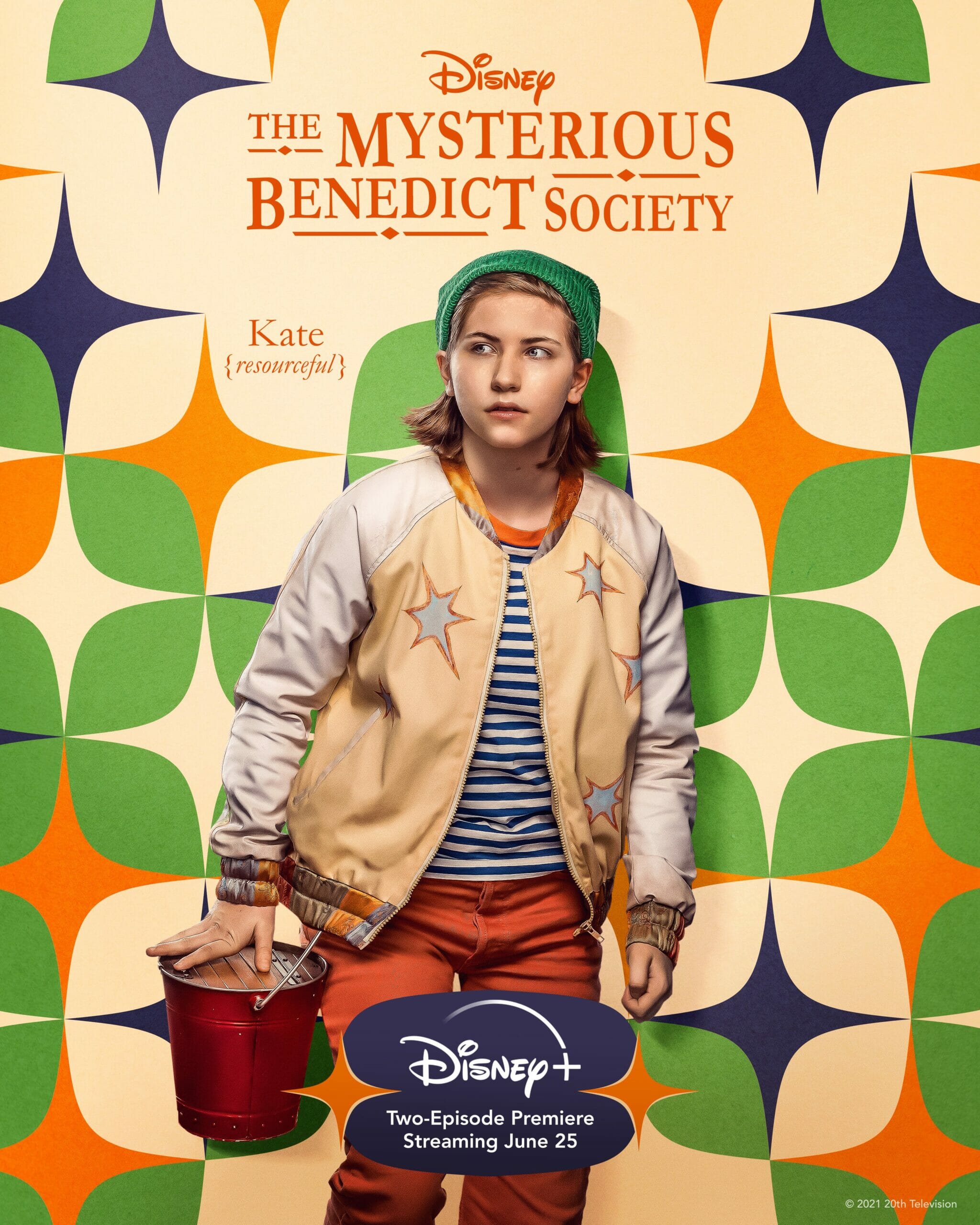 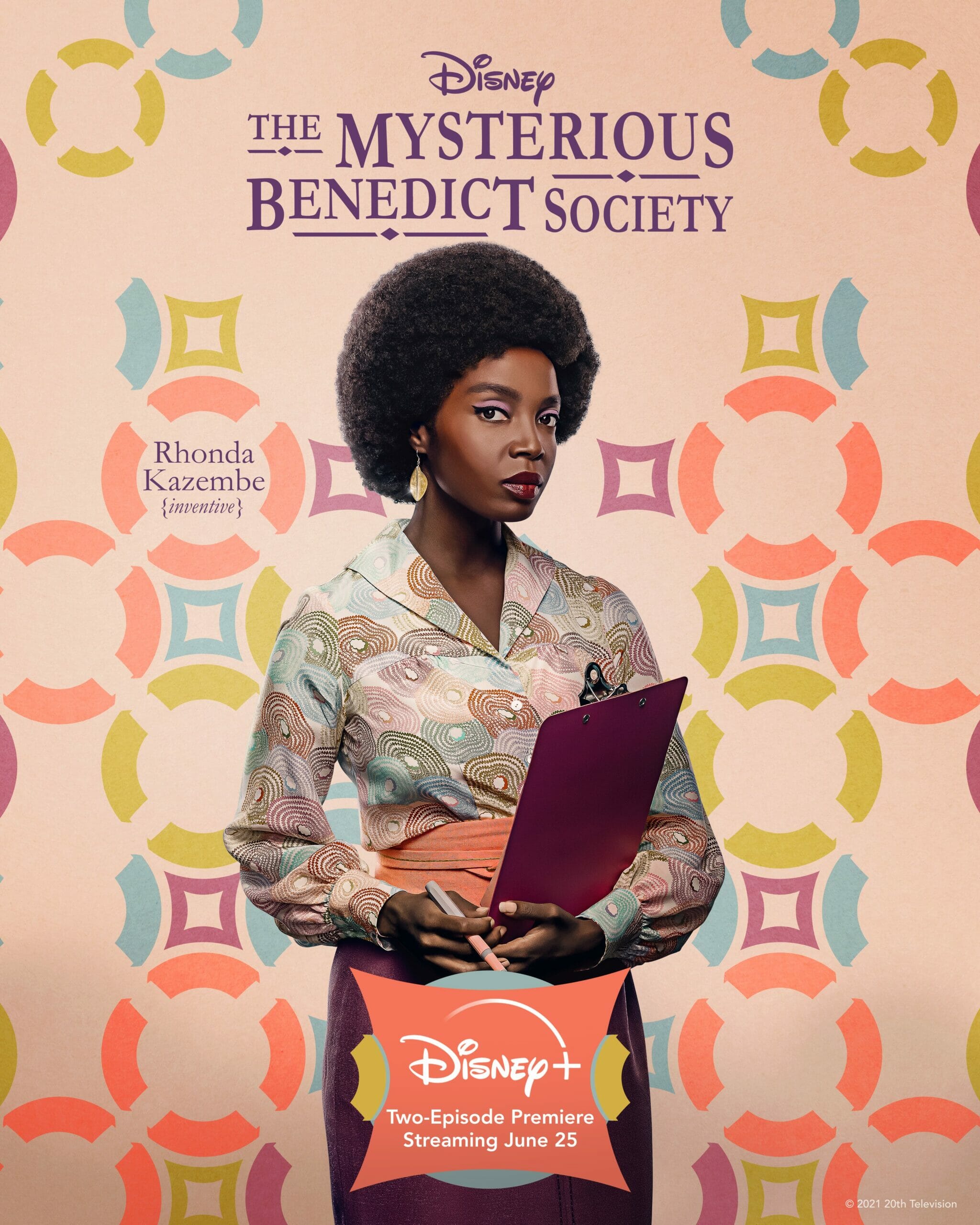 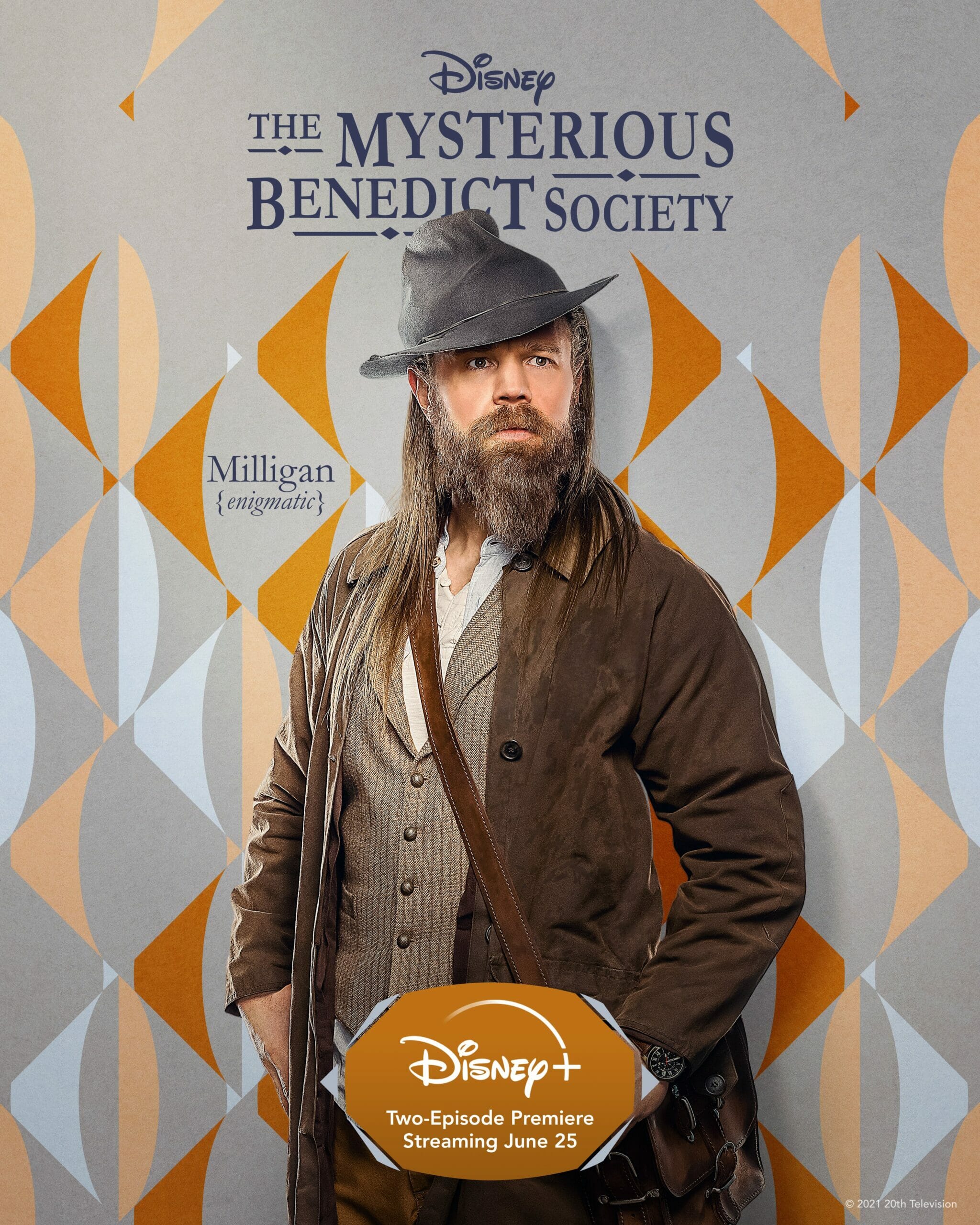