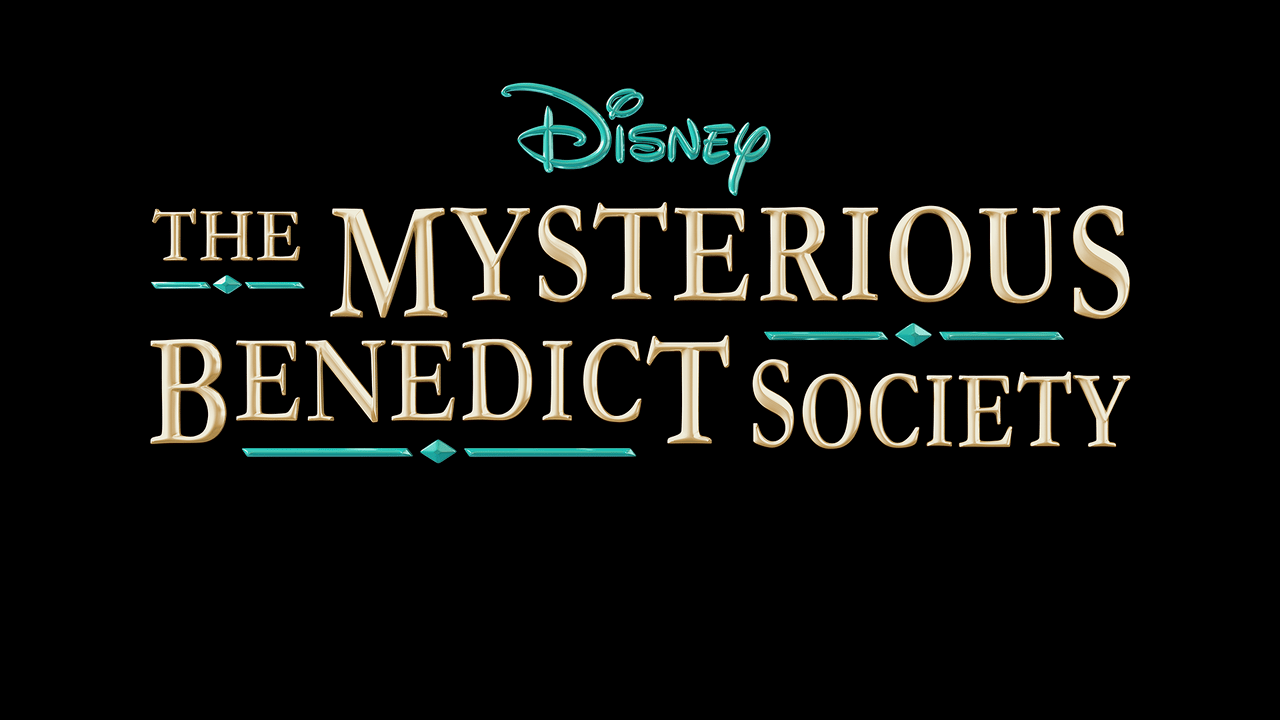 The first two episodes from the second season of ‘The Mysterious Benedict Society’ debuted on Disney+ in many countries across the globe on October 26, 2022. However, for some unknown reason, the show didn’t arrive on Disney+ in Canada.

When opening ‘The Mysterious Benedict Society’ on Disney+ in Canada, a notice appears to let subscribers know that season 2 is “coming soon”.

Disney hasn’t provided a reason for the delay or a new release date for ‘The Mysterious Benedict Society’ in Canada, but we’ll be sure to update this article with any news.

UPDATE 11/22/22 –  Disney has now announced that all eight episodes from the second season of “The Mysterious Benedict Society” will release on Disney+ in Canada on Wednesday, December 7, 2022, the same day the Season 2 finale is released on Disney+ globally.