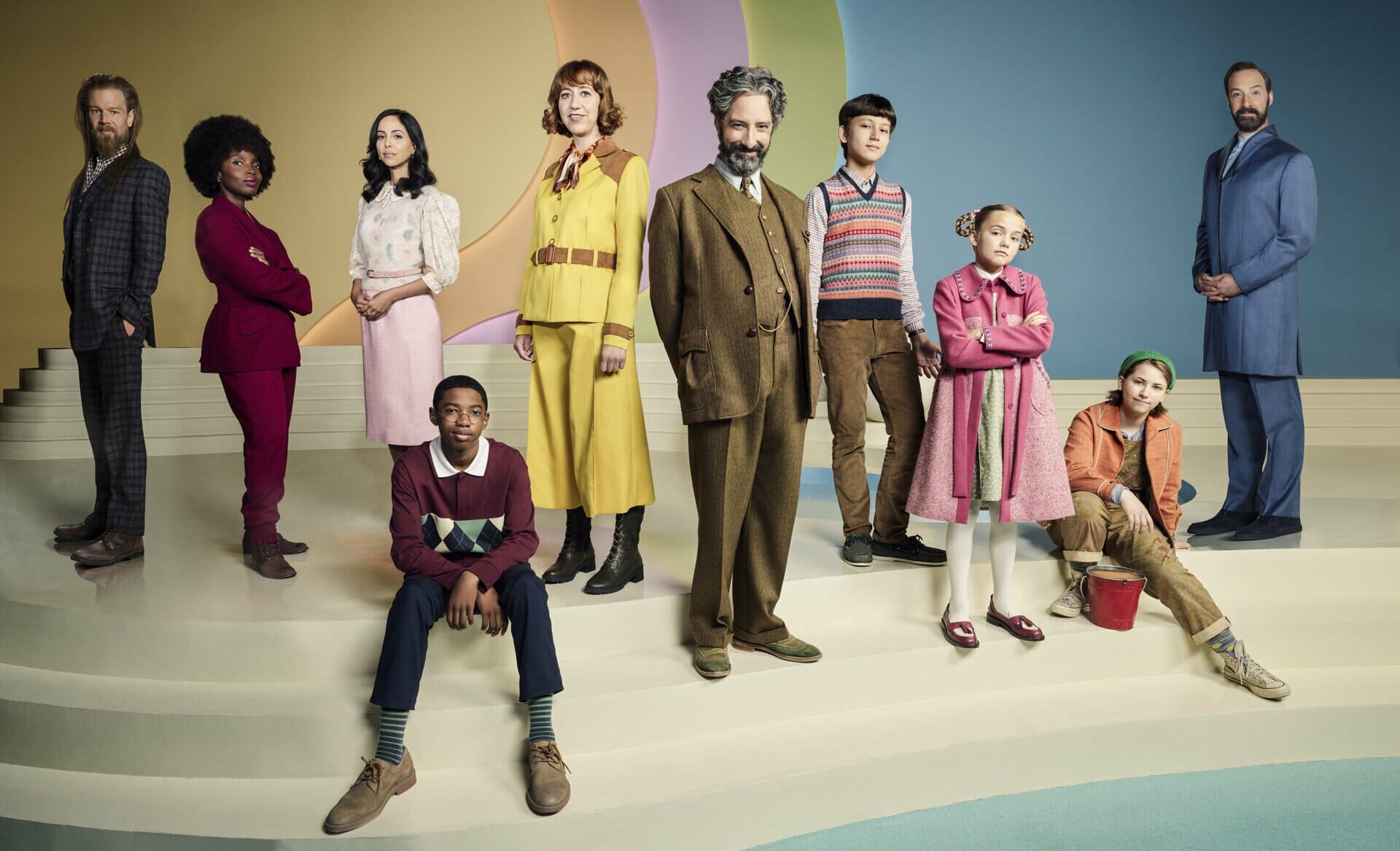 Even more ways to join the SOCIETY 🔎 The second season of #MysteriousBenedictSociety is also coming to #DisneyChannel! See the first two episodes on October 25 at 7p. pic.twitter.com/EHGtEUT9lE