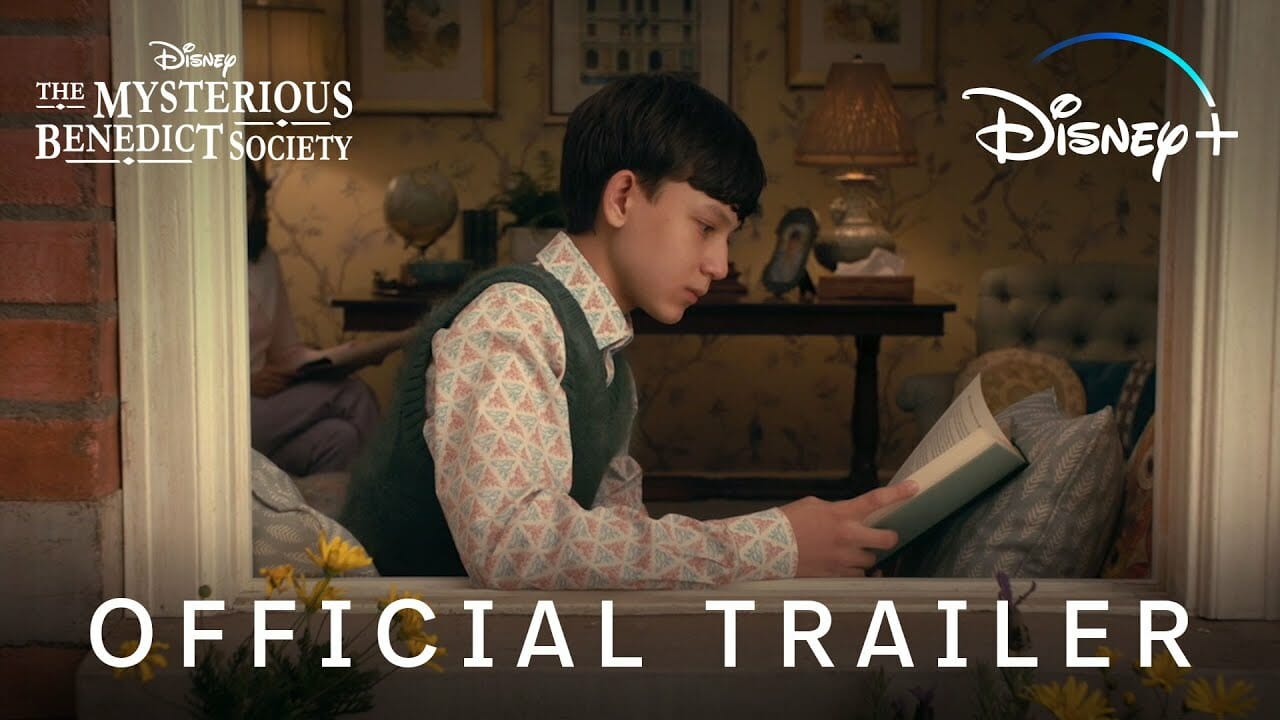 Today, Disney+ unveiled a new trailer for the sophomore season of the Original series, “The Mysterious Benedict Society,” from Disney Branded Television and 20th Television, which will return with a two-episode premiere on Wednesday, October 26 on Disney+. This season, Reynie, Sticky, Kate and Constance, the four gifted orphans who were recruited by the eccentric Mr. Benedict (Tony Hale), embark on another mission to save the world from the nefarious plans of his twin brother Dr. L.D. Curtain (also Hale). The Original series, based on the New York Times bestselling book series by Trenton Lee Stewart, will debut new episodes weekly on Wednesdays, streaming on Disney+.