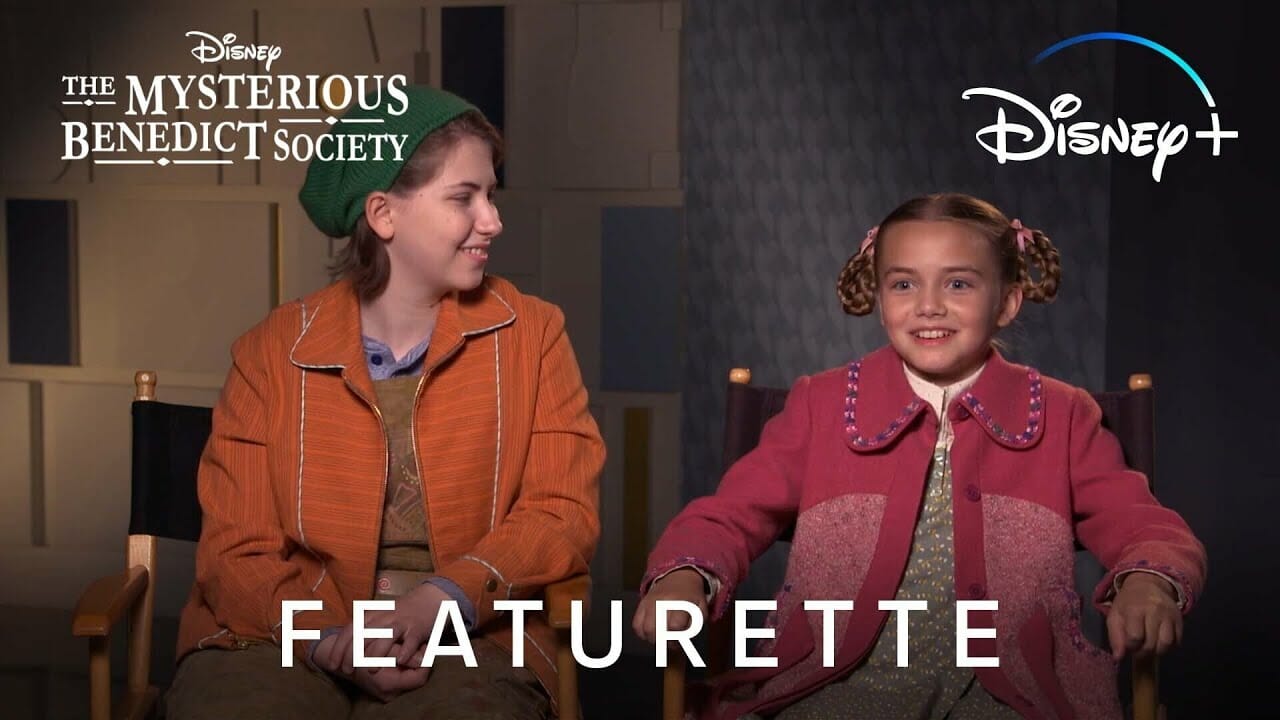 Disney has released a “Reunion” featurette for the sophomore season of the Original series, “The Mysterious Benedict Society.”   The first two episodes of Season 2 will premiere on Disney Channel on Tuesday, October 25, 2022, with new episodes released every Tuesday.  The first two episodes will also premiere on Disney+ on Wednesday, October 26, 2022, with new episodes released every Wednesday.

You can also watch a trailer for Season 2 below: