Skip to content
Home » Blog » ‘The New Air Force One: Flying Fortress’ Coming To Disney+ (US) 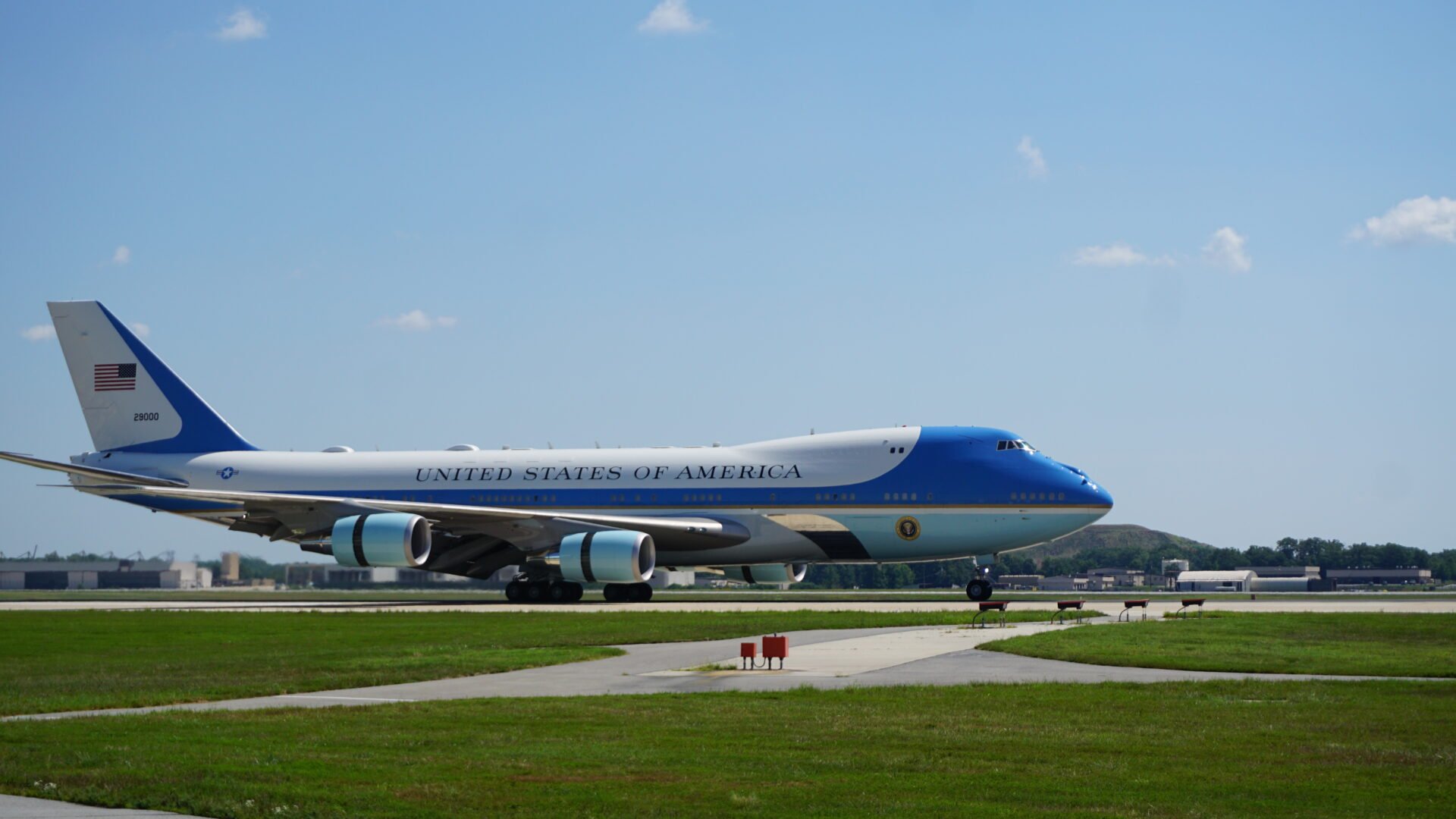 Disney+ has announced the full list of everything coming to the United States in February 2022 including premieres of new Disney+ Original Series, additional episodes of fan-favorite series, and new library title additions.  One of the library titles that will be added to the service next month is National Geographic’s “The New Air Force One: Flying Fortress” which arrives on Wednesday, February 2, 2022.