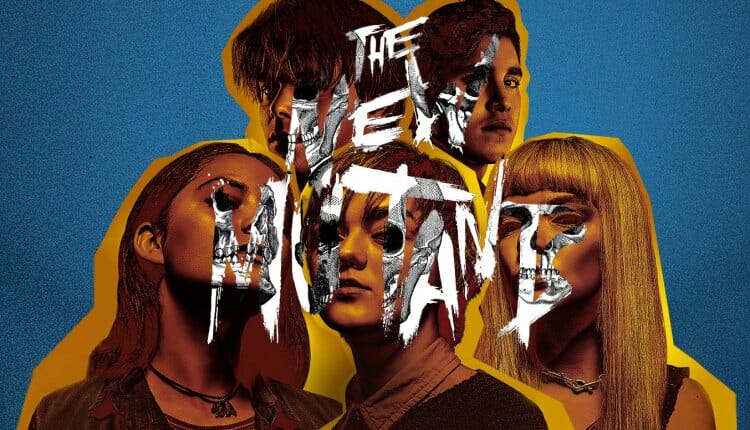 The New Mutants San Diego ComicCon At Home panel took place today featuring the cast of the film including Anya Taylor-Joy, Maisie Williams, Henry Zaga, Blu Hunt, Charlie Heaton and director Josh Boone.  During the session, they debuted the opening scene from the film.  Check it out below:

It was also revealed the film would be retaining its August 28th theatrical release date. 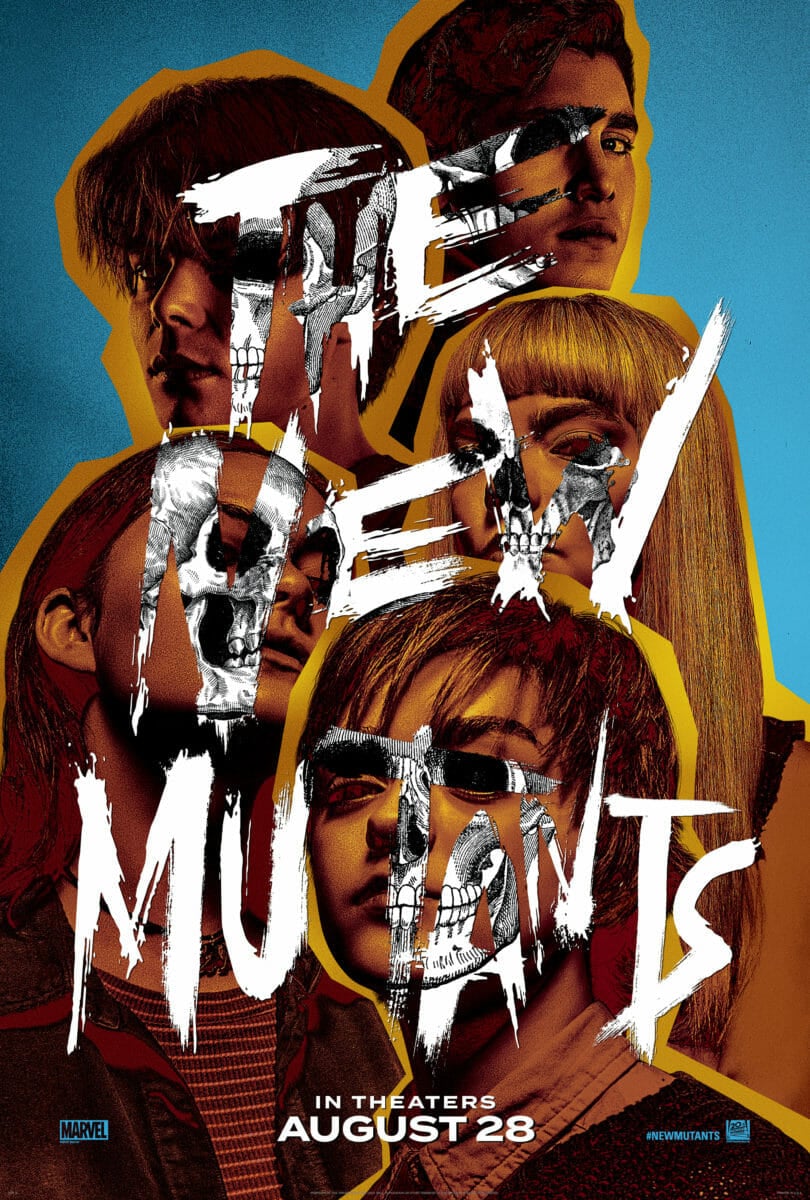 The New Mutants is a film with a rocky history.  The Marvel superhero adventure has had multiple delays for one reason or another since 2018.

In case you aren’t familiar, The New Mutants is an original horror thriller set in an isolated hospital where a group of young mutants is being held for psychiatric monitoring. When strange occurrences begin to take place, both their new mutant abilities and their friendships will be tested as they battle to try and make it out alive.