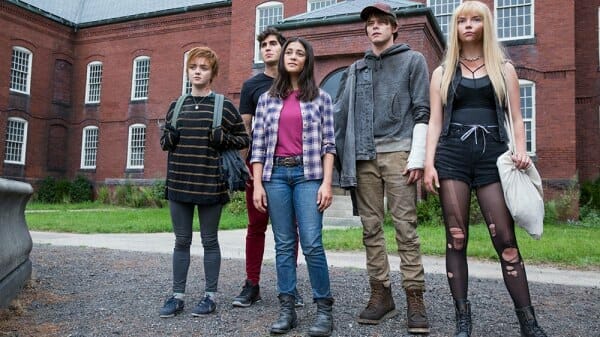 Disney has set a new release date for “The New Mutants”. The “X-Men” superhero adventure is now set to debut in theaters on August 28, 2020.

This film has been delayed multiple times. It was originally set for release on April 13, 2018, before it was pushed back to February 22, 2019. It was then moved to August 2, 2019. After Disney purchased 20th Century Fox, the movie was delayed again.

Today, Disney also moved the 20th Century Studios’ animated movie “Ron’s Gone Wrong” from Feb. 26, 2021 to April 23, 2021. “Ron’s Gone Wrong” is set in a world where walking, talking, digitally connected bots have become children’s best friends, and follows an 11-year-old boy who finds that his robot buddy doesn’t quite work.  The film is directed by Jean-Philippe Vine and co-directed by Octavio Rodriguez.